Somizi Mhlongo is one of the most loved openly gay man in South Africa. It is not only his job that has won him the hearts of his fans but also his bubbly personality which evidently is contagious.

However, people are beginning to question who Somizi really is. After the recording of Mohale, his ex husband made headlines on social media and media houses, Somizi has been trying to extinguish the fire caused by the recording.

Mohale opened up about the abuse he endured in their marriage and how Somizi threatened to kill him but Somizi refuted those claims.

It seems as though, Somizi's friends only tolerated Mohale as they revealed in the new season of Living the dream with Somizi.

While it may be, Somizi's daughter has also been complaining about Somizi about the fact that, he has been dragging paying damages for his daughter so she can take his surname.

People are now saying Somizi is forever running with his friends, reason he is falling from his responsibilities.

What do you think about what people are saying? 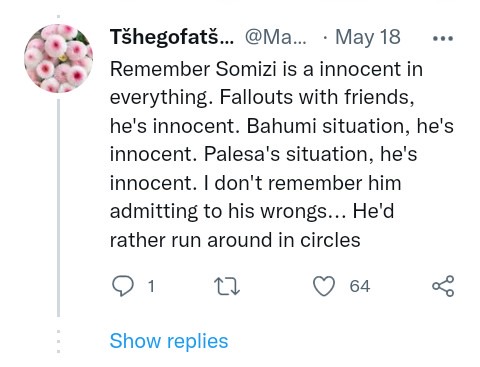 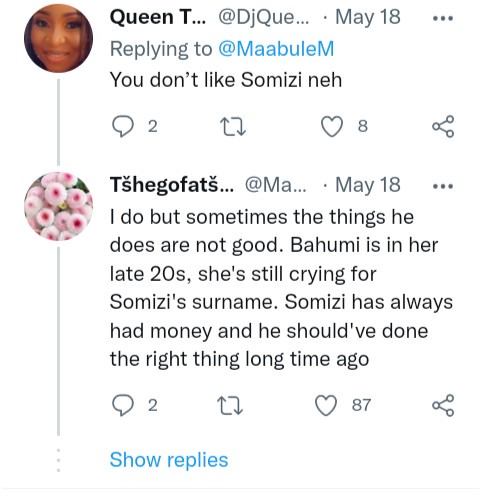 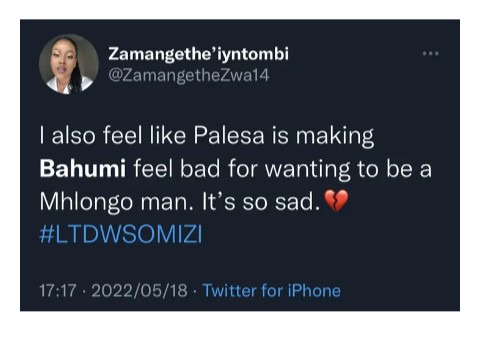 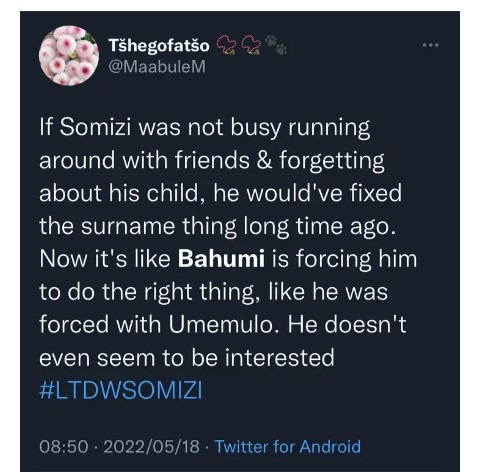 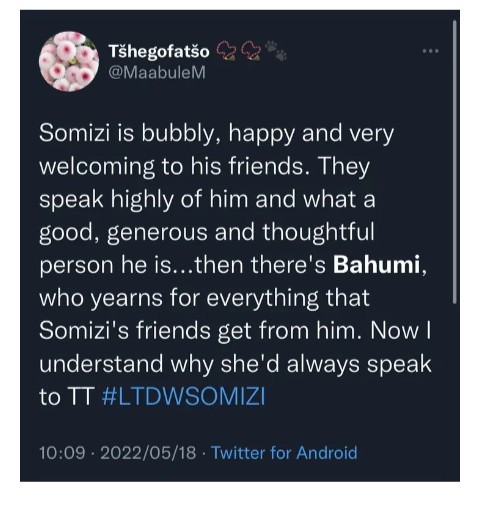