THUSO MBEDU WINS THE AWARD for "THE UNDERGROUND RAILROAD"

Young Thuso Mbedu, born at Pietermaritzburg on the 18th of July 1991 rise again by winning the award she was nominated for an Enemy Award for her role in the telenovela Is'Thunzi, which has been called "one of the most compelling television programs on South African television". Is'Thunzi it's a television drama that has been released on 2016, and it has 2 seasons since the release. This young woman took the world on a turn by her television show called "THE UNDERGROUND RAILROAD" that was released earlier this year. The first episode was on the 17th of May 2021 and it has 10 episodes. Today she won the "TV BREAKOUT STAR AWARD" on the THE UNDERGROUND RAILROAD by the role of Cora she said "Thank you very much for this special recognition. THE UNDERGROUND RAILROAD has been amazing journey from starting to finish. I could not have asked for a better introduction for a storytelling on this side of the world. I am truly honored. Truly. Thank you to everyone single person who has walked this journey with me. Your loved by me. Forever" . What a way of starting Monday with such great news the girls are securing the bag and ending the women's month with SUCCESS. 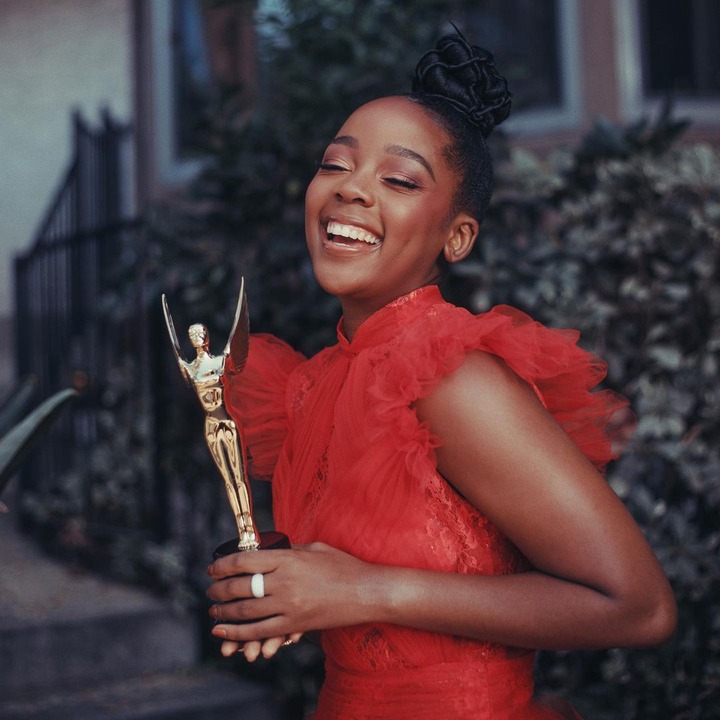 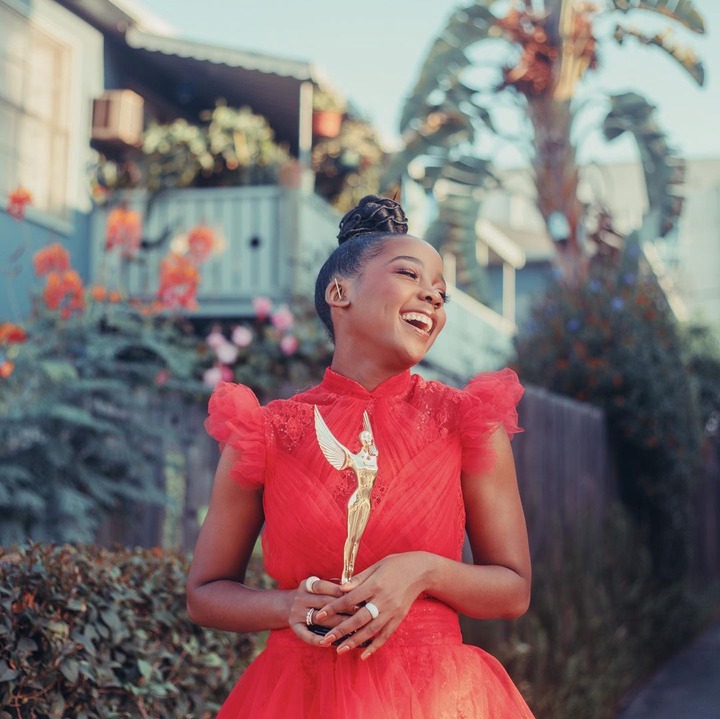 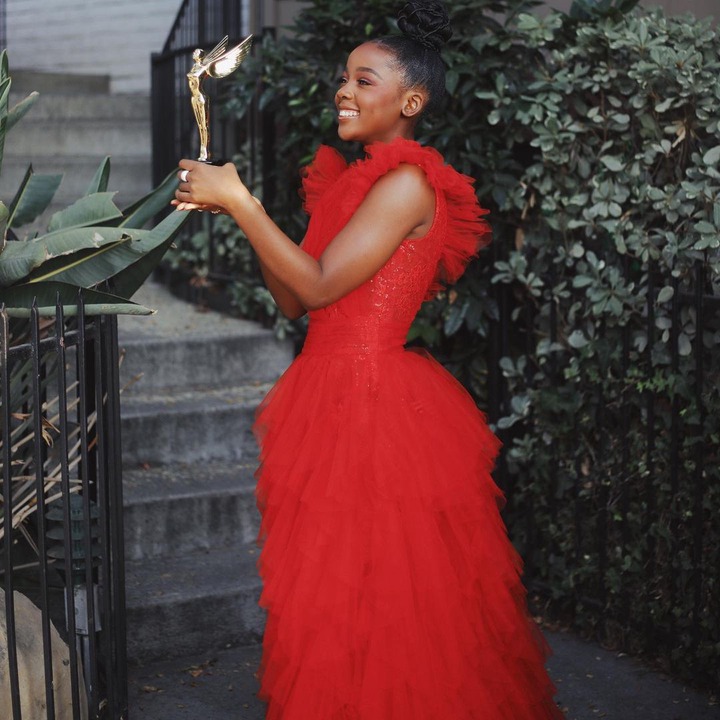 Content created and supplied by: Keke20 (via Opera News )