Check why these mzansi actors were fired by their directors 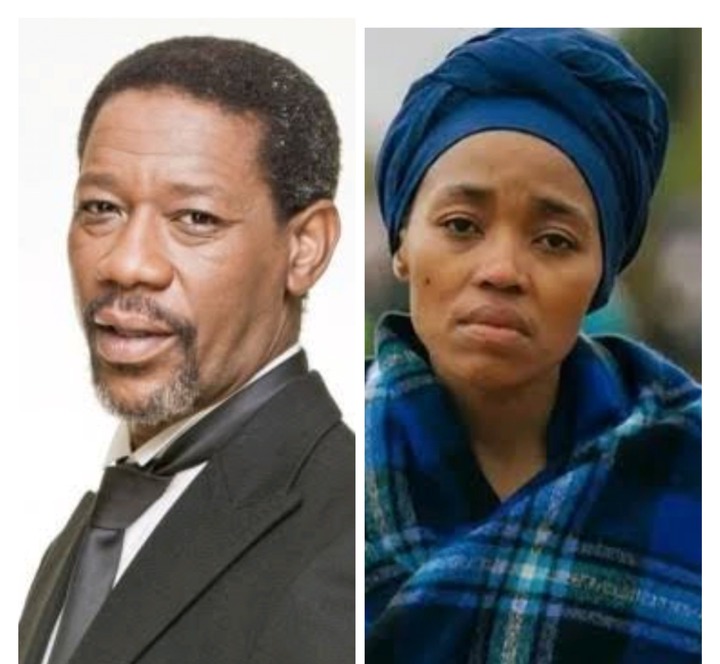 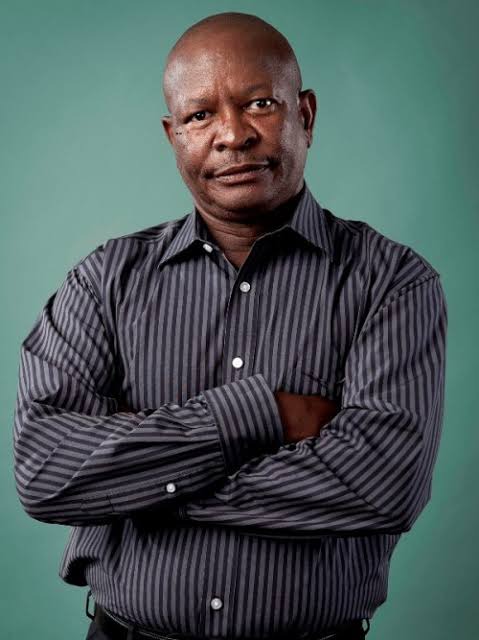 Don Mlangeni-Nawa is well known for his role as Bra Zeb on the Isidingo television show. After 15 years as part of Isidingo's star-studded cast, the acclaimed South African actor was fired. According to reliable reports, the actor was fired after refusing to endorse one of the major banks in a single line in a script. 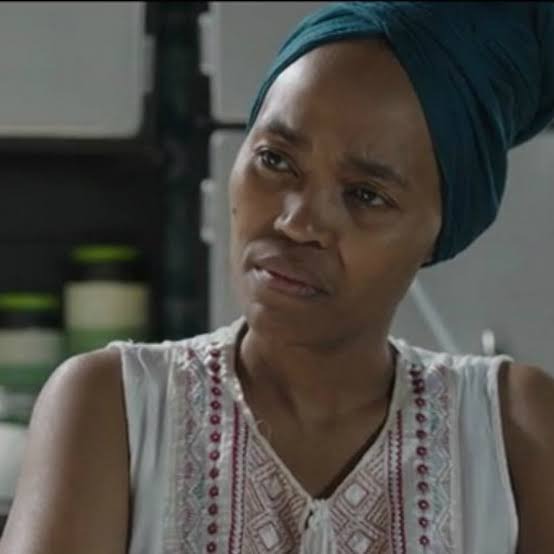 After calling the other cast members "poor performers," the veteran actress was fired from The River. Despite being a household name, she was abandoned at the eleventh hour and had to re-establish herself in the industry. She also refused to cut some lines from her script, making things difficult for the showrunners and other cast members. 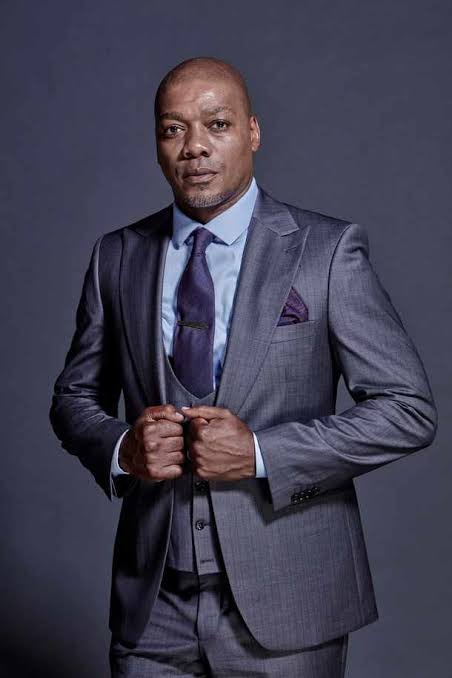 The acclaimed actor was sacked from Imbewu: The Seed for failing to show up on production and failing to follow showrunners' instructions. He has recently been described as one of the actors who is difficult to work with. In the midst of it all, his terrible behavior has caused him to struggle. 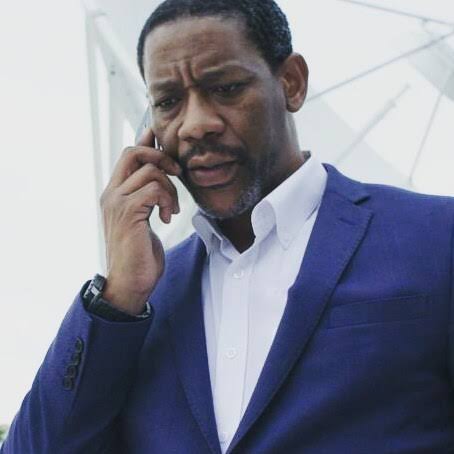 Mfundi Vundla, the creator of Generations, showed famed Zimbabwean actor Luthuli Dlamini the door when he failed to report for duty. Scott was the character he played.

He went missing for days, according to an official statement, only to return and report that he was sick. He was fired by Vundla for failing to communicate with the showrunners. It was revealed that this was not the first time he had drawn up a drama scene.