Uthando Nes'thembu: Mseleku further undermines his daughters as his will is discussed with the King

It's no secret that Zulu culture can be at times trying, as a Zulu woman I know this. But in this weeks episode of Uthando Nes'thembu we got to see how far gone the husband of the show truly is. He took his wives to visit the King and it was NOT a fruitful visit. 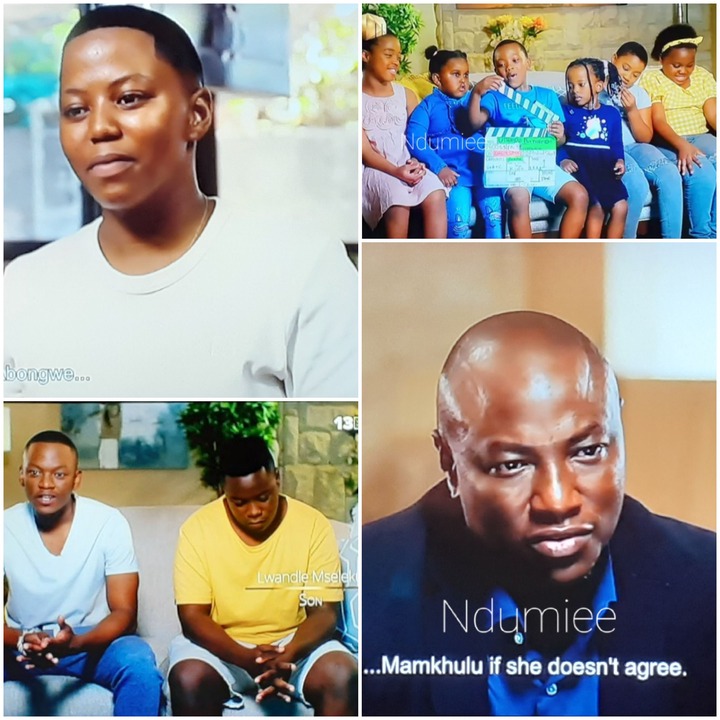 MaKhumalo needs to stand up for herself against her husband

It started off on a sour note in my opinion. We were being reminded for the millionth time that MaKhumalo can't have children. It feels like every week it's the same story and we have to just digest it. I don't know how she drags herself through the trenches for that man without ever having any regard for herself. I'm starting to think it's a lack of self respect. Don't get me wrong, I love MaKhumalo, but when does she start loving herself just a little bit more than she loves that man? When? Cause it is humiliating to bring up a womans reproductive system this many times on national television.

Daughters are not important to Mseleku 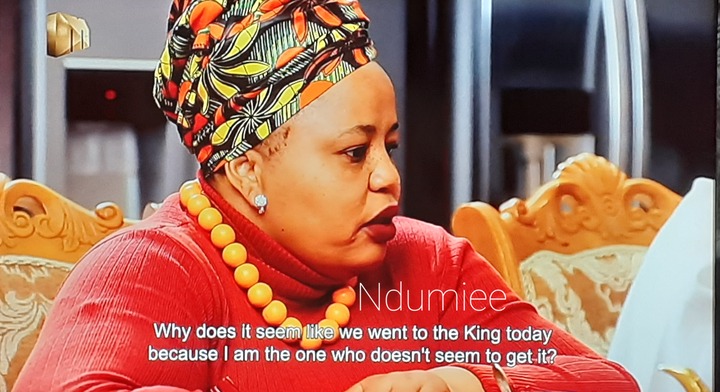 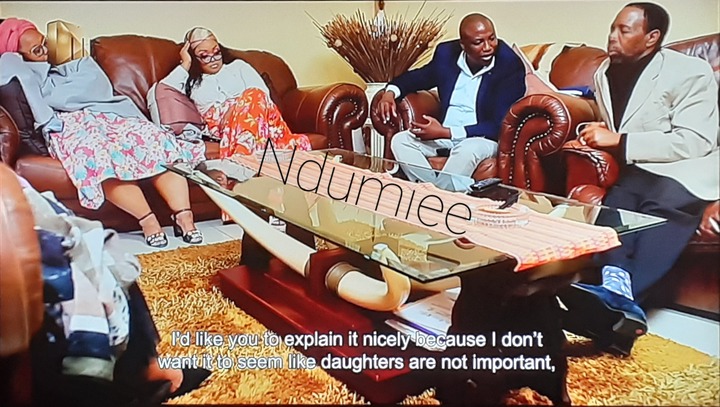 I felt furious, listening to the man with seven girl children discuss the importance of three boys. It made me really reflect on how much patriarchy is imbedded deeply in Zulu culture. You can't be a woman without first humbling yourself unnecessarily for the men in your life. But they never have to respect you, they can choose and Musa has chosen to NOT respect his daughters.

Imagine watching this show as a Mseleku child and hearing your father declare that households without sons are useless? What an utterly bizarre and untrue thing to say. Women are heads of homes in South Africa, seamlessly so without the assistance of men. I don't know how many men can say the same without women involved. 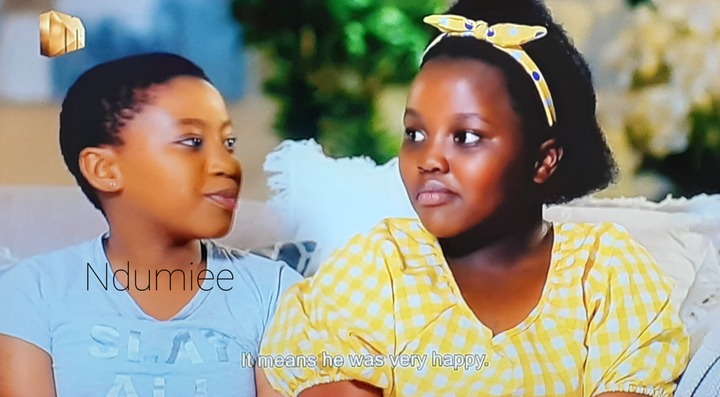 Mseleku tried to pretend like his issue wasn't with the son-less houses but it was. My problem with this mindset is that it places the girls in a position of powerlessness. He is essence saying that girl children are placeholders until their boy counterparts are born. 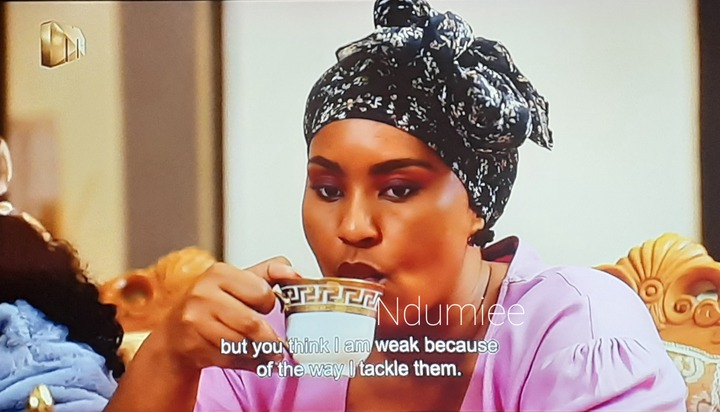 It is so hard already to be a woman in South Africa dealing with Gender Based Violence and misogyny. Our fathers need to be our safe place but if even they disregard us, how will we ever see men anything other than perpetrators? 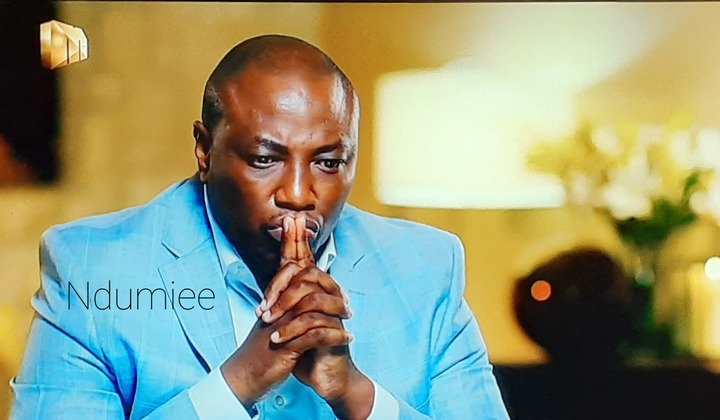 He does all this and then we never see him interact with said children. It's odd. Father of the year is for fathers who are there.

What do you think? Let me know in the comments section💬

The Importance of High Standards Women should Know