For the majority of their lives, several of Hollywood's biggest actors have walked red carpets. These stars were in front of the camera and getting dolled up for premieres while we were all at recess drinking Capri Suns. They're still doing it!

Right here, you can see how much celebrities like Dakota and Elle Fanning (and their style) have changed throughout the years. 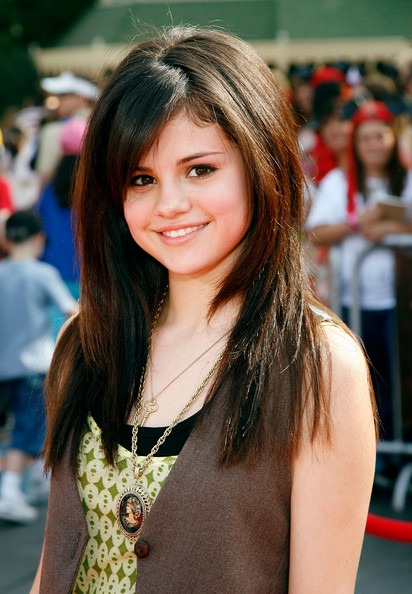 In 2007, Gomez attended the premiere of Pirates Of The Caribbean: At World's End in a gorgeous vest. She was 15 years old at the time. 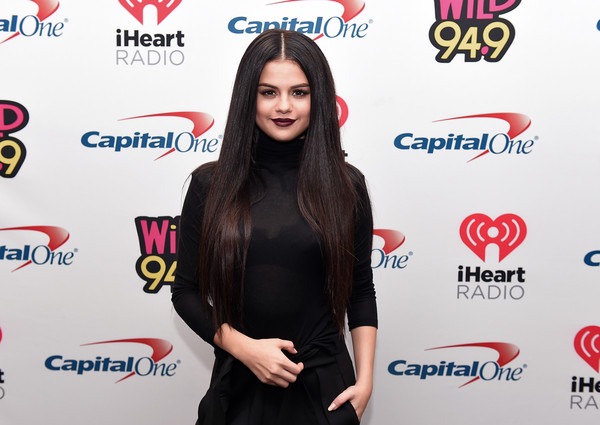 She rose to fame as an actress, dated Justin Bieber, and is now best recognized for her catchy pop tunes.

Elle and Dakota Fanning then 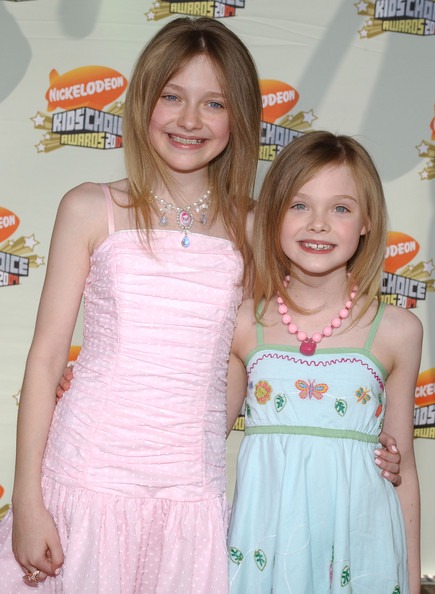 Ahhh! Back in the day, these two were just too cute on the red carpet together. 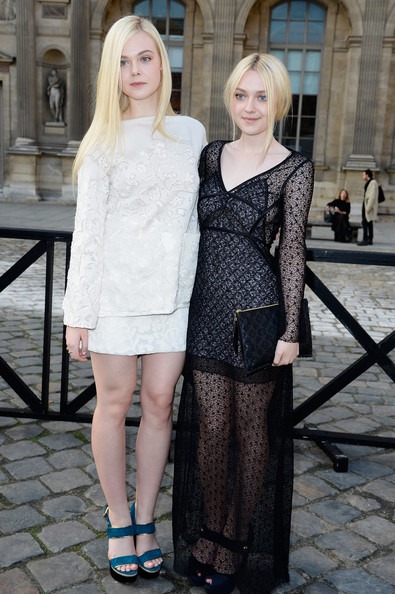 For starters, Elle is now the taller of the two of them. 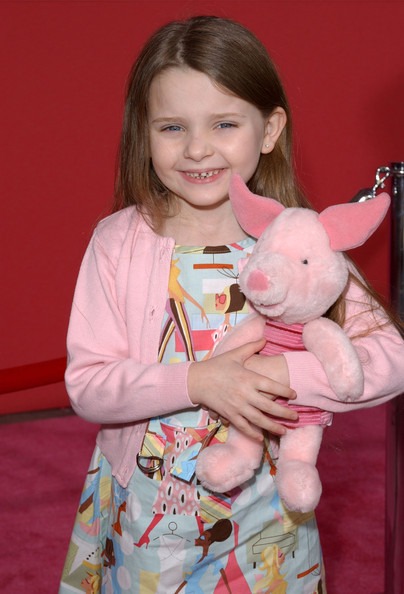 We're guessing this celebrity hasn't worn a plush animal to the red carpet in a long time. Wasn't she, however, adorable? 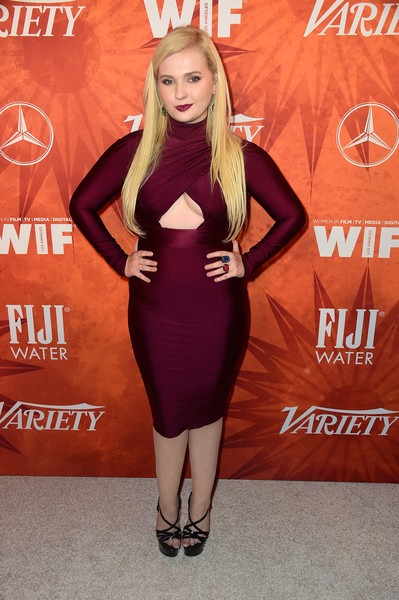 It's hard to imagine Little Miss Sunshine grew up to be such a beauty so quickly. 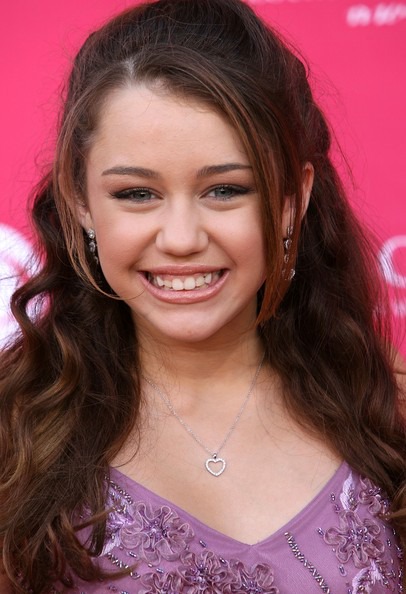 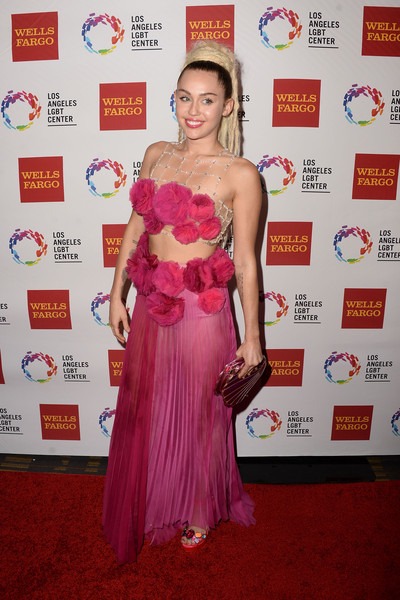 Miley is still Miley if you look past the twerking, outlandish clothing, and questionable recreational activities. 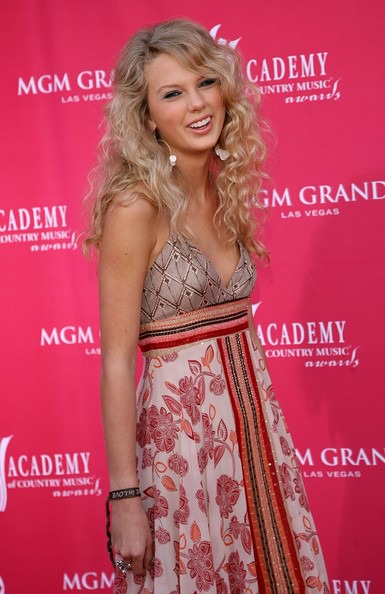 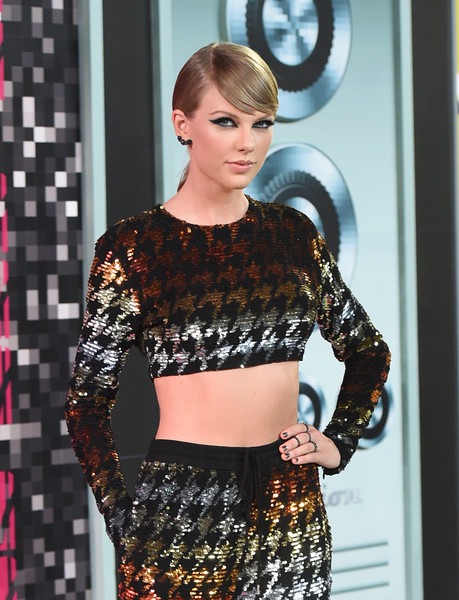 Taylor has gone from a lovely country singer to probably the biggest pop performer of all time, and she has the best team. Isn't it pretty decent?

Kendall and Kylie Jenner then 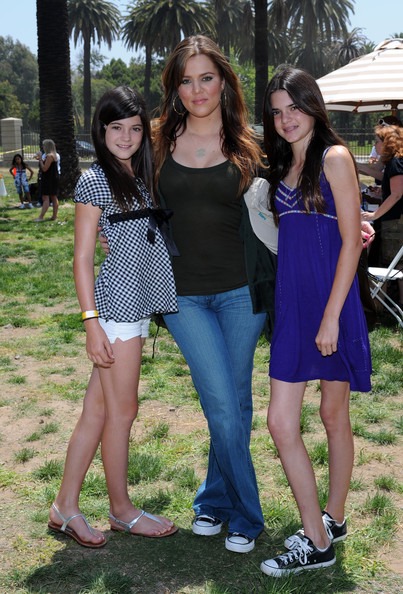 When the Jenner sisters were thrust into the spotlight with their elder sisters, they were incredibly young. This photograph was taken in 2008, yet it feels like it was taken decades ago. 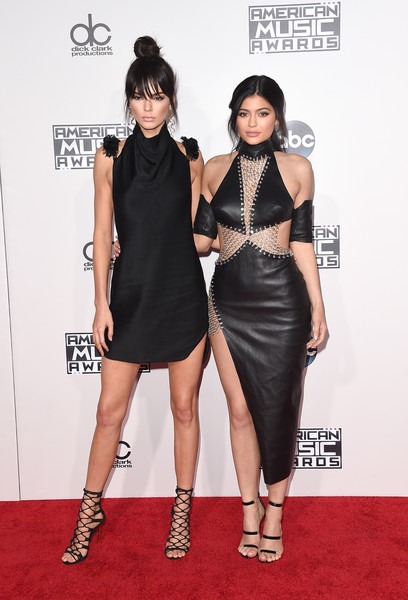 The Jenner sisters are now extremely well-known and famous in their own right. 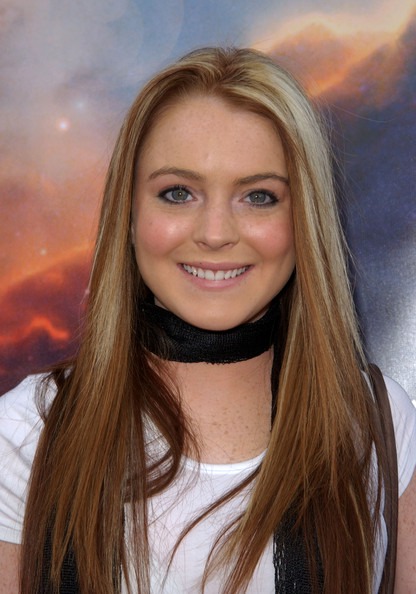 Remember when Lindsay Lohan was most known for her Parent Trap remake? 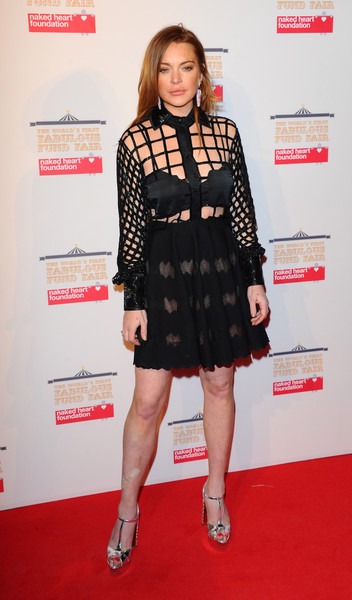 After a hard spell a few years ago, Lohan appears to be in a good place now. 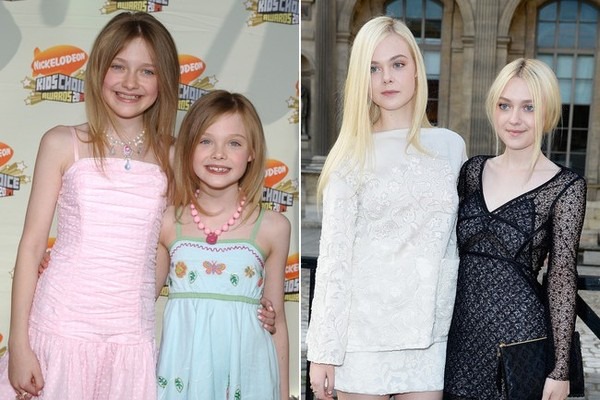