By GossipHub29 (self media writer) | 11 months ago 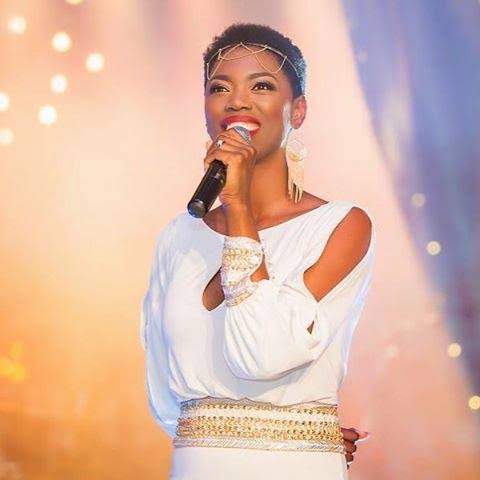 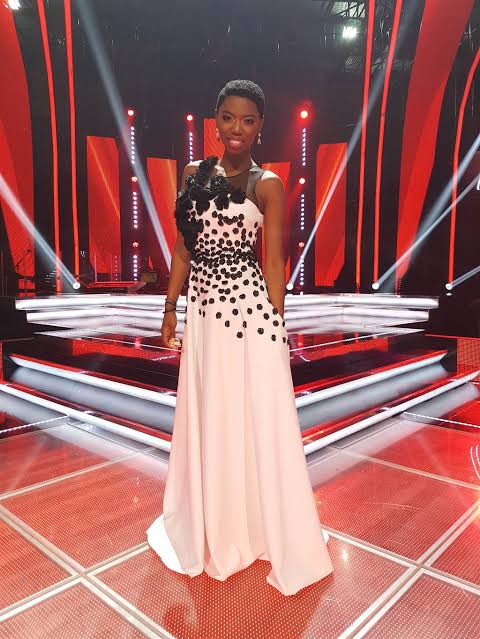 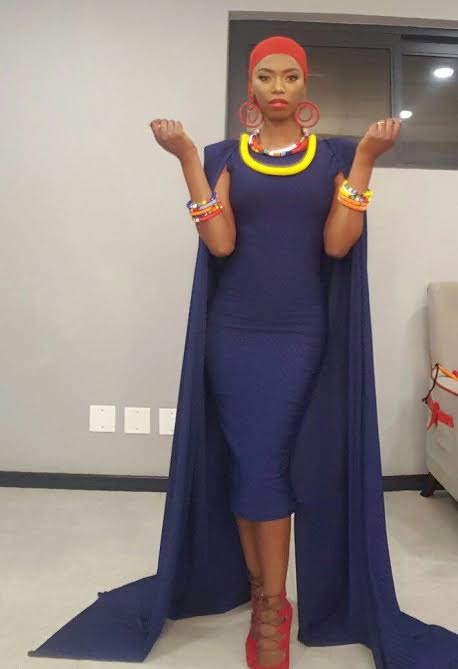 Lerato Molapo is a well-known South African musician who has had some of the best breaks in her career. Her contribution to the sector has earned her worldwide acclaim. Most people need to be informed on the award-winning artist because there is so much they don't know about him. 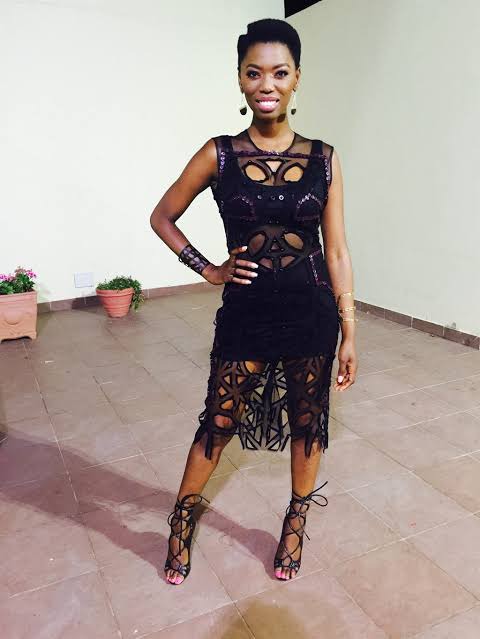 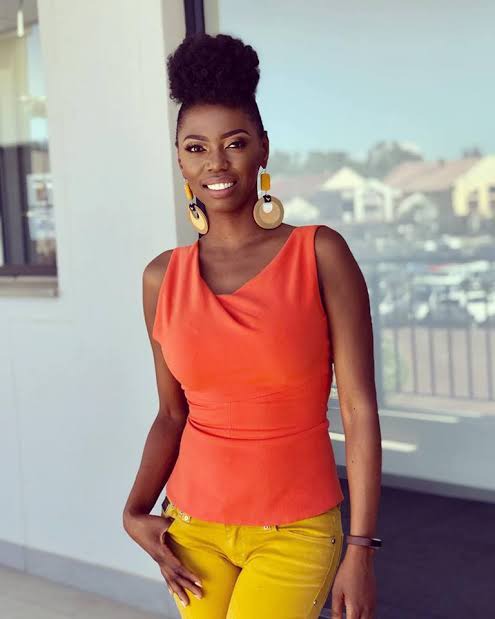 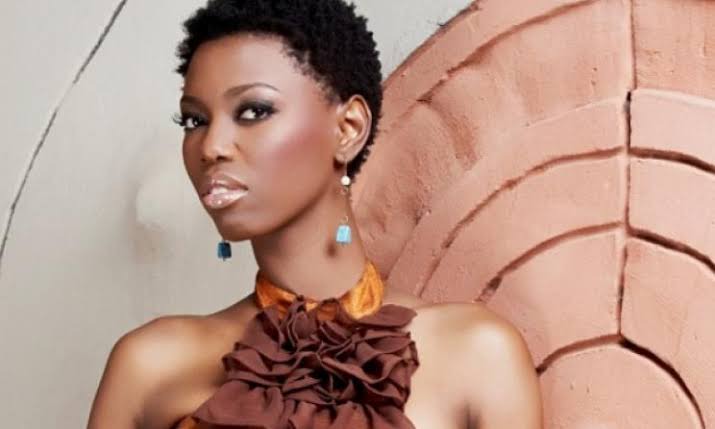 The multi-talented and remarkable lady was born in Daveyton, South Africa, on March 14, 1979. She is currently forty years old. Family Lira Khanyapa Molapo and Buyi Radebe Lichaba have a daughter named Lira. In Sisetho, her name means 'love,' and she speaks four languages fluently. She has a total of seven siblings. Lira's spouse She was married to Robin Kohl in 2009 before she came forward with the news of her separation from her husband. They began dating in March 2004 and married on September 9, 2009, in a private ceremony in Mauritius. The two spent the most of their time focusing on their music careers. 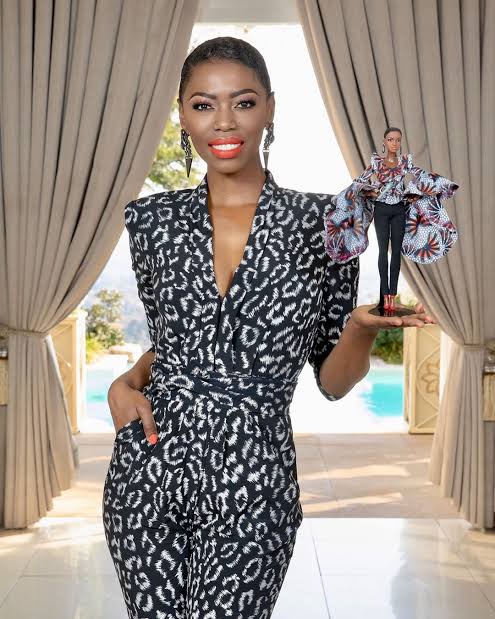 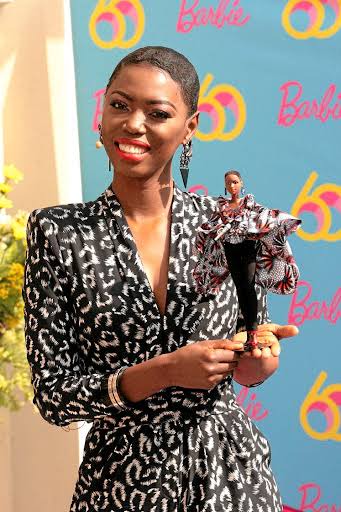 Lira developed a liking for music at a very tender age. She started composing songs when she was sixteen years old. 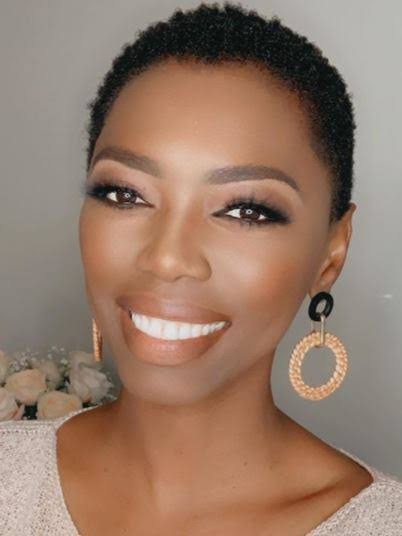 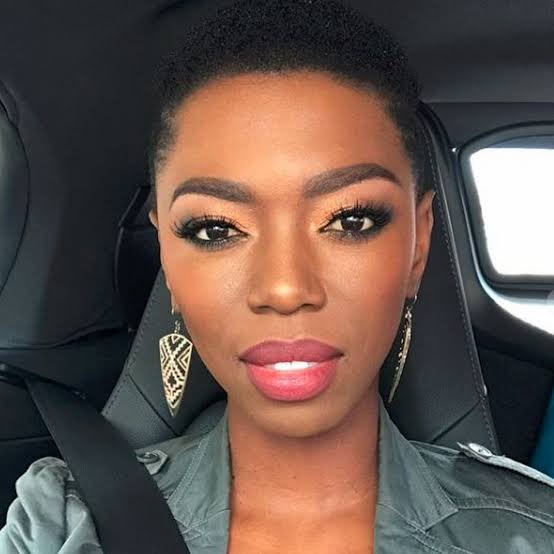 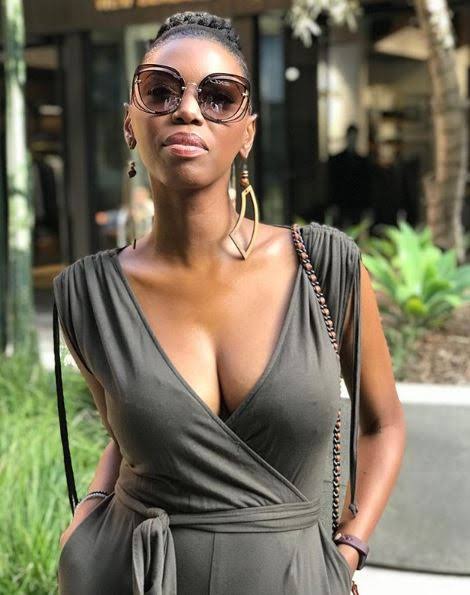 By then, she had also perfected her performing skills and would perform her composed songs as well as cover songs from other artists. Her skill kept on being better as years went by and in 2000, Arthur Mafokate; an artist and producer, discovered her. By then Arthur Mafokate age was thirty-eight and he had already built a brand as one of the best producers in South Africa. Arthur saw it fit to sign her to his recording label in 2000. This marked the birth of a flourishing and what would turn out to be a very successful career. Within no time, Lira (singer) became a household name. 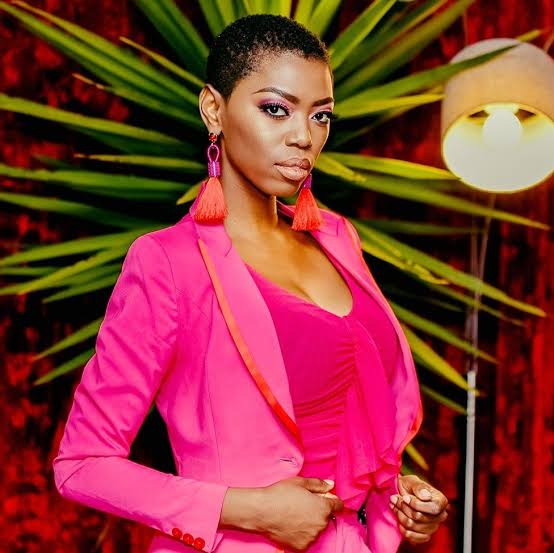 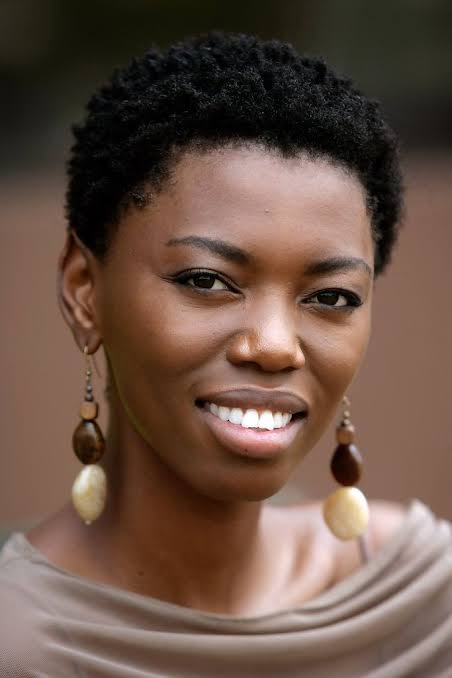 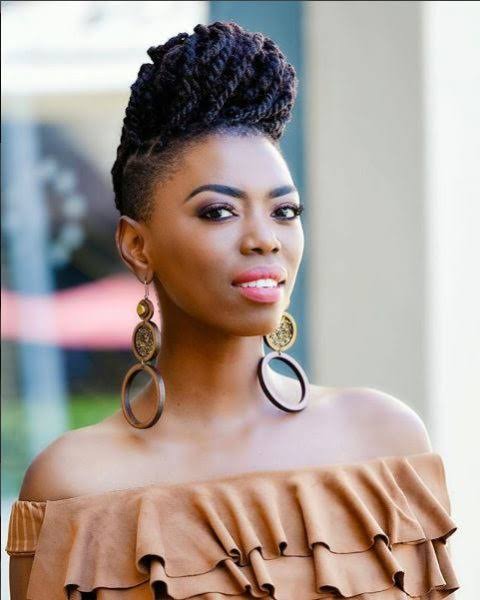 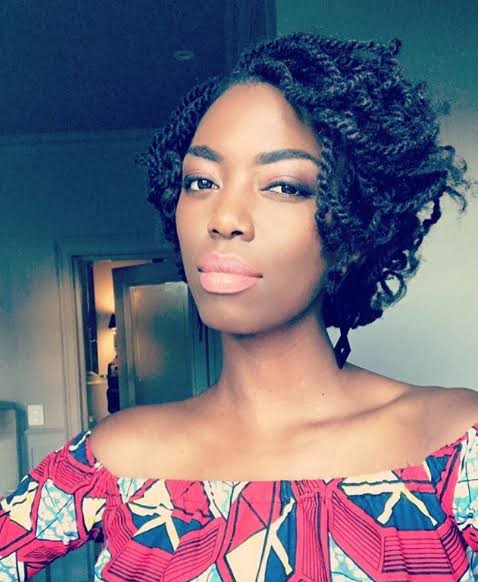 Lira released her first album three years after signing with Arthur Mafokate's 999 Music label. 'All My Love' was the title of the album, which she released in 2003. The album's tracks were huge hits, and she became an overnight sensation. She left 999 Music three years later and obtained a singing contract with Sony Music. 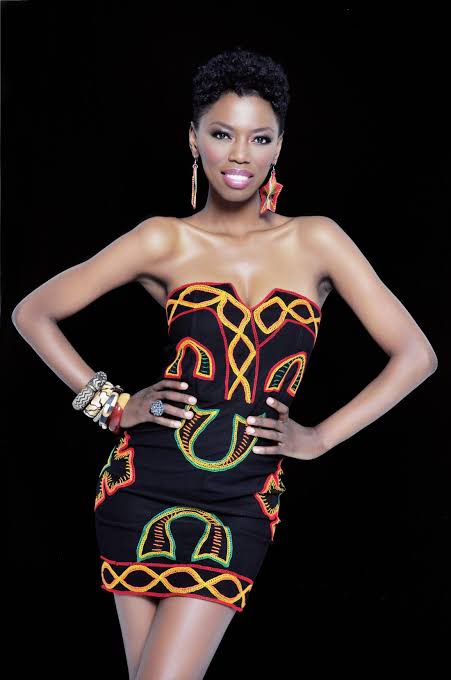 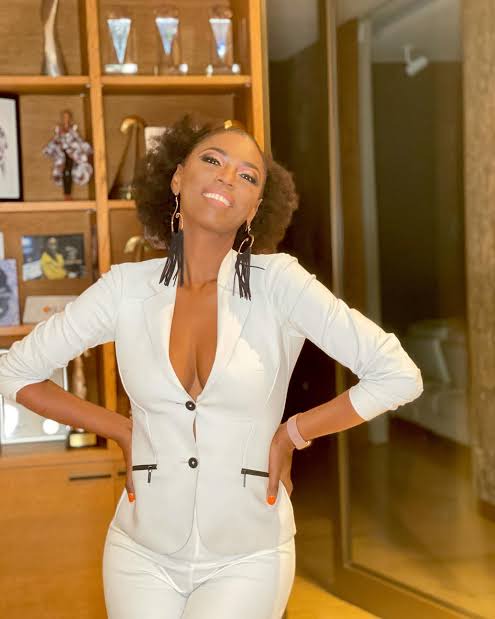 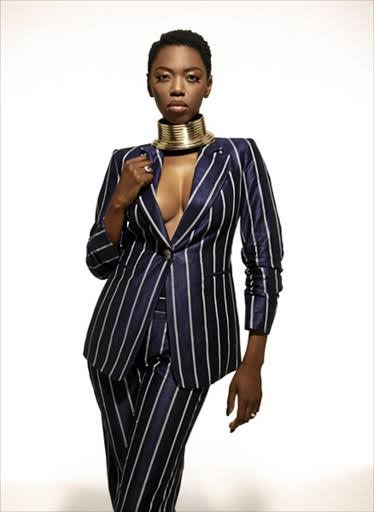 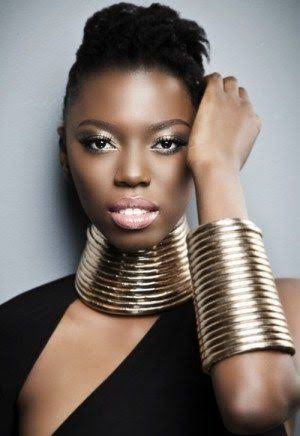 She met and worked with a lot of outstanding folks here. Robin Kohl, who worked as a producer, Tshepo Sekele, who worked as a bassist, and Victor Mngomezulu, who worked as a keyboardist, were among those involved. Lira's second album, Feel Good, was released a few months into 2006, and the team worked on it together for the first time.

Coming Up Next On #Scandal

Say A Quiet Prayer For Me, My Heart Is Heavy -Tonto Dikeh Pleads For Help.