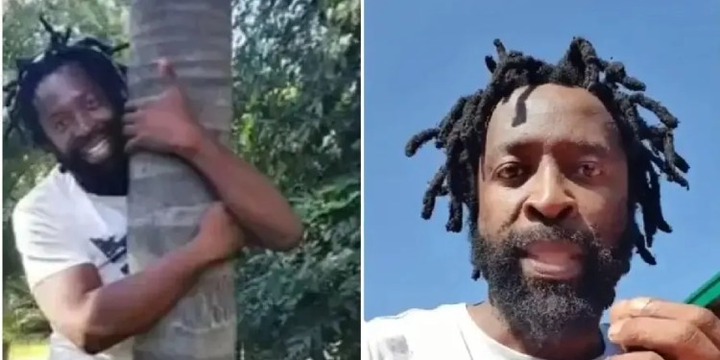 Sbusiso Leope was thrust into a controversial situation a few weeks ago after Musa Khawula accused him of sending people to steal Zaharas’ six SAMA awards.

DJ Sbu used to be Zahara’s boss at TS records, a company he owned with Nhlanhla Nciza’s ex-husband TK Nciza.

Khawula also accused Sbu of swindling Zahara out of her money for her popular song Loliwe.

Leope threatened to sue Musa for 1 million rands if he didn’t take down the tweets, and it has been quiet since then.

He has now opened up about why we haven’t heard anything.

He has now addressed this issue on his podcast, The Hustlers Corner.

DJ Sbu says he was triggered when he saw this tweet and that he was taking a plane to Johannesburg from Cape Town.

“I don’t want to end a young person’s career.”

He says he felt that pursuing the issue was not even worth it because the young Musa Khawula reminds him of himself back in the day. Sbu mentions that he hopes that Khawula will grow to review some of his decisions and learn from his mistakes. 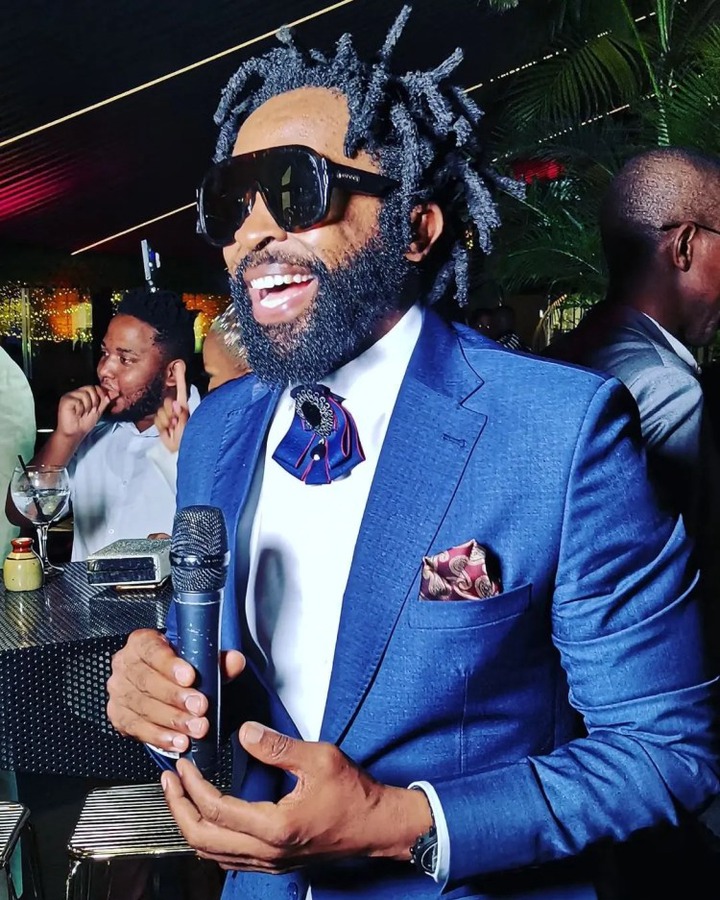 Sbu says that he advocates for the generation of young people who are building their careers online.

He says he disagreed with the way the tweet was written and that he found the accusations about stealing Zahara’s awards ridiculous because he has so many awards that he can play chess with them.

Leope says that he gave some of his awards to Zahara.

Zahara has been going through severe financial problems, and reports have claimed that she was 9f losing her home.

The entrepreneur is known for asking people to advertise their new businesses—his page every Saturday under the hashtag DJ Sbu.

He started his career as a media personality on the popular youth radio called Yfm in the 90s.

DJ Sbu recently attracted the attention of social media when he appeared hugging a tree; some of his fans felt that he was calling out for help.

Leope says he is on social media to promote positivity and not threaten or sue people, mentioning that he is done venting about the issue.

PSL || "Kaizer Chiefs Should Have Signed These 4 Players " Says Junior Khanye: Check Who