1. Dineo Langa, a television host and actress, got her 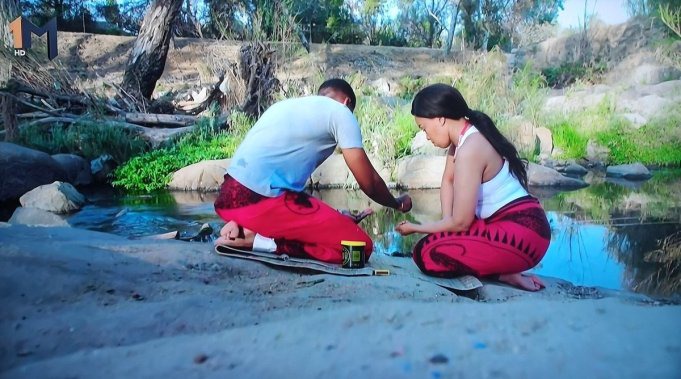 diploma from the National School of the Arts (NSA) and also attended the New School for Jazz and Contemporary Music in New York. 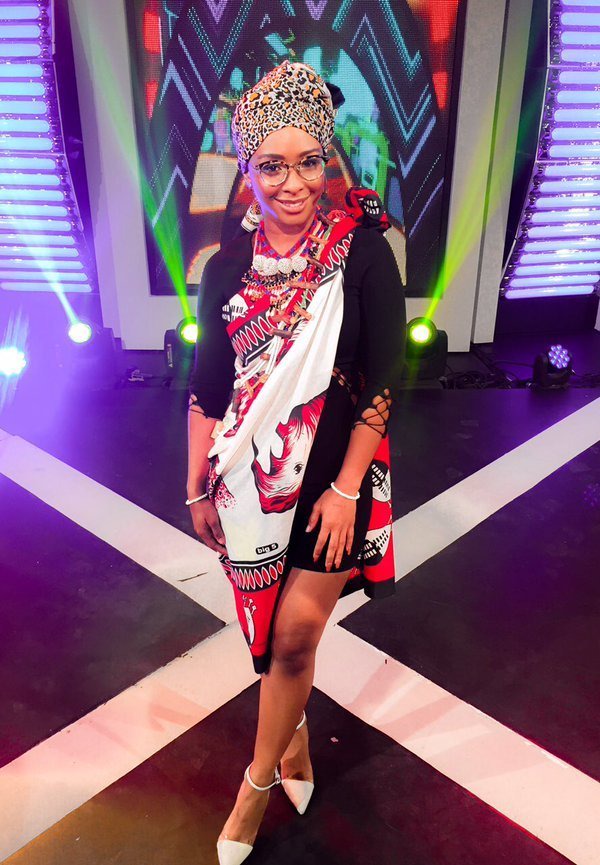 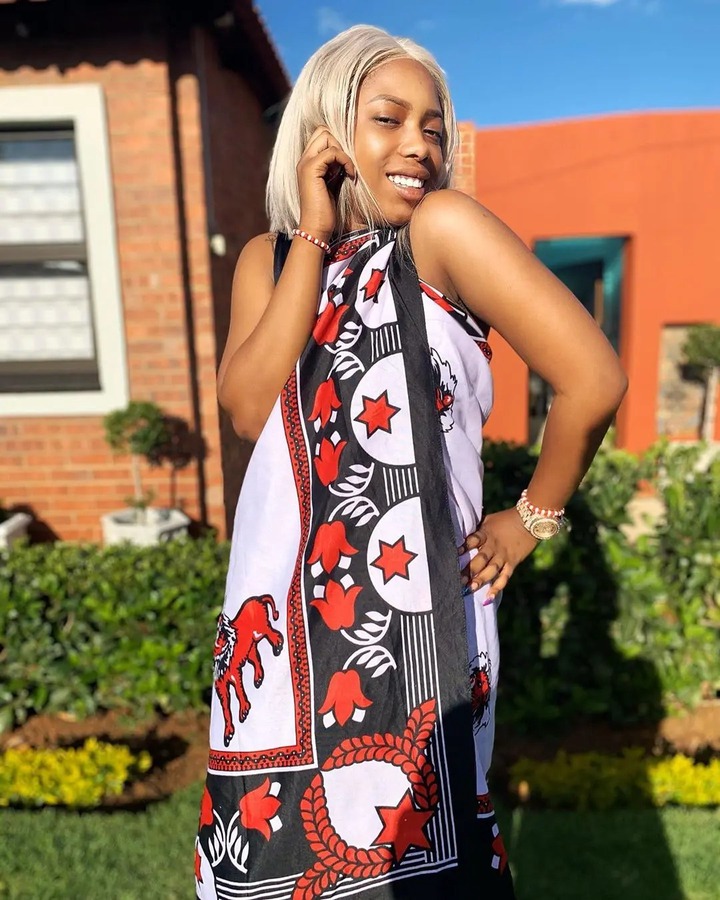 is a South African rapper, songwriter, and poet. She attended school at Dominican Convent School in Johannesburg (2001–2012). 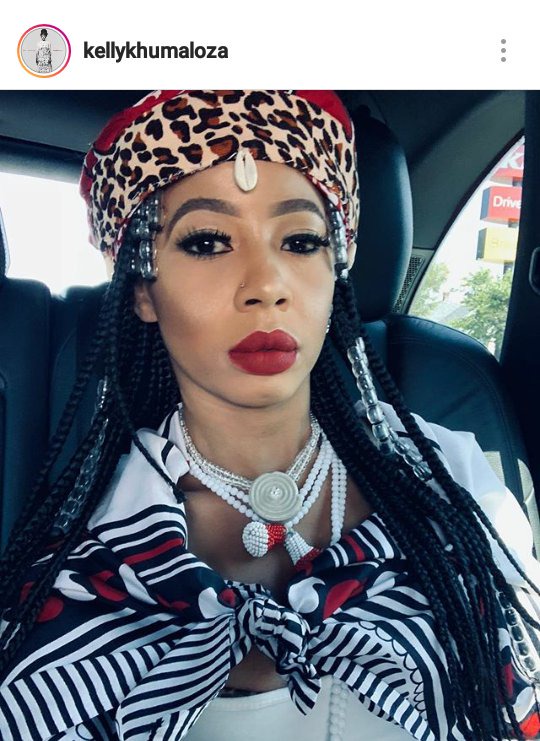 Kelly Khumalo is a South African singer, actress, and dancer. Khumalo is from Spruitview in the East Rand. 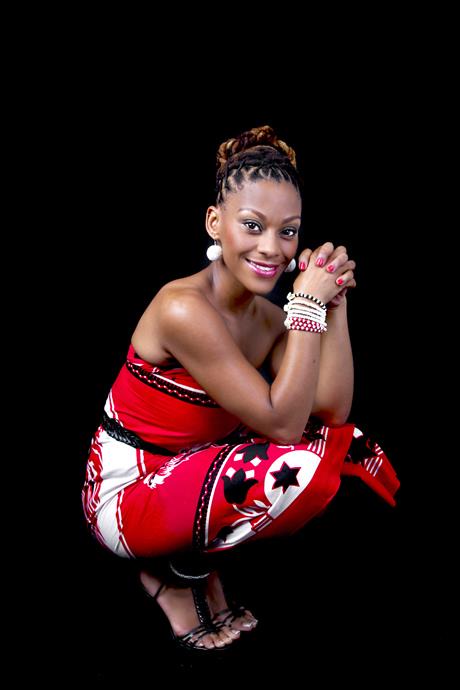 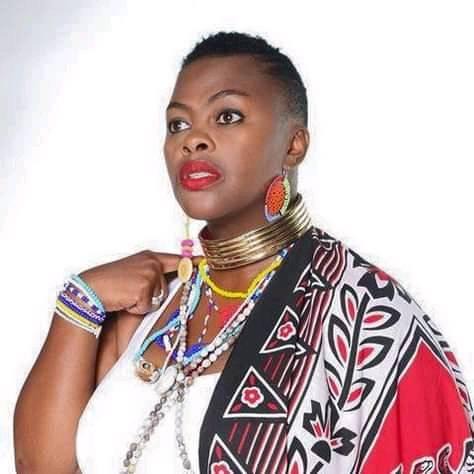 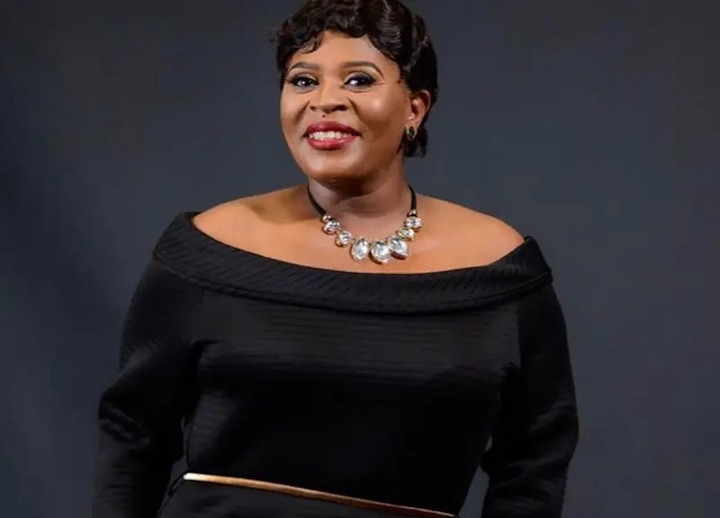 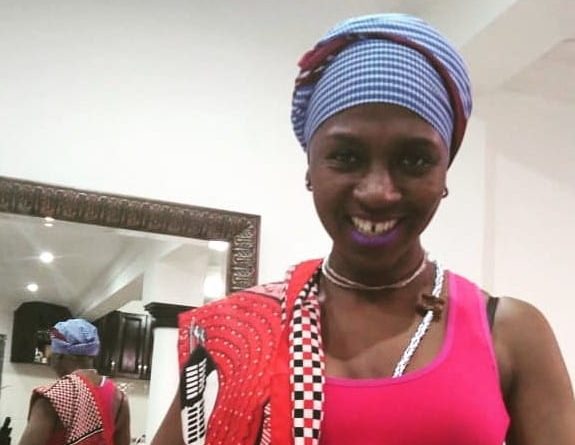 Shoki Sebotsane is a South African actress most famous for playing Celia Kunutu, the mother and stepmother of Rachel Kunutu and Nimrod Kunutu, respectively, in the soap, Skeem Saam. Legal cases Shoki had been abused by her husband, Sello Sebotsane, several times until she finally came out in public to confirm the rumours. 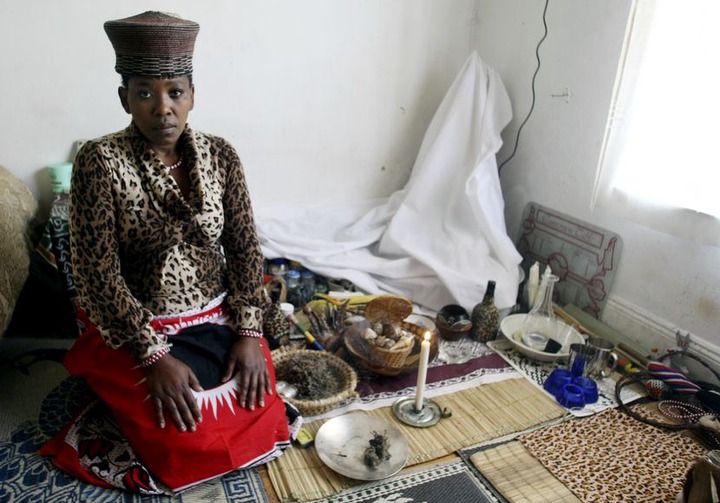 Noninzi Williams is a South African playwright and actress best known for her role as Rose Thwala in the SABC1 drama series Mtunzini.com, which aired from 2006 to 2009. 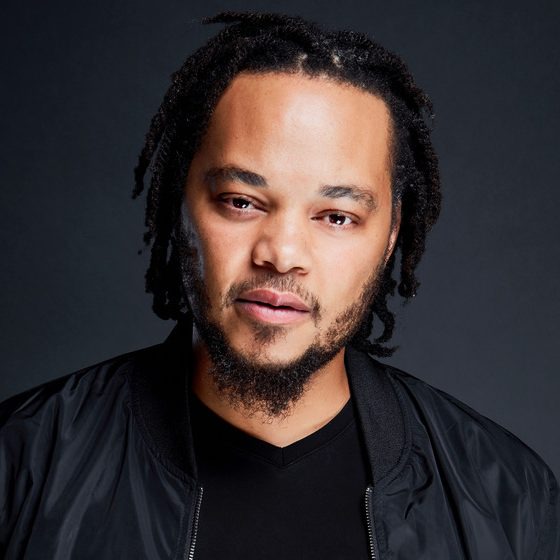 He is a South African actor best known for his starring role as Bafana "Prince" Shabalala in the SABC1 drama series Tshisa, from 2006–2012. Tshisa was his debut television appearance.

Pastor Wants A Wife: "He will break her heart" Viewers worry about Dudu falling for the pastor

Khaya Mthethwa Returns To Radio After His Contract Was Not Renewed By Metro FM.

Kaya FM is going all out this July with their new revamped line up, see all 24hours new line up.