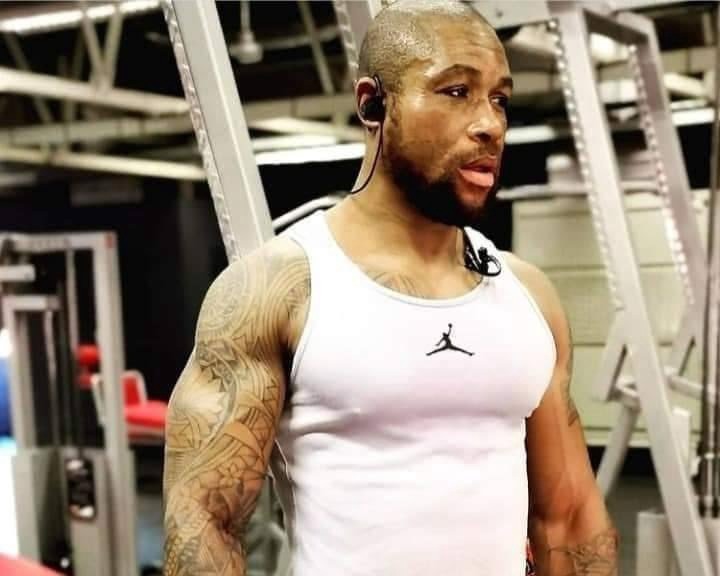 Johannesburg- Crime in South Africa is on high rampage, as I aways say the Police Ministry is letting us down, much particularly the Minister of Police, Bheki Cele.

Day after day, week in and week out, we experience crimes and people who got murdered gruesomely, yet the Police minister all that he says is promising to find the culprits but to date nothing has been done.

We have learnt with shock a Gauteng popular fitness coach got shot dead while giving a virtual workout class.

All his clients who were taking the class witnessed his brutal murder. 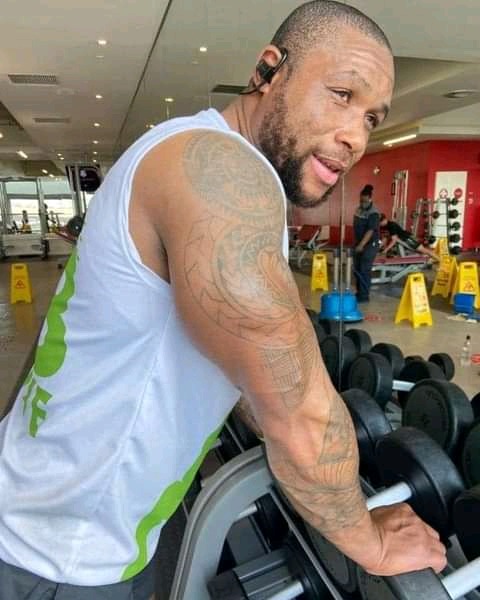 The incident took place on Wednesday during a live zoom session at Saulisville in Tshwane. His clients who were watching took to social media and detailed the incident. They say that he was shot in the head while they watched on their devices.

Gauteng police have launched a manhunt for the suspects behind the shooting of the 40- years -old- fitness trainer.

In a short clip of the murder which has been circulating on social media, 40- year- old trainer, Lawrence Masinge is seen lying on the floor. A man, dressed in a grey track suit pants with a white T- shirt and a black wind-breaker enters the view. He fired a single shot.

Police have said that Masinge died right on the scene. The Gauteng SAPS spokesperson, Lieutenant Colonel Mavela Masondo, said the motive for the killing cannot be confirmed at this stage.

"Police are appealing to anyone who might have information that can help in the investigation or assist apprehend the suspect to please call the nearest police station or crime stop on 08600 10111. Information can also be given anonymously via MySAPS App that can be downloaded from any smartphone," Masondo said.

Those who had been taking part in the online fitness session have expressed shock at what they have witnessed in this incident.

Taking to Twitter, one of Masinge's clients said it was the most horrific scene she had ever witnessed.

"We were being trained by an amazing trainer Lawrence Masinge and he was brutally murdered live mid Zoom cardio session. I pray for his family to be comforted. We are robbed!," she tweeted.

South Africans took to social media to share their thoughts on this matter too and have expressed how shocking to see that a murder can be easily committed and a murderer walks away like nothing happened.