By Mafhala (self media writer) | 10 months ago 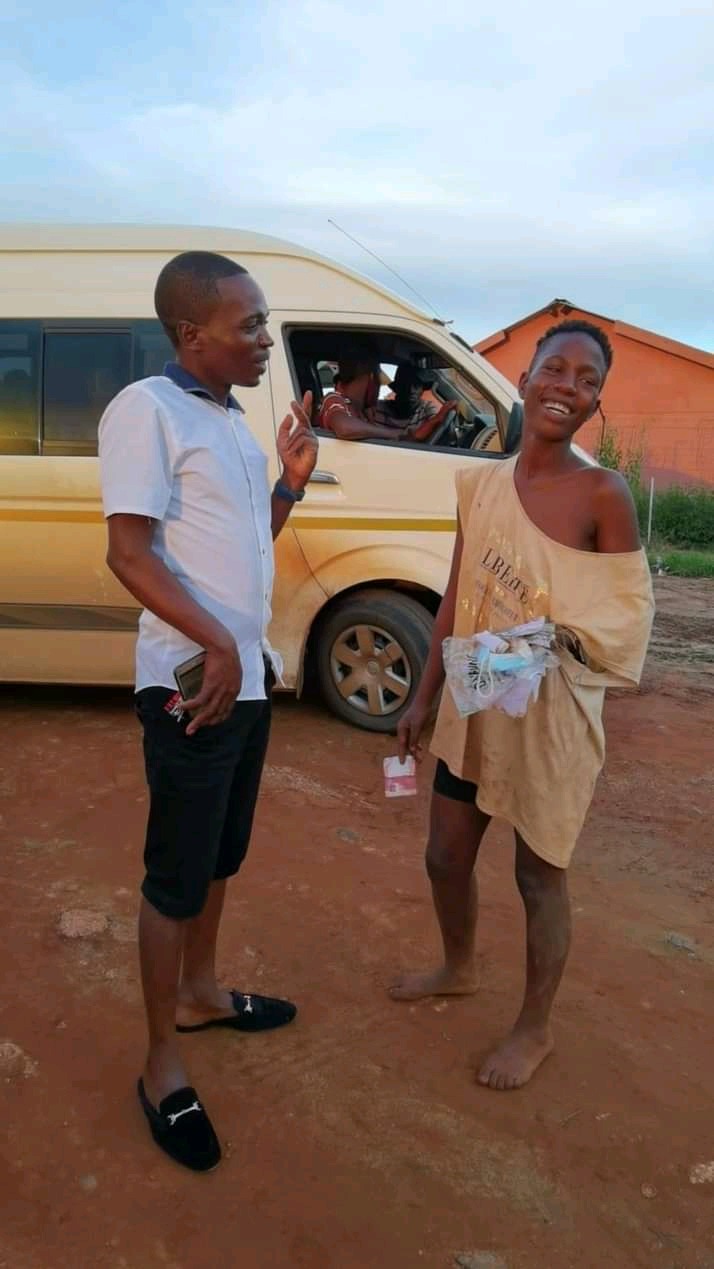 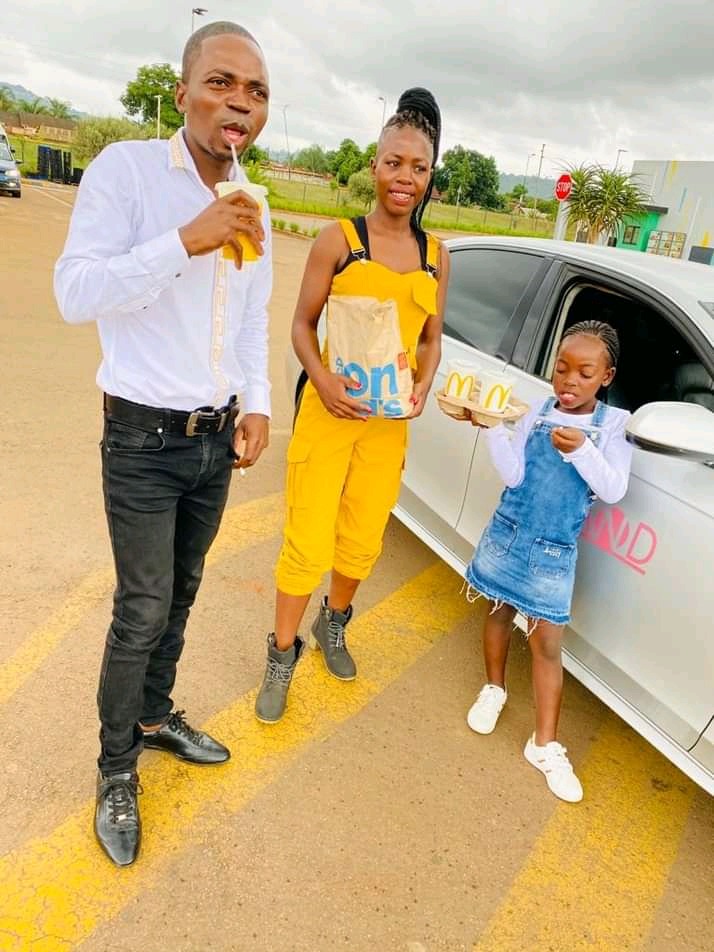 Captain SABC Livhu announced on Monday late that his journey with Jane ends. He said that he tried everything and sacrificed too much, helping a child who is not even his daughter nor his relative but he did it out of love a hoping that Jane will make out one day. He called upon the nation and the help came out from the likes of Nrand Insurance, WAU group, Twins Funerals, Marshall save mor, John Graveyard and also a support from the community. Captain Livhu further explained that he drove all the way to Johannesburg leaving his family behind so that Jane gets help educationally and mentally(rehab). They did everything and signed the necessary documents but on the day of departure Jane refused to go to the rehab. The doctors said they don't admit anyone against their will so it's better if captain Livhu drives back to venda with Jane. This did not stop Livhu from helping Jane, he sat down with her and she promised him that she will take the medication whilst living with him. Then the doctors told him that the process will take about six months and they asked him if he's ready and he agreed because he wanted only the best for Jane. So now they were entering to the second month of six months, Jane mad an unexpected u-turn, she told him that she needs her privacy and she's no longer feeling free with the captain, she's lonely and she misses her friends too. He he further explained that more will be discussed on his show online on the following day(23rd of March). He contacted the whole of TWT family and and ended up going to the lawyers but the layers told him that Jane is old enough to make her own decision and he refuses to let her go he can be charged for being against her right of freedom of movement. Captain Livhu also said that he loves Jane as his own daughter Muofhe and he's not willing to let her go since her situation is getting worse and on Sunday she also ran away he just did not tell anyone. So, TWT it's a family he couldn't let her go without the public knowing since they were there from the beginning. Her family and relatives are disappointed and heart broken because of her decision. Jane is set to announce to the nation that she's no longer under the care of TWT family on his channel(Captain SABC Livhu online t.v) on the 23rd of March. His last word were" I played my part, with faithfulness from God". 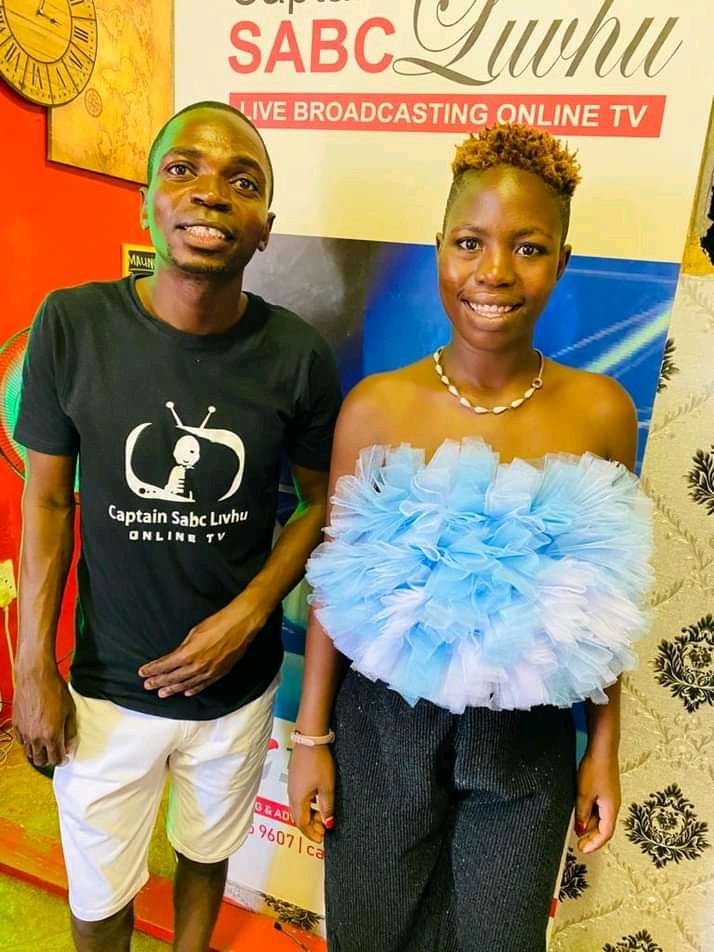 Most Surprising Celebrities Without Walk of Fame Stars

Meet The World's 10 Youngest Billionaires Under The Age Of 31: Number 1's Age will Amaze You