Amapiano artist, club dj and musician artist, Mandisa Radebe known to many including her fans as Dbn Gogo. She is a 27 years old DJ. The hottest DJ currently that gets booked on a daily one would say she is booked and busy. 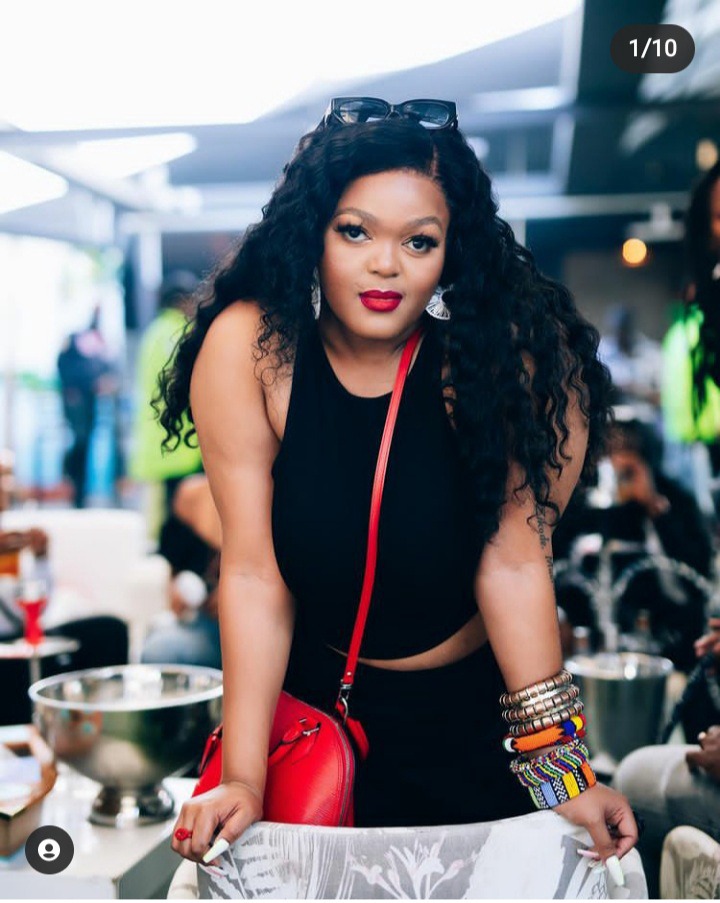 Dbn Gogo is the daughter of the Former Minister of Energy Mr Jeff Radebe. Dbn has mentioned plenty of times that she has built her brand all by herself and without the connections of her family. Everything that we see today is of her own hardwork and no one else.

Dbn Gogo has hit the scene and released a number of hit singles that have got people dancing till they lose their morals. She has hit songs such as French kiss, Khuza Gogo, Ngidakiwe, Breakthrough and Possible.

Dbn Gogo has travelled the world through her Djing skills. She recently graced the United Kingdom, London, Manchester and Botswana. Fans from all over the world cannot stop raving about her talent when it comes to playing on the decks. She is a true talent this is no wonder people are so fond of her and her talent.

The social media streets have been a buzz since the breakout of the accusations that have been brought up by a number of people that they have been allegedly raped by Jub-Jub.

The accusations have led to Jub Jub to be suspended from the Moja love channel were he hosts shows there such as uyajola 99 and you promised to marry me.

Dbn Gogo took to twitter and tweeted that "Y'all dont want the n*gga to be happy". People interpreted the tweet and came for Dbn Gogo accusing her of defending Jub-Jub in regards to his latest accusations. 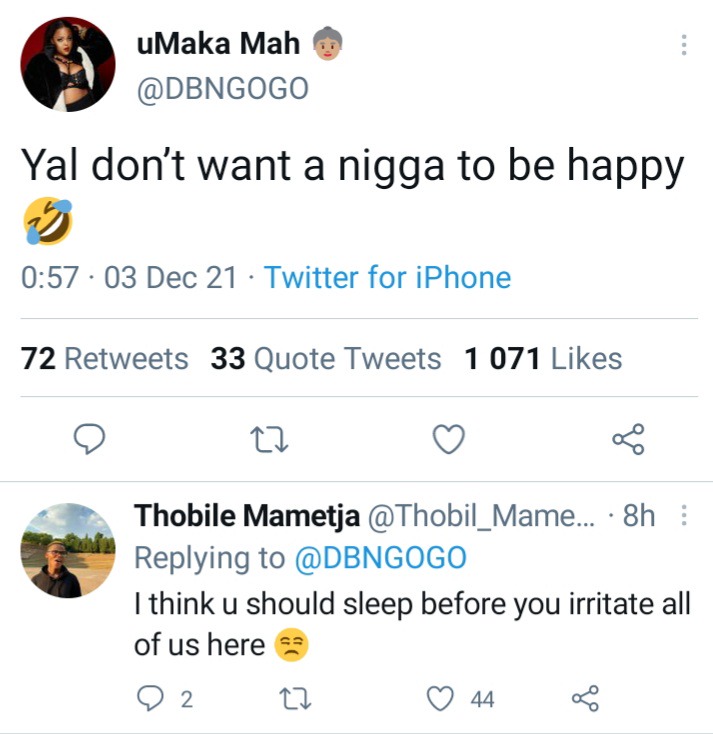 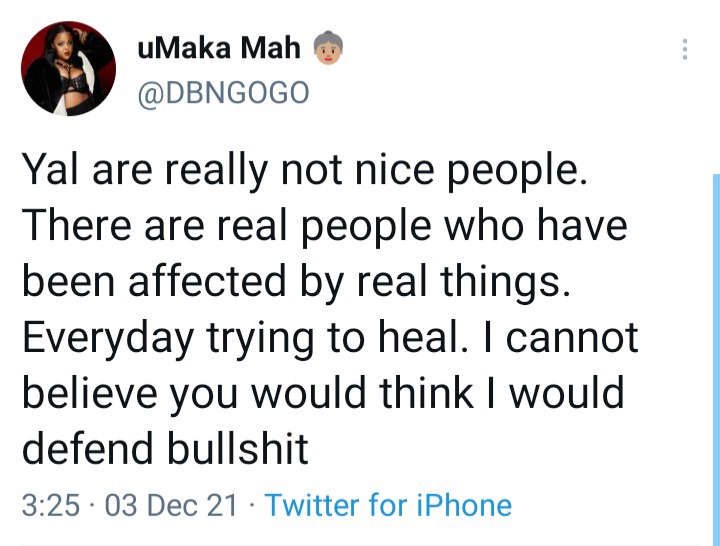