By Candylee (self media writer) | 13 days ago

We all know that our beautiful South African Queen Pearl Thusi has a daughter named Thandolwethu but not everyone knows who the father of Pearl's daughter is. 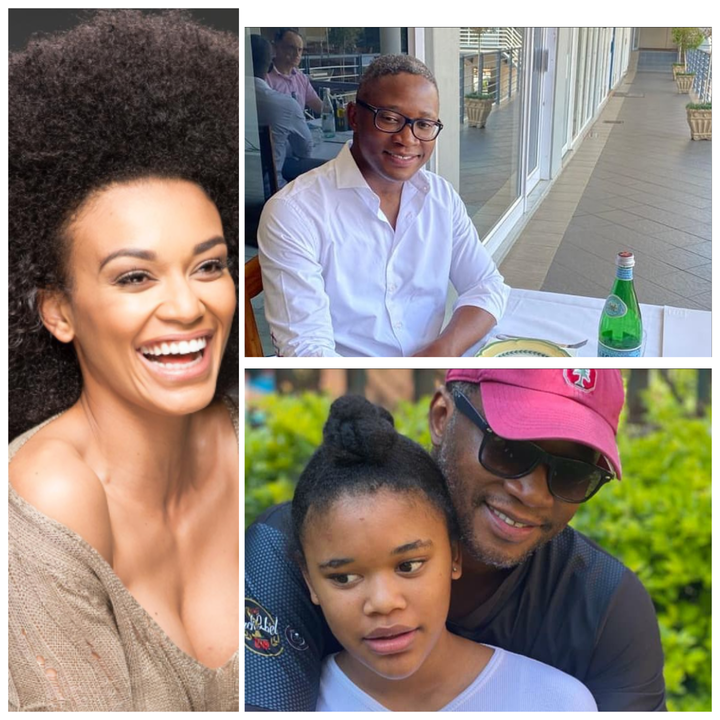 Well today I have chosen to bring you pictures of the father of Pearl's child and talk more about him especially his life and his achievements in life. 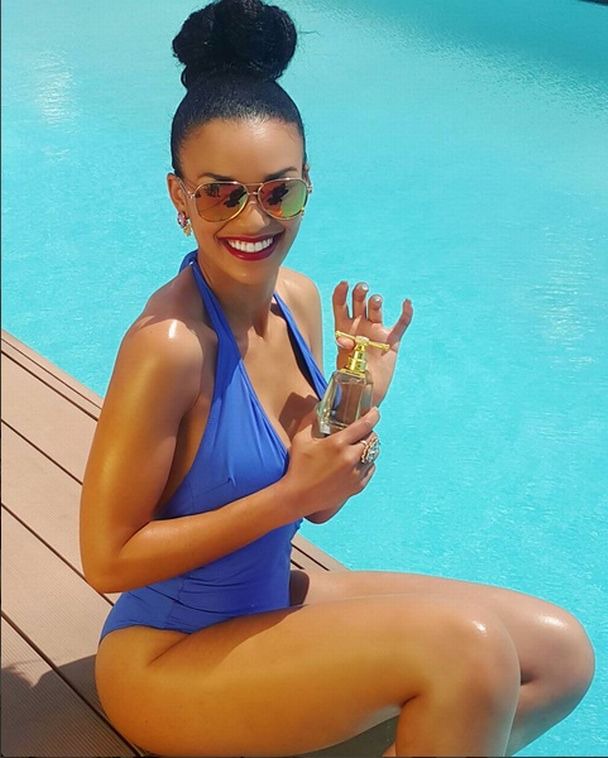 Walter Mokoena is one of most South Africa's successful sports personalities,he is a well-known broadcaster and former host of a soccer chat live shows.When asked to cover live events or even express his thoughts on the subject, the celebrity is proud of his exceptional understanding of football dynamics.Surprisingly, few of Mokoena's admirers are aware of his personal life away from the spotlight. 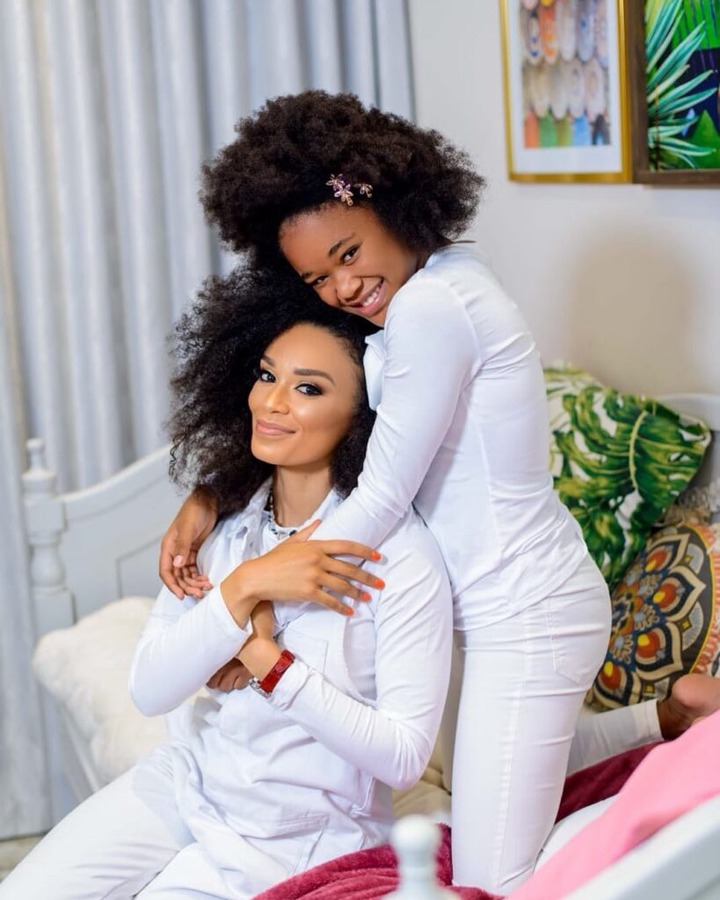 There's no denying that Walter Mokoena is a fascinating character in both minor and large sports discussions.What began as a passion drive in his early years has now evolved into a mainstream lifelong vocation with a high probability of success.Walter's life has now become a reliable source of motivation for his personal trials and achievements.

His ability to strike a balance between work and family life demonstrates that he is a great industry talent. 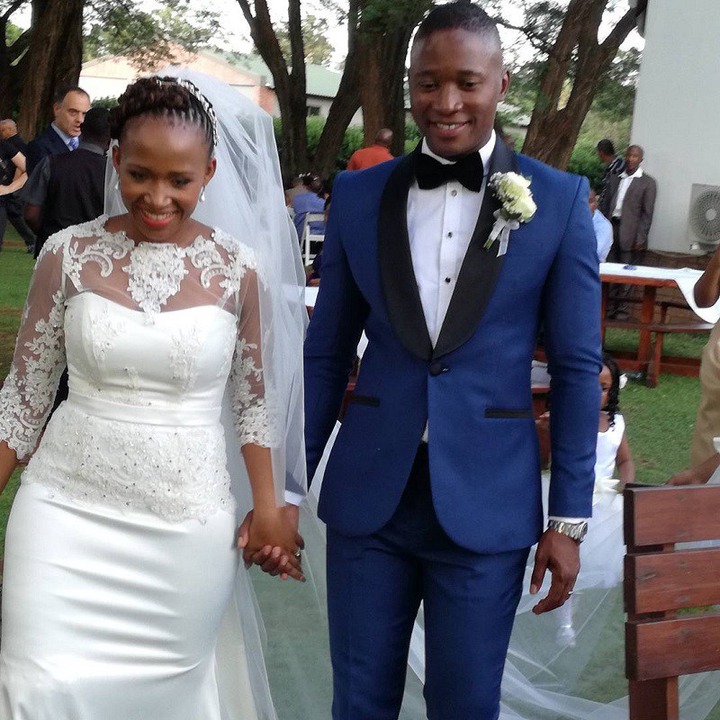 Walter Mokoena grew up and received his education in Middelburg, Mpumalanga,he is now a permanent resident of Gauteng, South Africa. Walter obtained his high school diploma from Mphanama Comprehensive High School in 1996,he also earned an honours degree in Policy &amp, African Studies from UJ university. 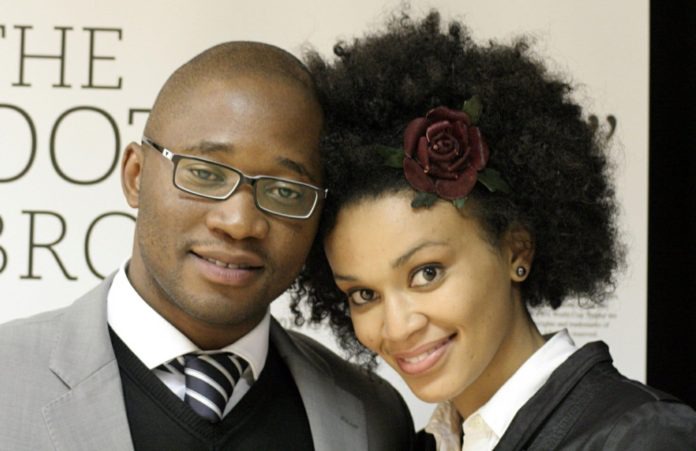 Walter began his career as a broadcaster in 1998, following his time at Heart FM. Around the same time, he began working as a freelance soccer correspondent for the City Press newspaper in Cape Town.Mokoena eventually joined Kaya FM in August 1998, where he became a sports anchor in a breakfast show as well as a Soccer Talk Show host. 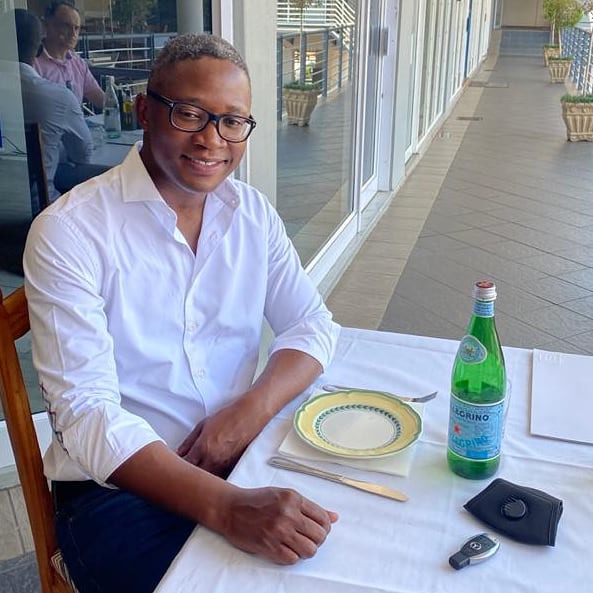 Following the year 2000, Mokoena moved on to other prospective opportunities at SABC 1.He hosted Blow by Blow and the Monday night Coca Cola Soccer Zone for four years on the channel. 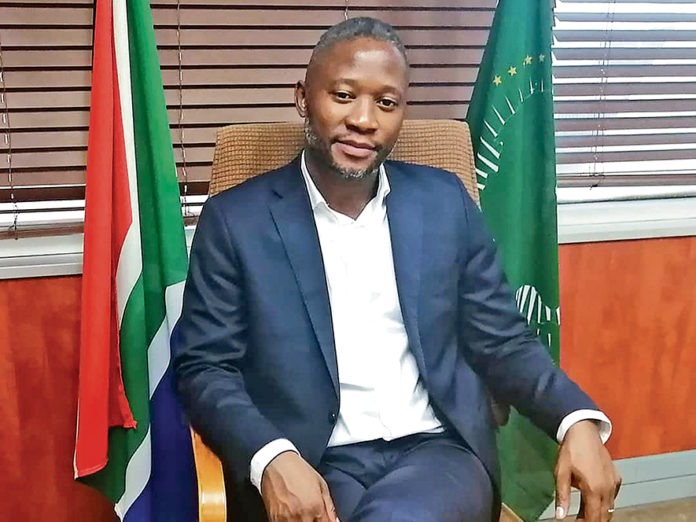 He also worked on other shows, including Laduma and the Live Football Show.When he was picked to present the FIFA World Cup, live from Zurich in 2010. His career took off.He then developed and published his second weekly football magazine, Football Arena, which was also a success. 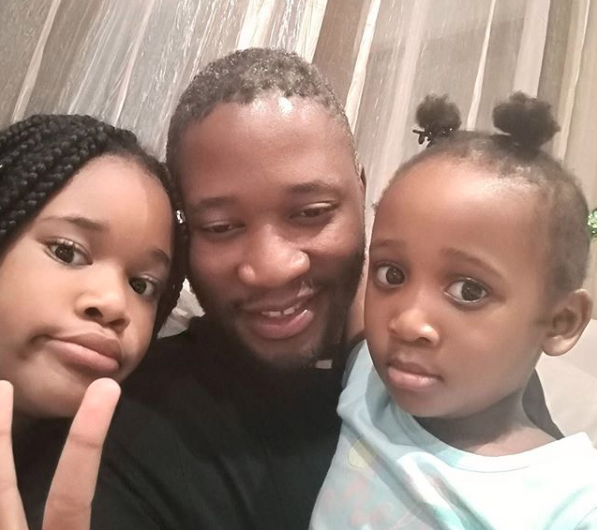 International acclaim 2010 was another successful year for the superstar who hosted the FIFA World Cup in South Africa.He became interested in the water business as a result of his regular involvement. 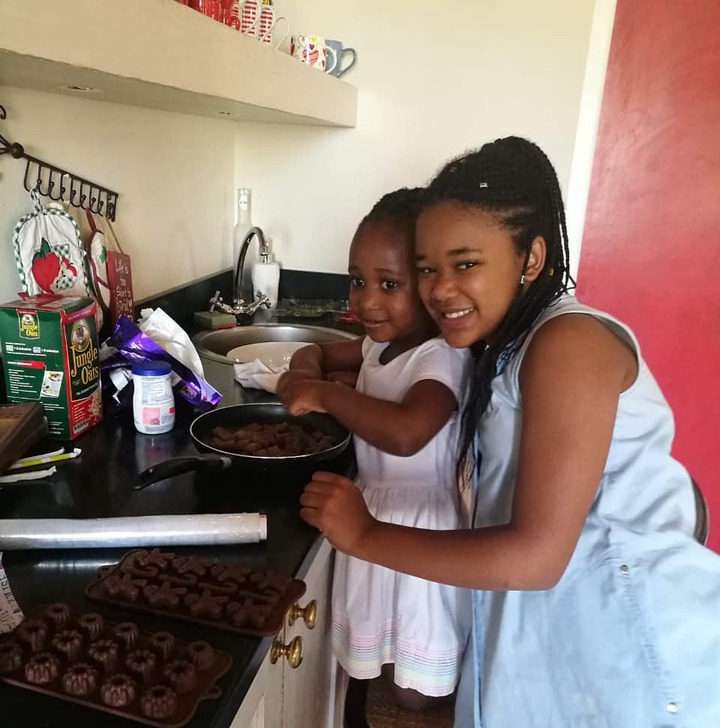 He was then hired as a consultant and South African representative by Suez Environment,when he returned to the country in 2015, SABC welcomed him back as a football anchor.Walter once broadcasted the European Championship live from France in 2016. 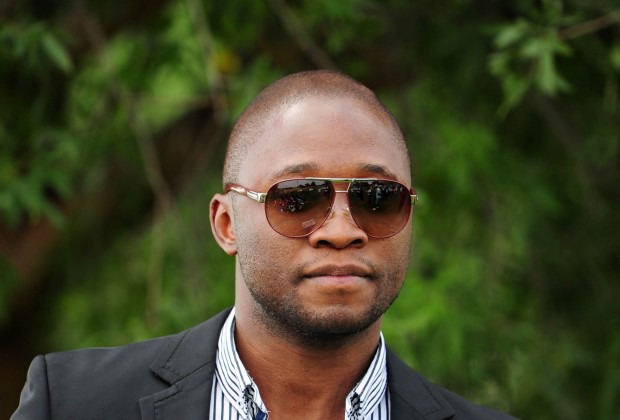 He worked as a Special Advisor at the South African Ministry of Sport, Arts, and Culture; there is no doubt that he is not only talented but also attractive, handsome and down to earth.Walter Mokoena is a married man to his wife Nosiviwe they both had a daughter together,he is also the father of Pearl Thusi's daughter Thandolwethu Mokwena. 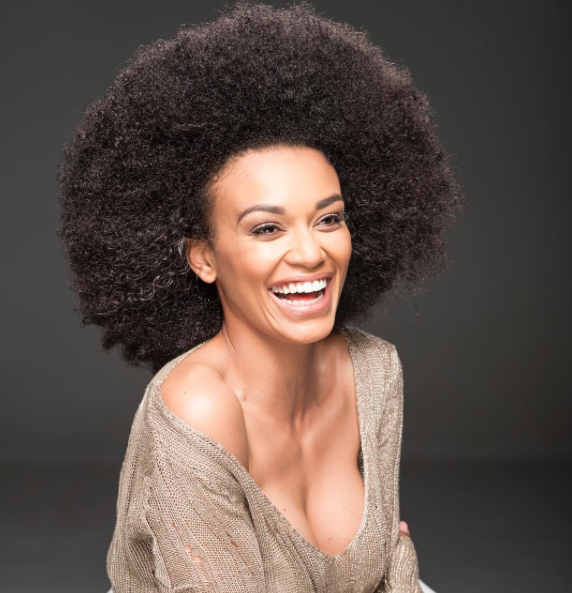 I know that some of you didn't know about that,well it's seems as if Pearl has soft post for guys who are in sports industry.

For the fact that Pearl Thusi and Walter Mokoena are no longer together has not diminished his responsibility as a father.Walter and his daughter Thando Mokoena appear to get along well,looking at pictures of them together you can simply tell that there's a connection between them.

This paints a good picture of Walter because many fathers who separated from mothers of their children no longer care for their children.