The Siko twins shot to fame as the twins who married one man. They have since divorced and Mzansi Magic granted them a show to be able to showcase their lives. It launched back in April and was not quite so well received by the general public as the twins still wanted one husband to share.

The twins are currently mourning a dear friend and revealed pertinent information. 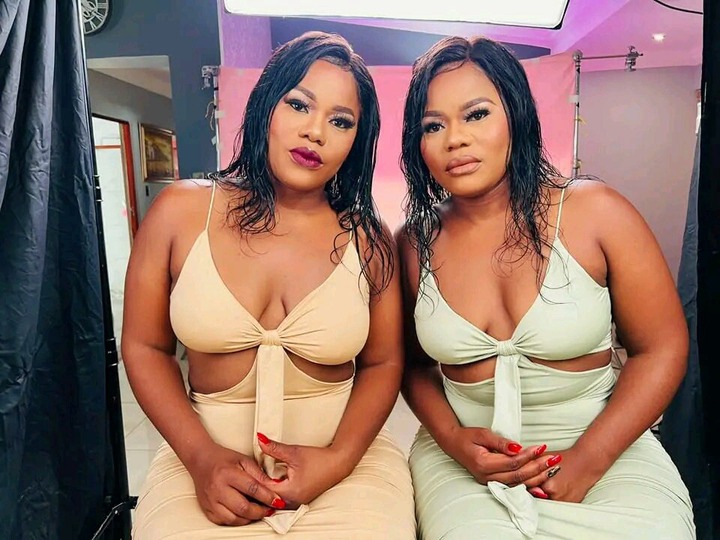 The Siko twins met the Biyela's, twin brothers, who were trying to propose a relationship between the four of them. It was what made them a feature on the twins show and it would have made for an interesting twist. Unfortunately, the Siko twins shut down that initially, resorting to friendship only.

The Daily Sun reported that Thabani Biyela had been shot dead on the 10th of August. The Siko twins sent condolences and upon doing so mentioned that "[They] were also hoping to feature [The Biyela's] on the next season of Twice as Bold, but now this will be impossible.” 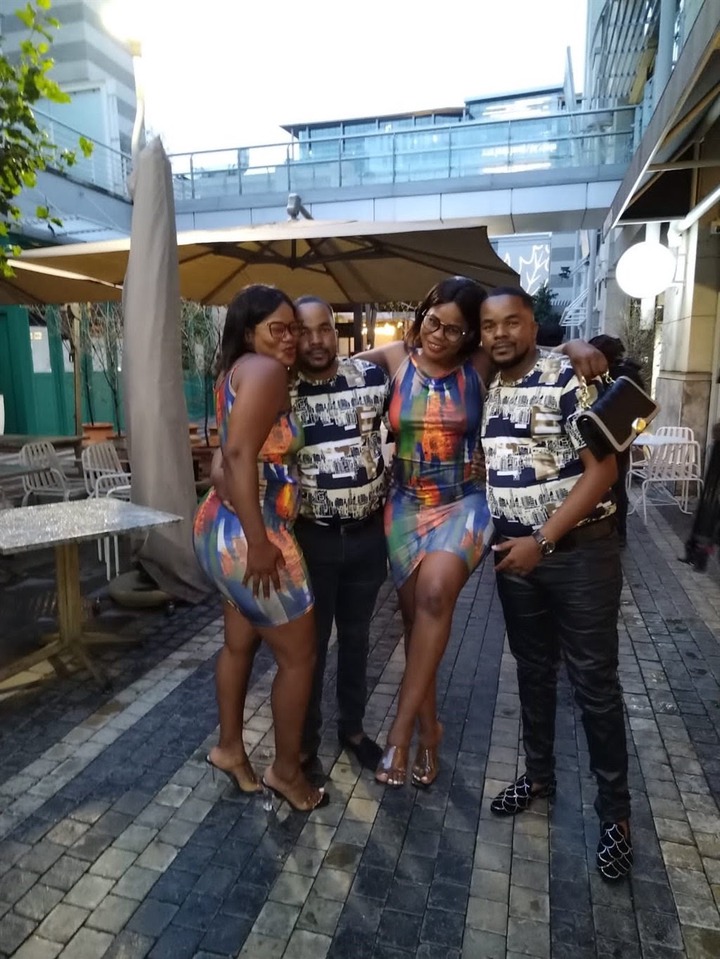 I hate to be the bearer of bad news here but people genuinely don't want this show to return. This was a point of contention with people wondering why the show existed at all. I was among those who were glad to see it end. Would Mzansi Magic really return a show that people repeatedly bashed them about?

I have no clue how these kind of decisions are made. Perhaps viewership is all that matters and not really content. If people are watching, even if they hate it, they might have given the show high numbers. I know the twins love the fame game but if given a choice, i wouldn't vote for this show to come back. 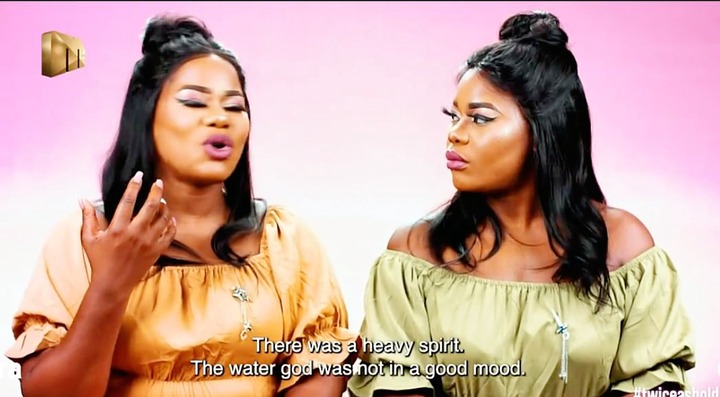