Dineo Ranaka and Sol Phenduka bring fire in the morning

By Jackie Mantosi (self media writer) | 1 month ago

The radio waves were fired up earlier today as Dineo Ranaka and Sol Phenduka brought fire on their first show, 959 Breakfast on Kaya FM. The duo seem to be the perfect fit to shake things up in the morning and take the Breakfast slot to greater heights. 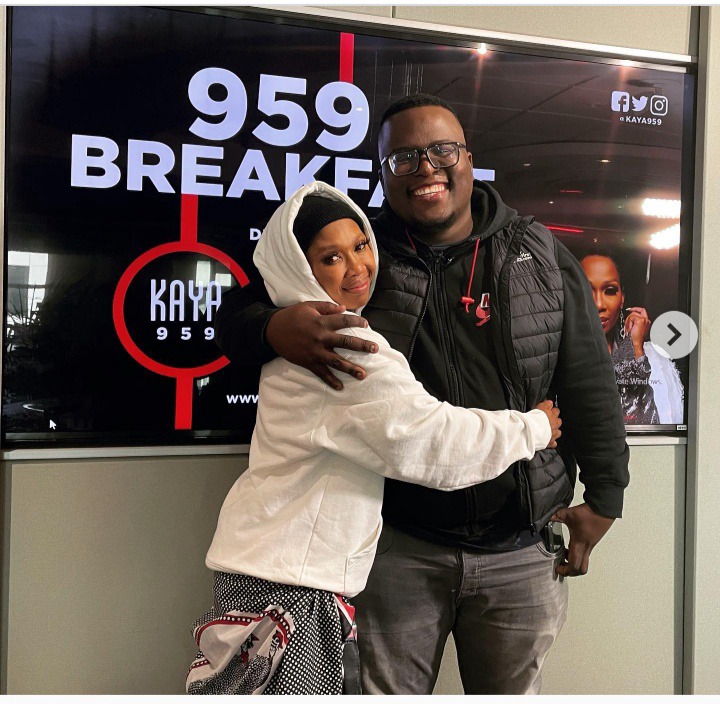 Dineo Ranaka, an all-round media personality left Metro FM last month after hosting a mid-morning show at the station for 5 years. And, grabbed on this first ever opportunity to host a Breakfast Show. Both Dineo and Sol blazed the show as listeners called in to wish them well.

The duo took over the show which was hosted by Thomas Msengana and Skhumba Hlophe. Apparently it has been done so as their show seemed to be failing to bring the numbers. Nonetheless, Thomas and Skhumba are still at Kaya FM but have been moved to a nighttime slot. They will be hosting a new show called "Last Call" from Mondays to Thursday between 10 pm- midnight and on Fridays between 9 pm - midnight.

Listeners and Tweeps tend to love the new 959 Breakfast Show as it has been trending number 1 on twitter for the whole day. Mostly were impressed and enjoyed the new duo on Kaya FM. 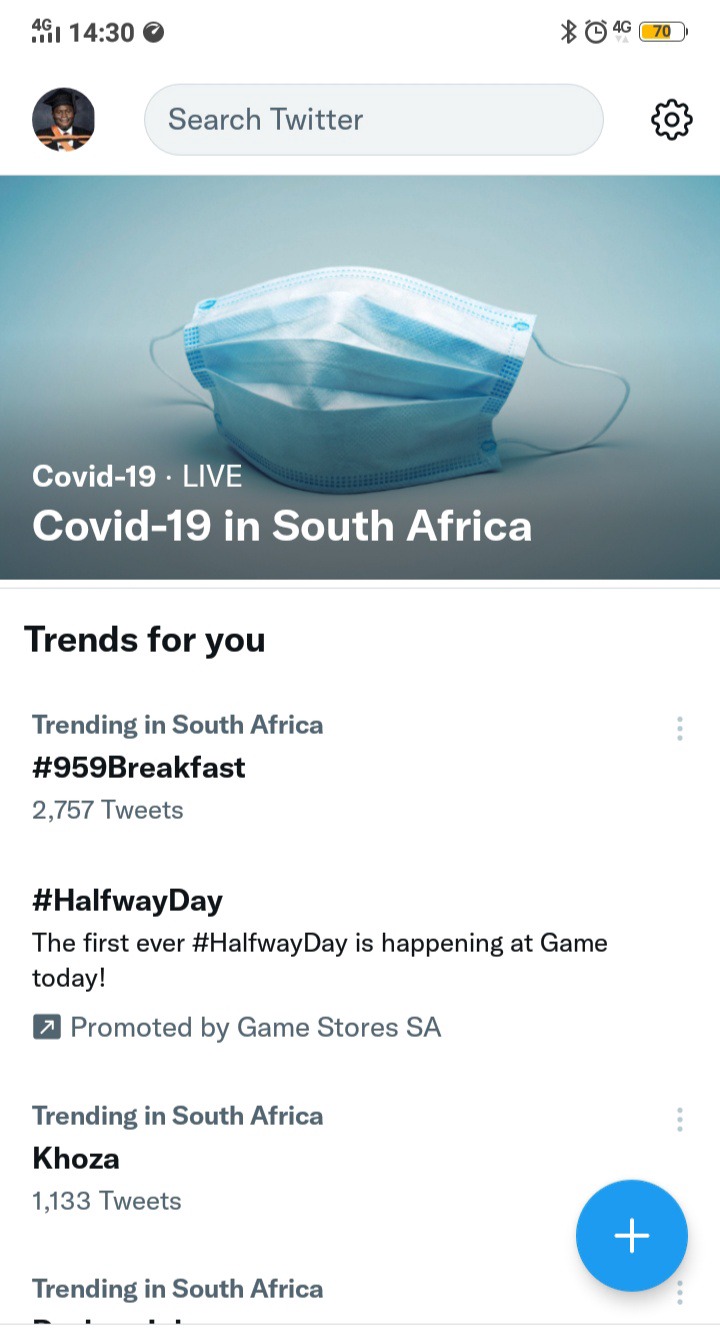 Some of the listeners even mentioned that Kaya FM did good by bringing the two together.

The station (Kaya FM ) has brought in some other new changes on their line up, where the likes of Khaya Mthethwa has joined the station as well and will be hosting a show called "Noted" on Saturdays between 9 am- Midday. On the other hand Mpho Maboi also announced on twitter that she's back on radio and she'll be joining Kaya FM on the Kaya Drive.

Content created and supplied by: Jackie Mantosi (via Opera News )

Check out what people noticed on recent picture of Gogo Maweni