By MonaNews (self media writer) | 6 months ago

Some male crossdressers have come out and said that they are not guys, and this has gotten a lot of attention. Despite the fact that it is evident that they were born men before they began cross-dressing, they have stated that they prefer to be addressed as female rather than male. 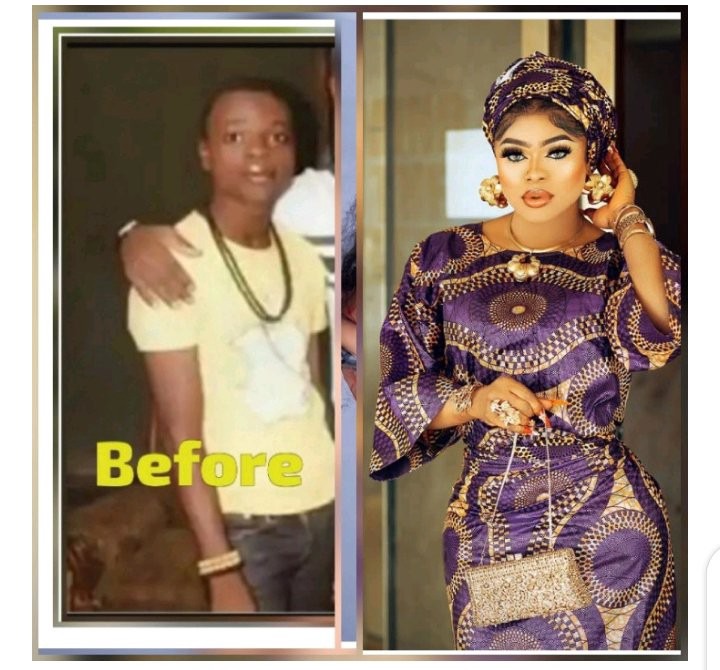 Robert Idris Olarenwaju, also known as Bobrisky, is the first person to be included on this list. He has stated that he is a woman and not a man, and he has always instructed his followers on how he should be addressed. He has stated that he should be addressed as "the Mummy of Lagos" and not as a man on more than one occasion. Tunde Ednut was once addressed as a guy, and he had to correct him. 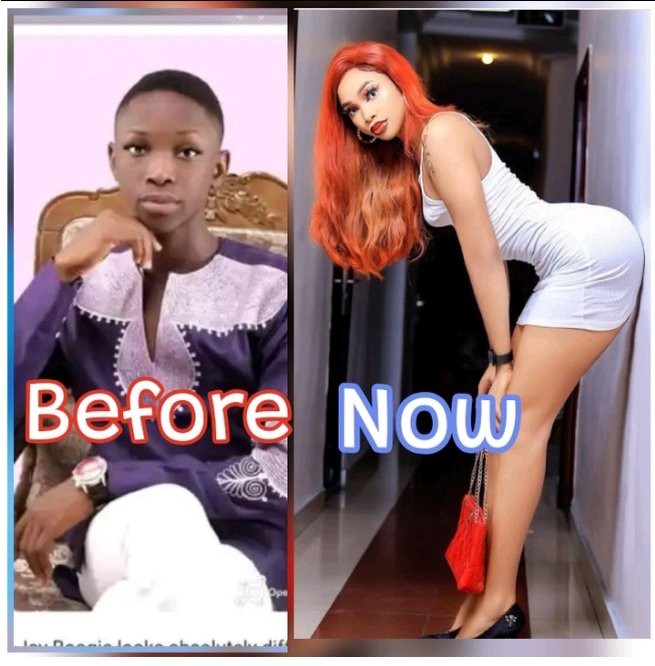 Anthony Daniel, better known by his stage name Jay Boogie, has publicly stated that he is a woman and should be recognized as such. Jay Boogie has long claimed to be a transgender person. If you haven't met Jay before, you might believe him to be a lady, but he is actually a man. 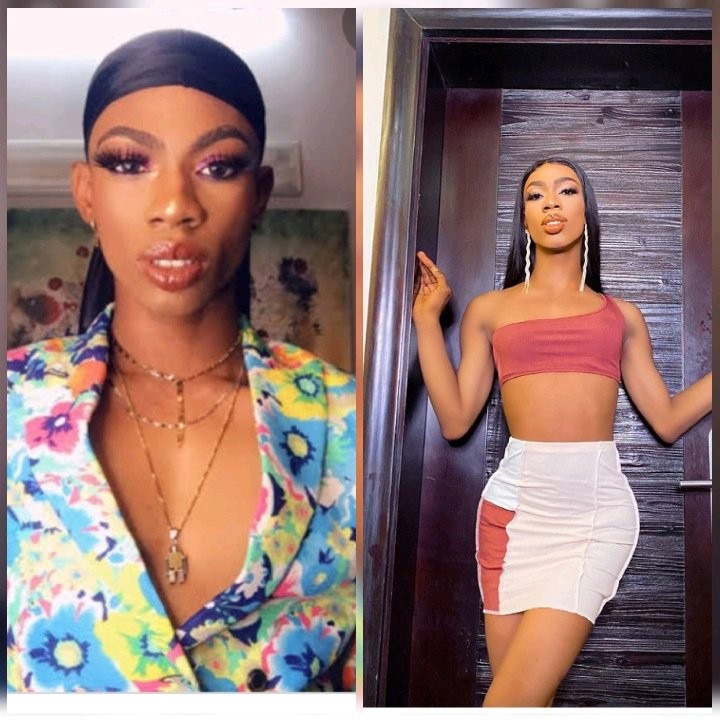 A female admirer who was shown in a Tiktok video purporting to be James Brown's girlfriend recently informed the singer-songwriter that she was making approaches to him and that he was not a man. He made her aware of the fact that he is a lady like her and cannot be her lover. 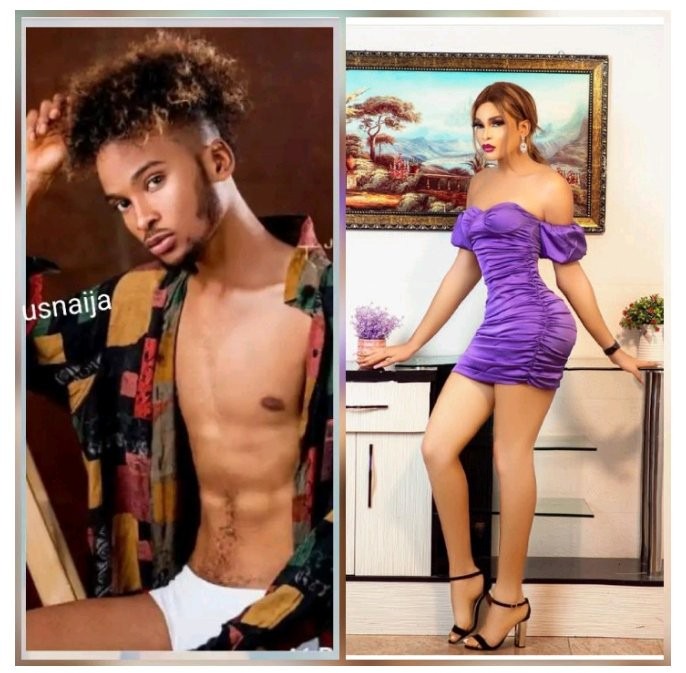 Alexander Buchi, better known by his stage name Deevah, is the final member of the cast. He is always referring to himself as a girl and does not want to be addressed as such.

Christianity and African Spirituality, Can You Practice both?

"The Church Was Born From Hell" - Pastor Abel Damina Says