SA Hip Hop Kasi Rap Icon is Having a Movie, Find Out Who Will Portray The Legendary Pro-Kid

By SApopularityQoute (self media writer) | 1 year ago 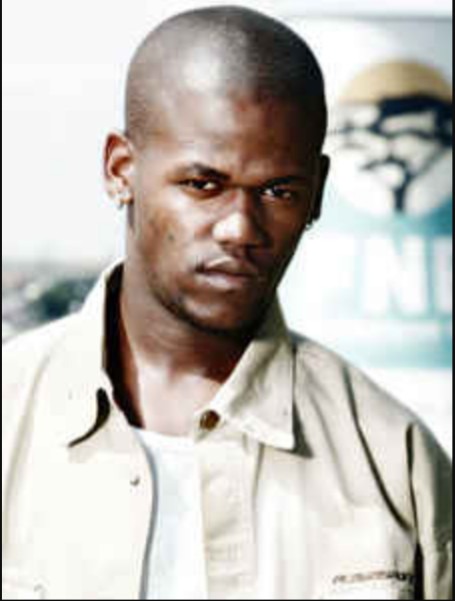 Linda Mkhize otherwise known as Prokid or just Pro... The guy here has influenced most of the current rappers such as K.O, Red Button, Emtee, Kwesta and Citilyts just to name a few.

Pro was popularly known for rapping in a nice mixture of South African township way called 'tsotsi taal' in some part of SA and called 'tsotsi style' in some other part of the country.

Pro played a very pivotal role in the development of the Kasi rap and Hip Hop as a whole in SA. 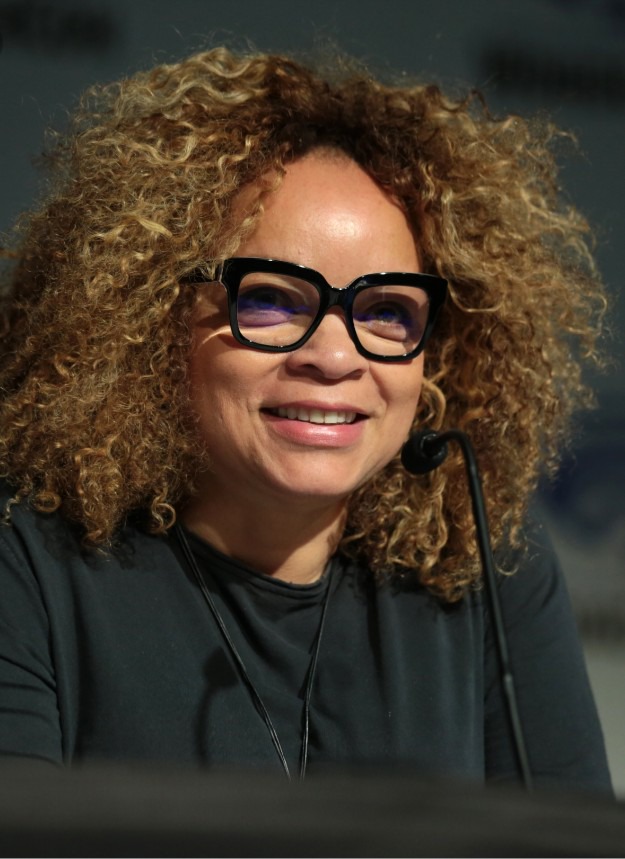 It is reportedly said that the film will be set during the post apartheid era in South Africa as this was the time SA hip hop was on the rise. 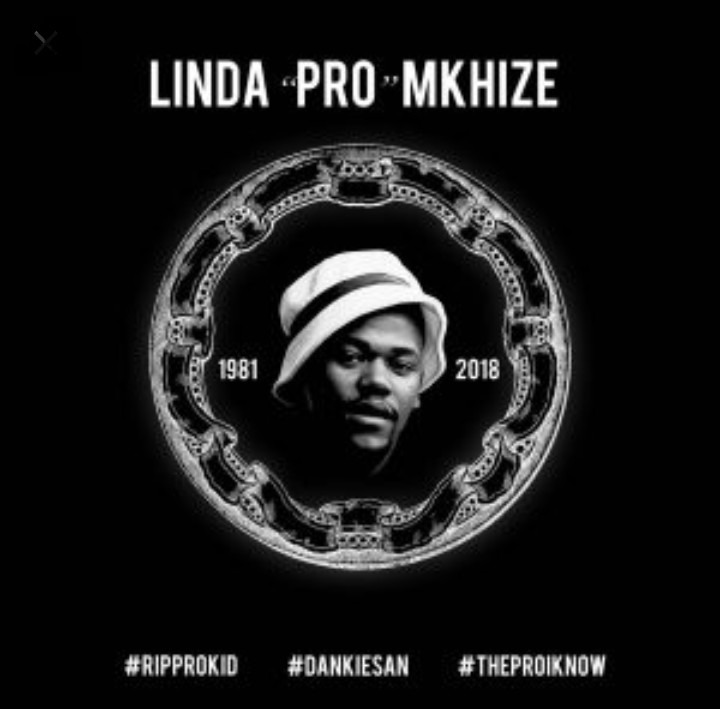 The legendary ProKid death was sudden. It came out of a bleeding pancreas, which is a rare cause of gastrointestinal bleeding and the South African country was both in shock and pain.

The talks has it that the person who might portray the character of the legendary Pro is the 'Blood and Water' star Thabang Moloba. 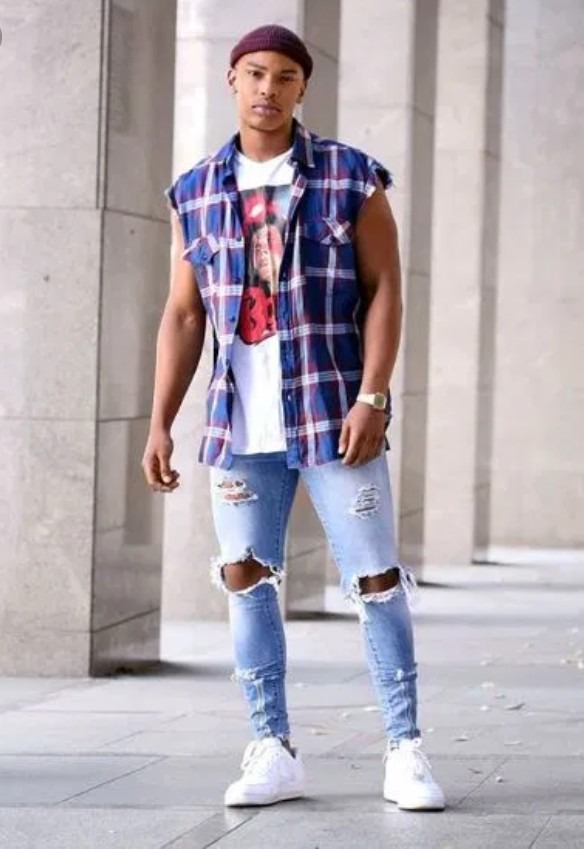 It is said that the film has excited the likes of: 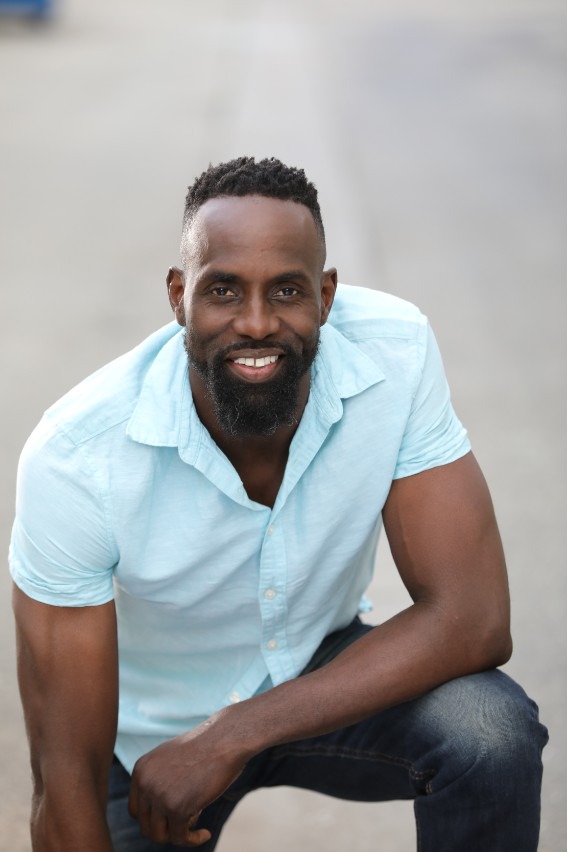 Larne Idewu American film producer was quoted saying; "African/American (name of the film) is one of the first projects of many more to come aimed at creating true collaboration across the continents for the purpose of bridging the African Diaspora."

This could be one of the great films after so many others that has been portrayed into a films telling the story of South African people.

Have a say? Leave a comment on the comments search below 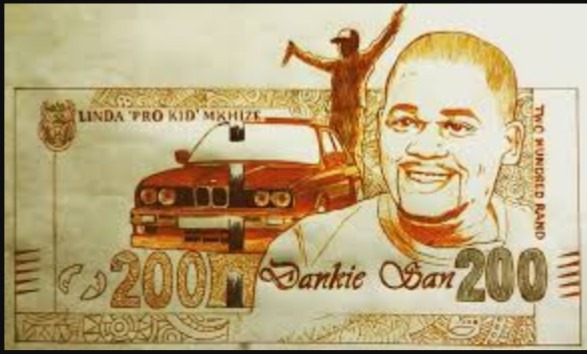