Morning show presenters Felix Hlophe and Njabs Zwane, who announced that Felix would be back on the radio next month after firing on management after being reprimanded for being late for work, were suspended.

It has emerged that his late arrival at work led to the suspension of Gagasi FM's Felix Hlophe for a month.

Felix, who hosts The Uprising with Njabs Zwane, has reportedly fired management after choosing Njabs to be the host of the show if Felix arrived late.

An unnamed source told The Star that after Felix's resignation, the management pursued him with a letter of suspension.

“She was protesting and crying about why he was removed from the desk when he arrived late for work. this is what the management did because the system must continue even if it is not. "He was very upset when he was disciplined for this as it was a way to show him that he was late for work but he fired and chose not to listen to the management when they spoke to him," said the source.

he said his strike had made things easier for the management as they had just handed him a letter asking him to stay home for a while.

Gagasi listeners have been wondering where Felix is. 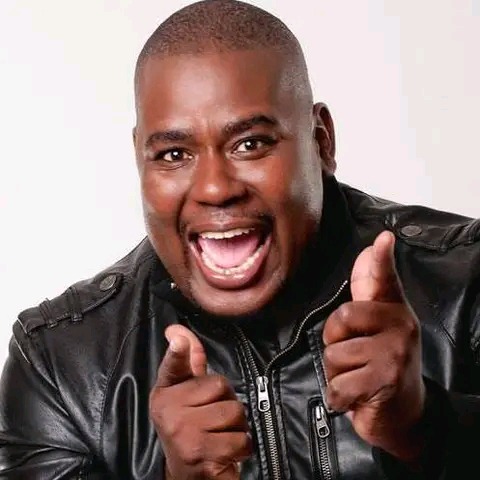 on his Facebook page, they kept asking him when he was back on the radio but he did not respond.

Igagasi FM spokesperson Khulekani Shandu confirmed that Felix had been suspended and would return next month.

“It is true that he has been suspended from the radio and will be back on the air next month. I will not say in detail what led to his suspension, but all I can say is that he will continue to run the program, ”said Khulekani.

Felix promised to return to the reporter to comment, but he didn't respond back to the source until publish .