Picture Of Uncle Waffles With Celebrities, What People Noticed About Major League

By MorganGsta (self media writer) | 2 months ago 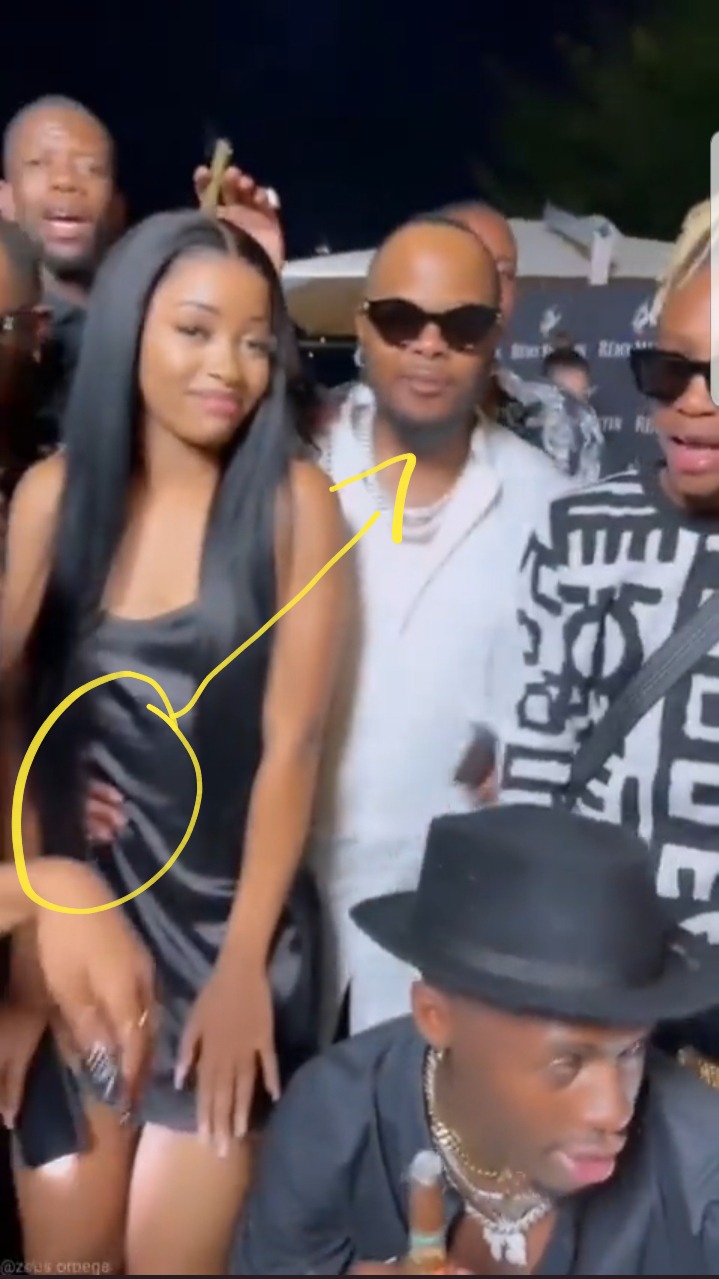 Uncle Waffles is a upcoming female DJ who was been on the rise after going viral on twitter, she has since gained the attention of celebrities with Riky Rick being the first to reach out to her and take a video of them dancing

Standing between the famous twin DJ's Major League, there is something off about Uncle Waffle's facial expression and body language and this has social media users zooming in on the video where they notice the hand of one DJs allegedly around Uncle Waffle's waist 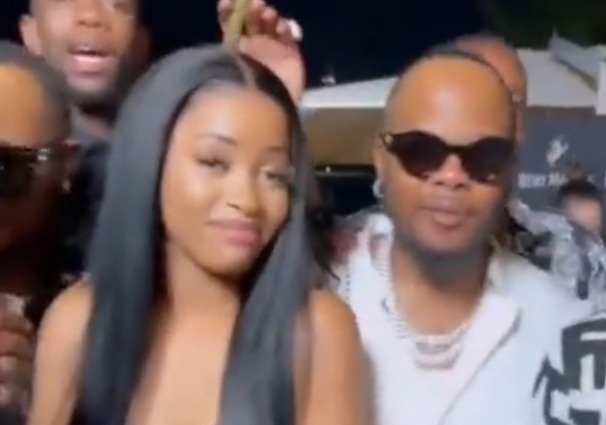 Female social media users expressed how they have been in similar situations where they were made to feel uncomfortable by men touching them unnecessarily without their consent and most have said that why isn't Uncle Waffle's surrounded by female public figures instead.

Some social media users have said: 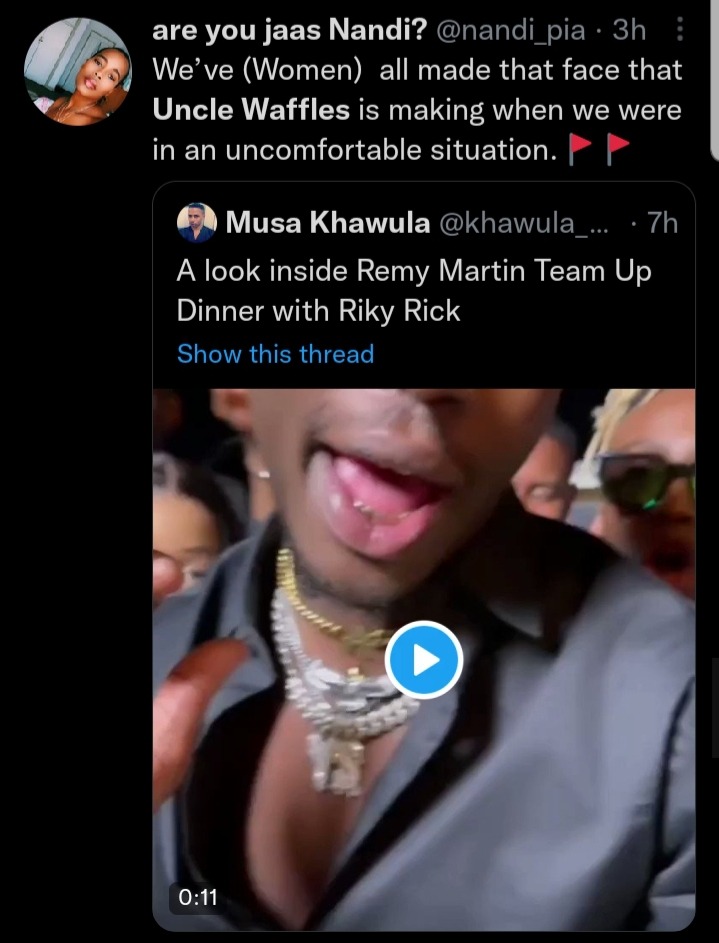 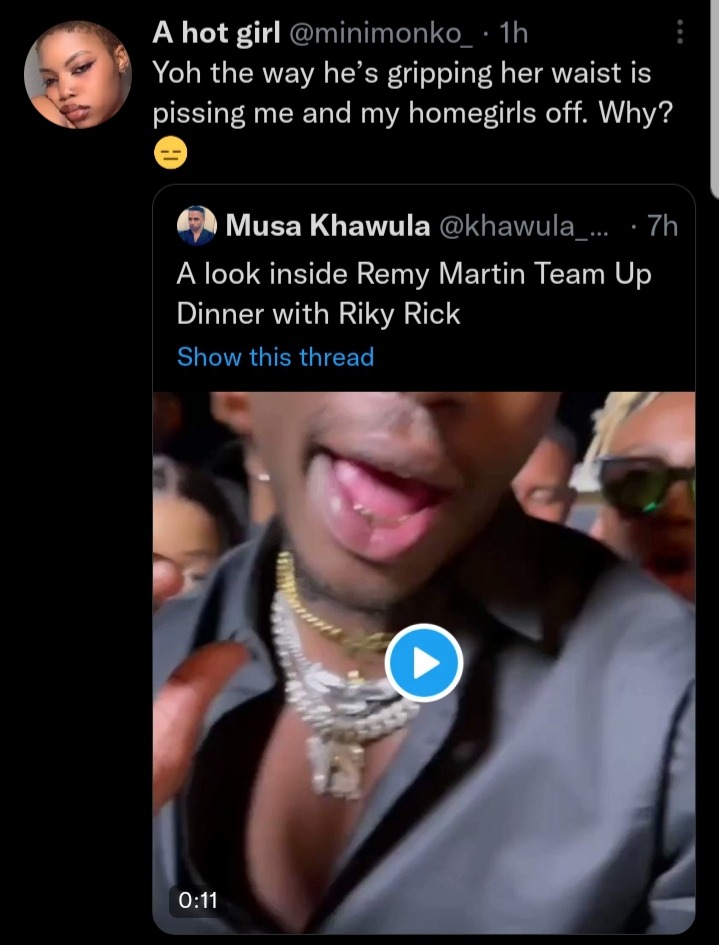 "Yoh the way he's gripping her waist is pissing me and my homegirls off. Why?" 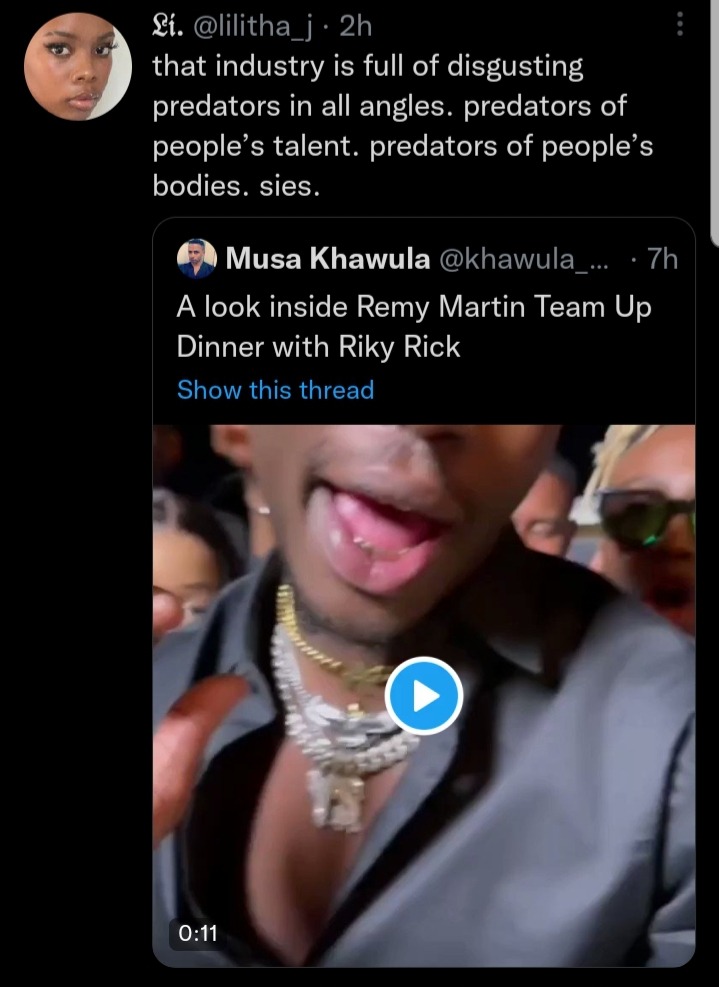 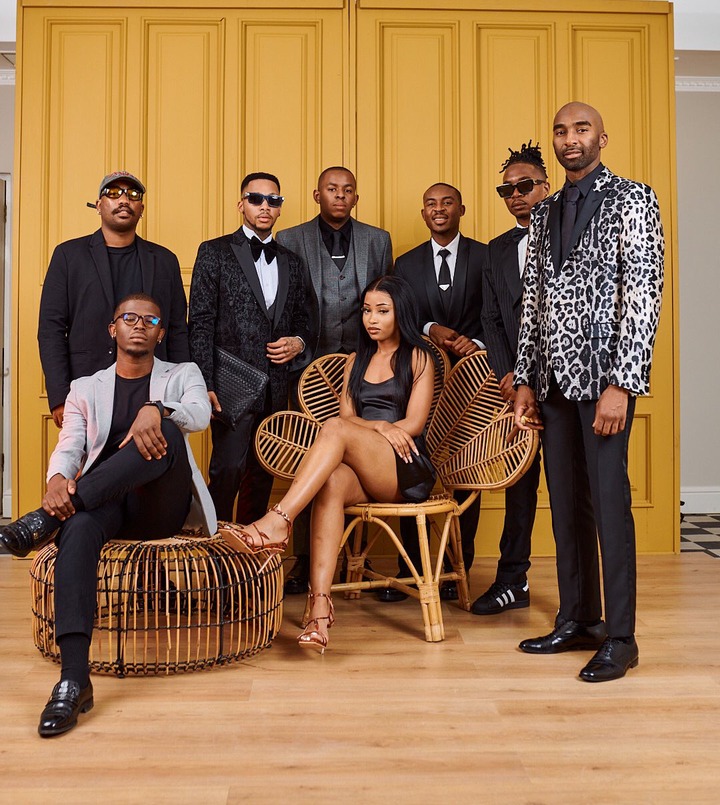 Content created and supplied by: MorganGsta (via Opera News )

A man regrets bleaching his skin