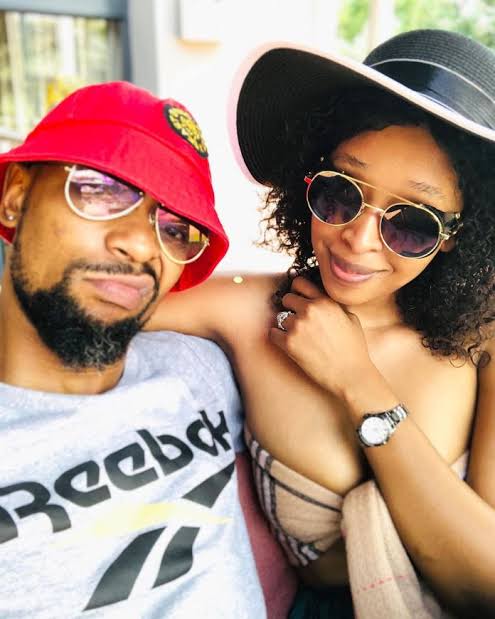 The Queen Star, Sk Khoza popular known as Shaka Khoza as he starres the Character Shaka on a Drama Series on Mzansi Magic, he is an actor and he is undoubtedly the national crush for women in South Africa.

He has shown his relationships to the public eye, he has been in a relationship with Mandy Hlongwane for longer than people anticipated, they even. But things went sour and Khoza unfollows his now ex fiance. 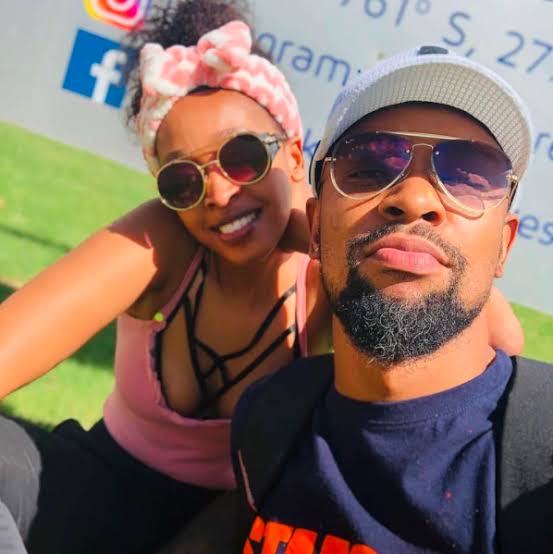 On the public they have been one of the beautiful celebrity couple goals although they have been through some dark times in their relationship as videos of him were surfacing on social media with different girls which were dancing with him at an alleged naked party.

After the incident he asked for an apology to the public, his then fiance, family and friends. Weeks after he asked for a hand in marriage to his girlfriend Mandy and went down on his knees live on social media. He was later venting about things he needed to fix for his relationship. He spoke about how he doesn't talk about his emotions which led to his emotionally abusing his partner and said he wanted to unlearn everything, But everything goes down to the fact that Mandy Hlongwane opened a case of assault with, 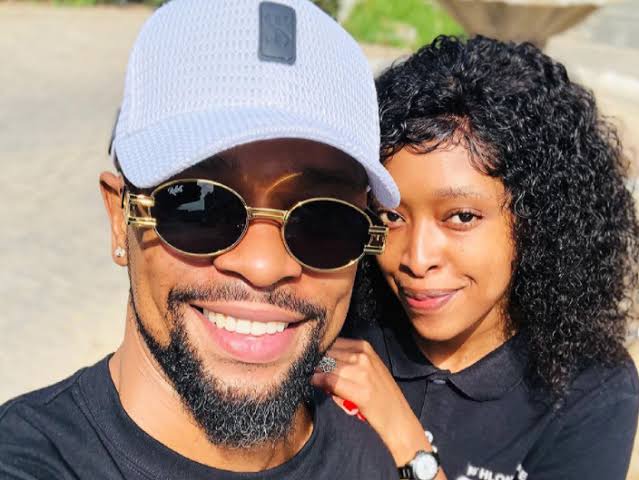 Intent to cause grievous bodily harm against SK Khoza last weekend. It is alleged that SK Khoza physically assaulted his ex fiance after the wanted clarity on why did he impregnate another woman while they were planning their wedding, the assault took place at their,

Apartment in Sandton Fourways on Friday, it is also alleged that Khoza destroyed all the furniture and left her with bruises in her face this incident allegedly led to Mandy calling off the wedding arrangements and engagement, even though she hasn't deleted some pictures of him on her Instagram. 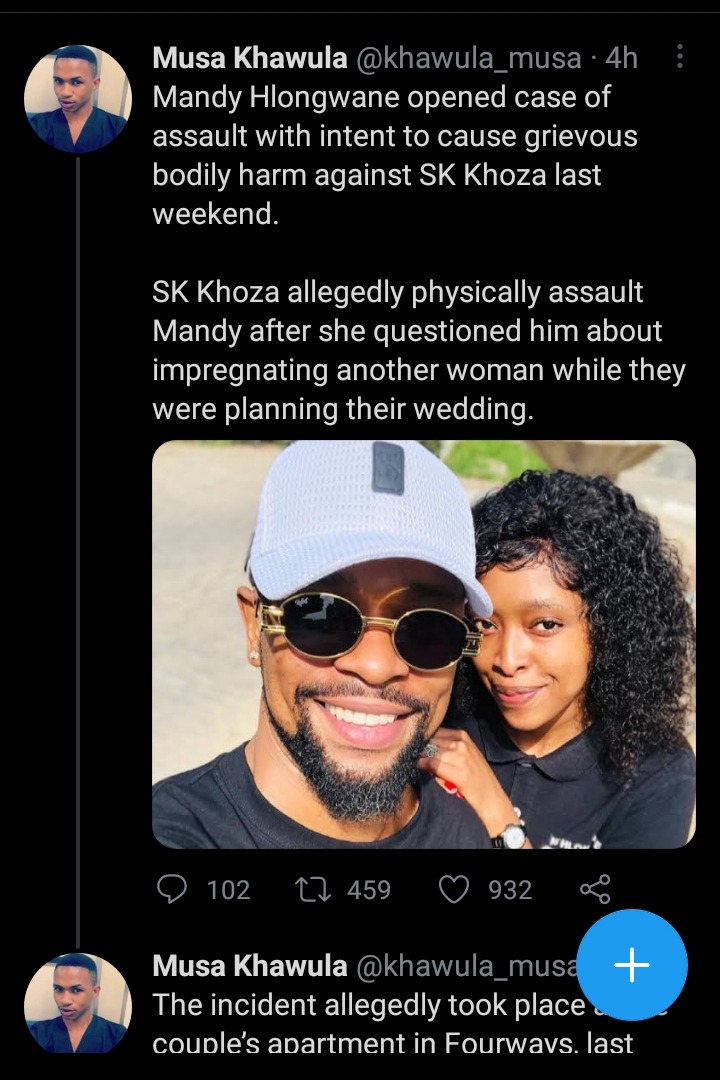 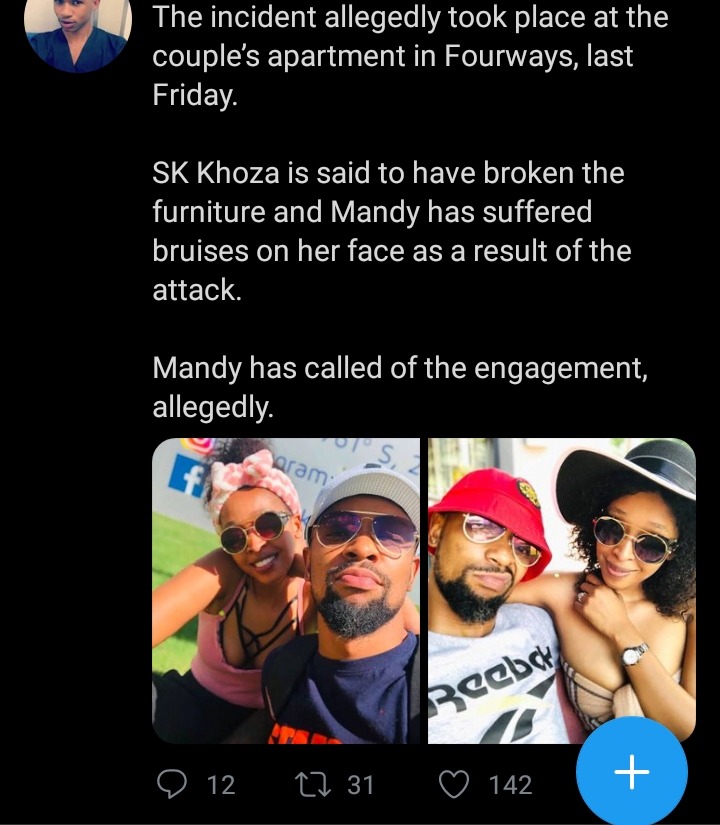 Sad:RIP 2 years later after making this promise to this little angel she lost her life