By Word_News (self media writer) | 8 months ago 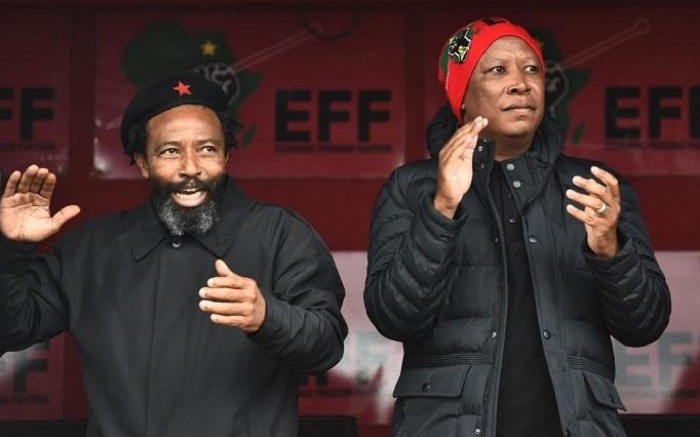 On Saturday, the EFF will hand over the keys to a brand new Mercedes-Benz GLE Coupe SUV worth more than R1.8 million to AbaThembu King Buyelekhayebo. Dalindyebo said during an EFF election campaign rally two weeks ago that he would no longer be receiving an ML class. This comes after news sites stated that the ML line had been withdrawn by the corporation.

Dalindyebo's spokesman, Mthunzi Ngonyama, said the GLE would be officially handed over during a ceremony at the King's Nkululekweni house in Mthatha. The celebration will begin at 10:00 a.m, according to him. According to Ngonyama, the gift restored Dalindyebo's dignity. Dalindyebo's spokesperson, Mthunzi Ngonyama, claimed in his invitation, which included a photograph of the lavish vehicle: "She and the car are on their way to the King's Palace at 10 a.m. this Saturday to begin her appointed Royal obligations, and we will joyfully greet her. You are heartily welcomed since you are helping to restore Kumkani Zwelibanzi's dignity."

Yazini Tetyana, Eastern Cape EFF chairperson, informed News24 regarding the vehicle's acquisition: "My brother, we'll be delivering that GLE on Saturday." All those who doubted our capacity to deliver will be silenced. Tetyana described the little change to the King's gift in the following manner: "We were not aware that the ML had been discontinued because we are not a fan of high-end things. We're a party of the poorest of the poor. According to News24, the vehicle has been phased out. We'd have no idea because the GLE has replaced the ML." 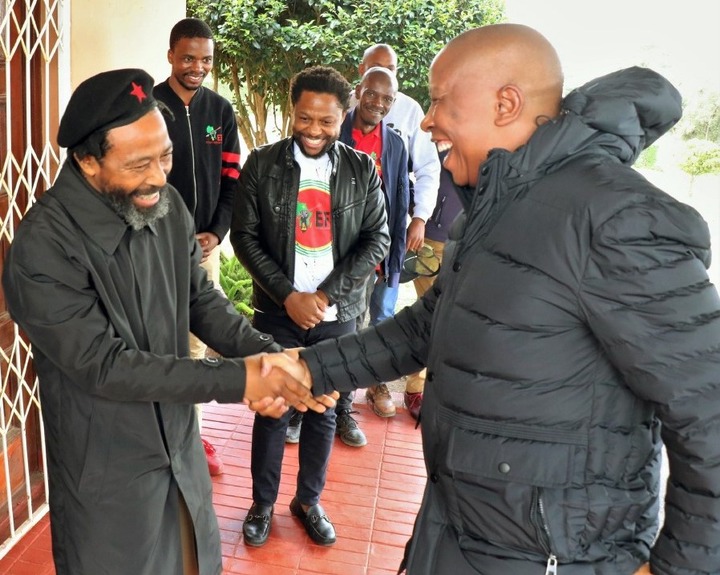 Dalindyebo accompanied EFF leader Julius Malema on the campaign trail two weeks ago, when he claimed that Malema had promised him a vehicle. Dalindyebo blasted government officials, alleging that, unlike Malema, they did not respect monarchy. They give us X3s and X5s, which get stuck in the mud, he stated. He went on to add that Malema's gift was of royal caliber, and he urged his supporters to vote EFF in the municipal elections. The ANC responded strongly to the king's abrupt turn in allegiance, with provincial secretary Lulama Ngcukayithobi accusing Dalindyebo of selling his kingdom for EFF favors. Please let us know what you think about Malema's gift to Abathembu king on the comment section below, please like, share and follow.