By MTshikonelo (self media writer) | 13 days ago 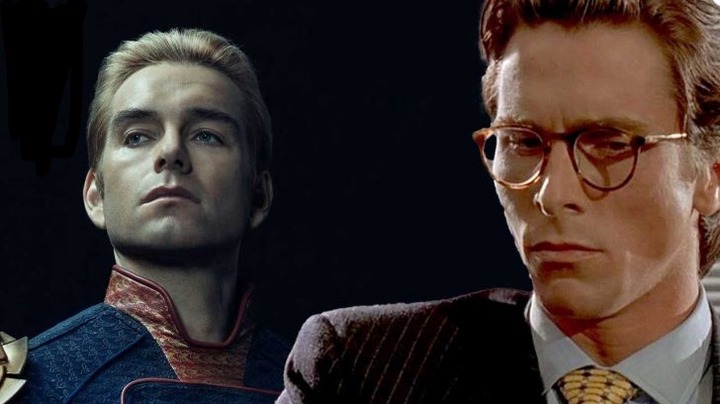 Most people who are into movies root for the leading heroes. This admiration is obvious considering the selfless and heroic personalities of such characters. However, very few people appreciate the villain for his intelligence, looks, or any other attribute for that matter. Although, it bodes well to say, the more intensely you hate a character, the better villain they turned out to be. Actors who play such villains take these emotions in compliment.

Tom Felton once revealed in an interview that the kids who visited the set didn’t want to meet him. He took this response positively towards his role, and why not? He’s the best bully ever! However, there are also certain cases where the impact of a particular character is so profound that people can’t help but feel repelled by the actors playing them. Here are some such exceptionally talented actors who have received hate for playing a role way too well.

1. The Boys: Antony Starr as Homelander 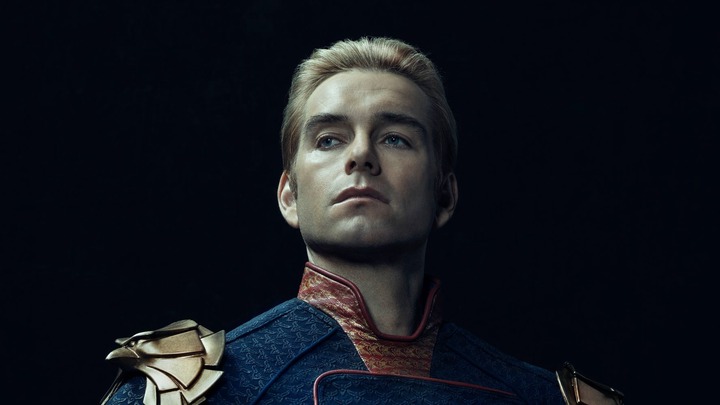 The leader of The Seven- Truly ruthless, would do anything to get what he wants 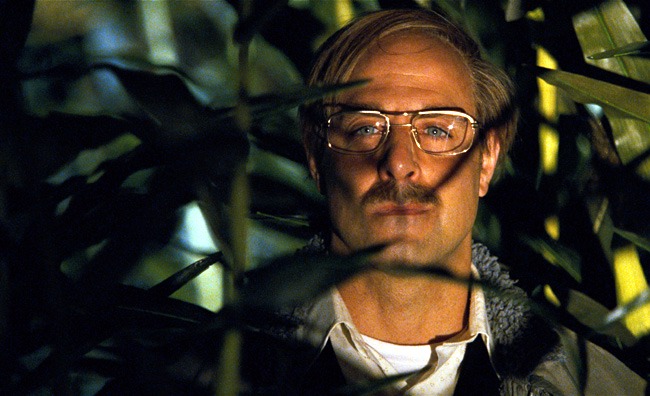 To fit in this role, Stanley Tucci had his skin lightened, his chest and arm hair dyed to match his wig, and wore false teeth to alter his jaw line. 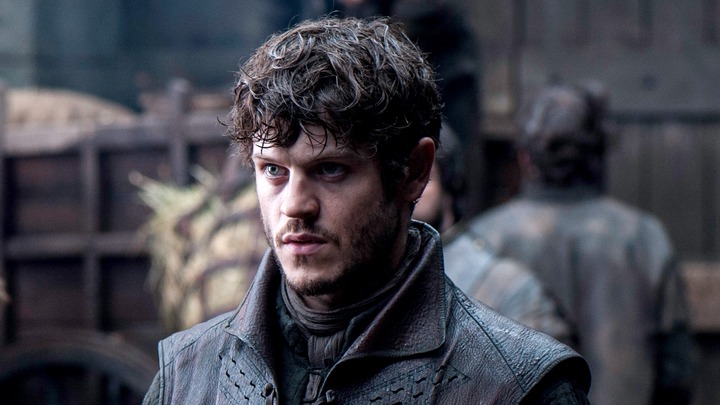 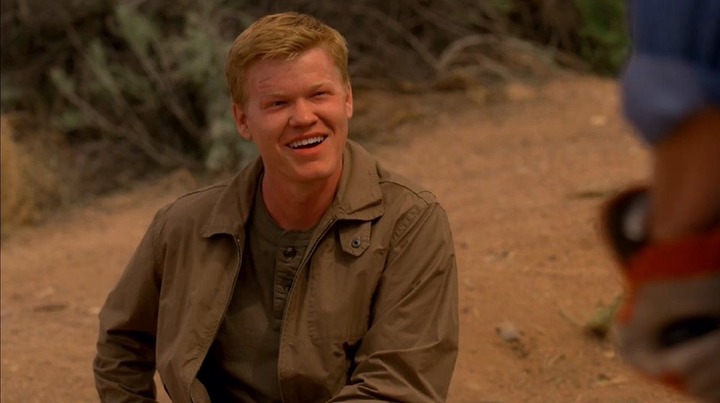 “Just so you know, this isn’t personal.” Damn you Tod!

5. The Silence of the Lambs: Anthony Hopkins as Hannibal Lecter 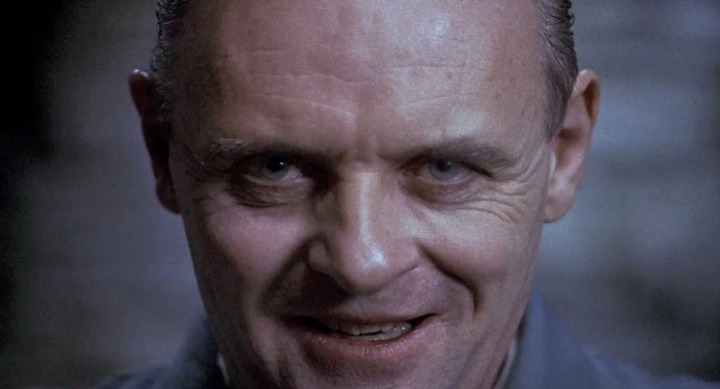 Even if you’ve not watched the movie, we’re sure you’ve heard his name before. The psychopath is a cannibalistic serial killer, who still gives us shivers. 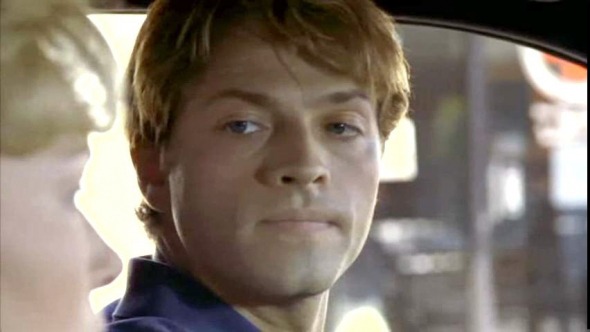 Ugh this face. It’s difficult to differentiate him from this character. 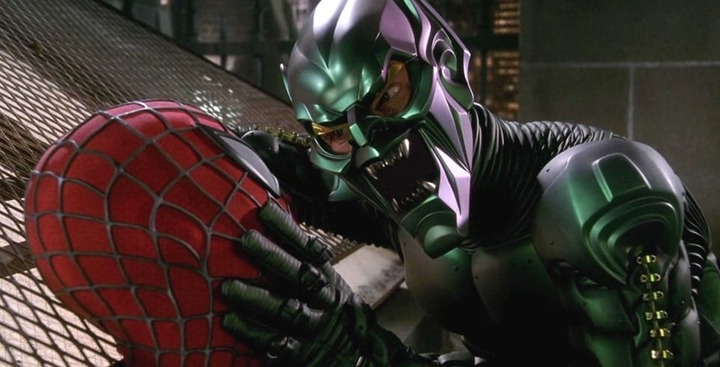 Thinking of all the possible nemesis of Spiderman, but Green Goblin still tops it all. 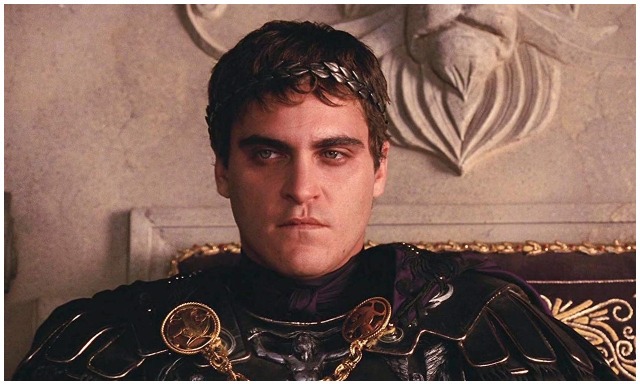 There is something weird about all Roman emperors, but he is on a whole other level. He is a self-obsessed human who is lustful towards his own sister. He deserves nothing but the worst. 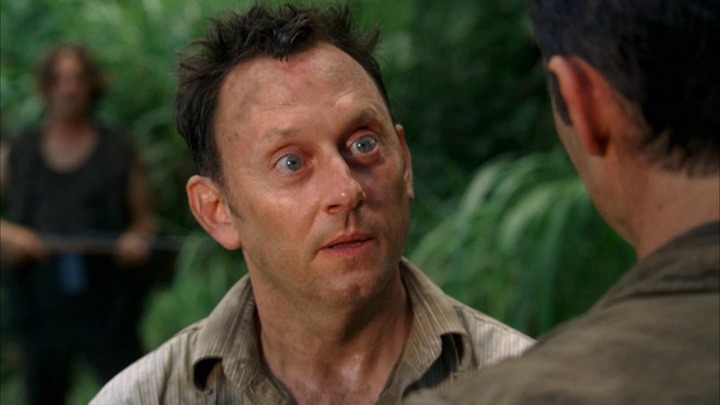 A master manipulator who will lie to your face and you wouldn’t realize it. He killed so many great characters on the show. 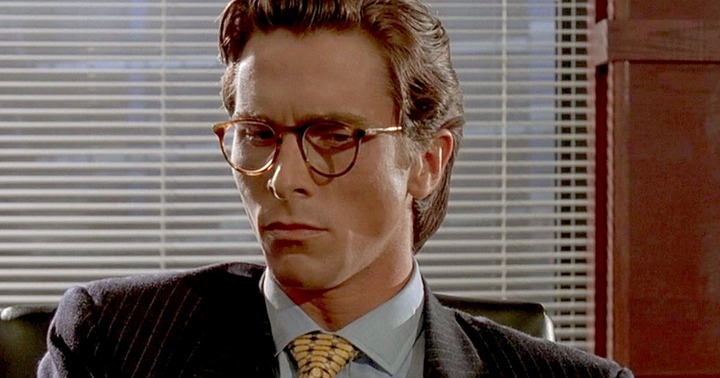 The man fools everyone in broad daylight. He is a serial killer hiding behind the mask of a boring investment banker. 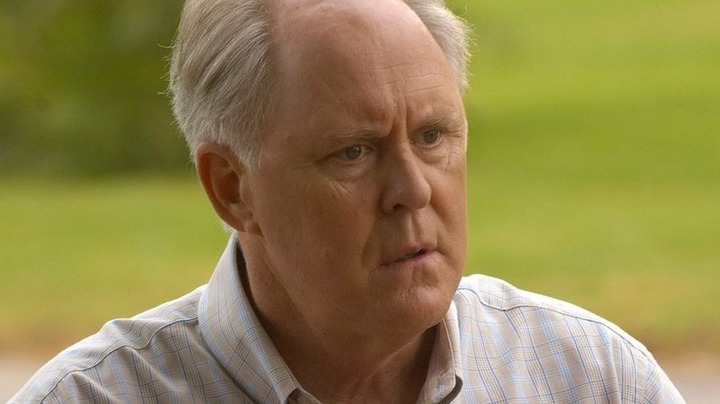 He killed in cycles of patterns. He was definitely a genius for almost never leaving a significant trail. Look at that face, who would think he can kill children?

12. Serenity: Chiwetel Ejiofor as The Operative 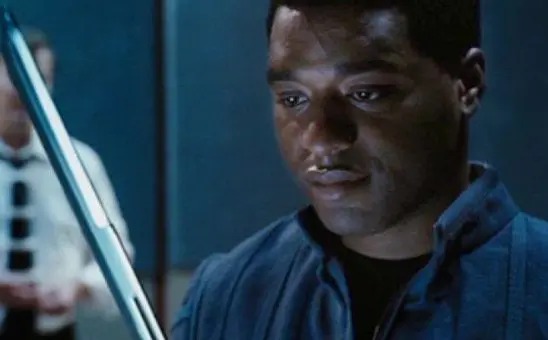 The nameless character was a member of the Union of Allied Planets Government. He did not even have an official post and yet, so driven. He is simply ruthless, but brilliant. 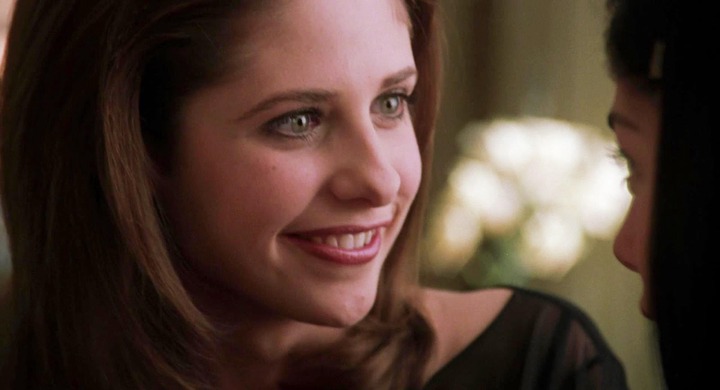 She is a spoiled and manipulative teen girl born in a rich household. She was considered perfect by her family, who were unaware of how crazy she is. A total psychopath.