By HottestNews (self media writer) | 8 days ago

It's a pity that despite having a voice like Lady Zamar's and a song that used to make people dance all night, they still don't accept her for her slanderous charges against Sjava. The singer has been out of the spotlight for a time due to a legal battle with Sjava, whom she accused of rapping her. People first believed her, particularly her fans, but because Sjava is a musician, he, too, had admirers who believed in him and supported him throughout the claims. 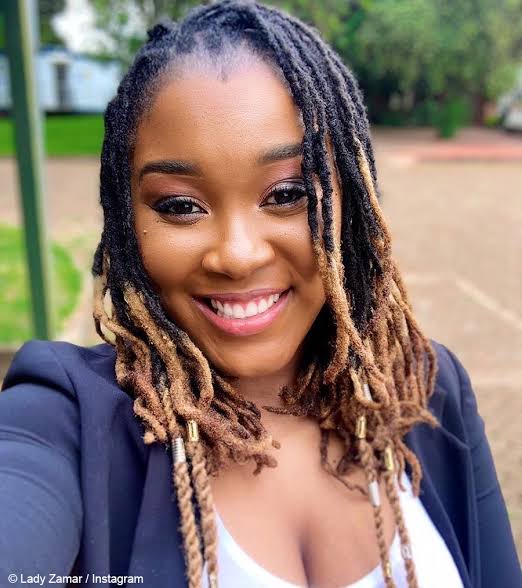 She recently shared a picture 17 hours ago saying she got the sauce. Twitter users are arguing that she can't have the sauce and that she wants to harm someone's career. She is still attractive and her voice is still working, as seen by the snapshot she uploaded.

Lady Zama la sauce received a lot of negative feedback when she shared these photos, with some suggesting that if you want to date her, you should hire an excellent lawyer and not be frightened of going to jail. Since she was on the verge of ending Sjava's career, she may have put a temporary halt to it, but she will not be able to do so. 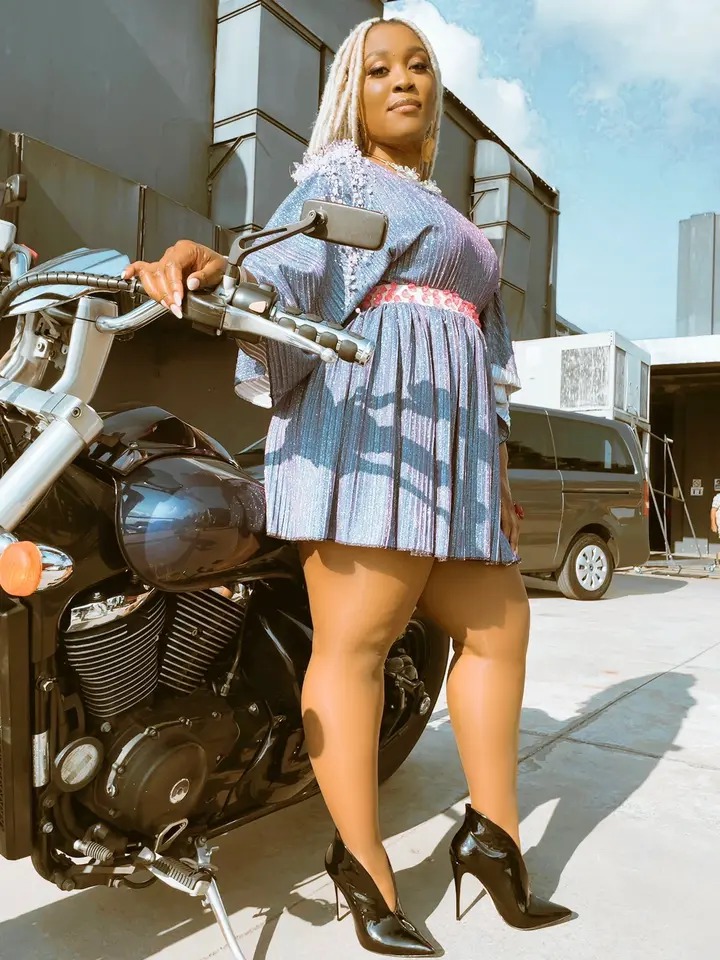 She accused him of sexually abusing her while they were lovers and lived in South Africa at the time. At this moment, gender-based violence is a major crime.

Are you still a Lady Zamar fan if you used to be? Do you think she's telling the truth?

Do you believe her again that if she had another chance, she would want to ruin it?

Here are all of the comments that have been left on her photo since it was uploaded, and many are still shocked.

Will Mzansi stop supporting lady same and her music seeing that they keep reminding her of the drama she had with Sjava and will her career ever be the same again?