GENERATIONS ACTORS WHOSE CAREERS WENT DOWN THE DRAIN Generations is the biggest soapie ever in South Africa and it hosted some of the most talented actors and actresses in Mzansi. Some of the actors are still in the industry and doing big things on the screen. However, others have not lived up to expectation and their acting careers have slowed or died down. Here are some of the cast members whose careers took a dive downwards. 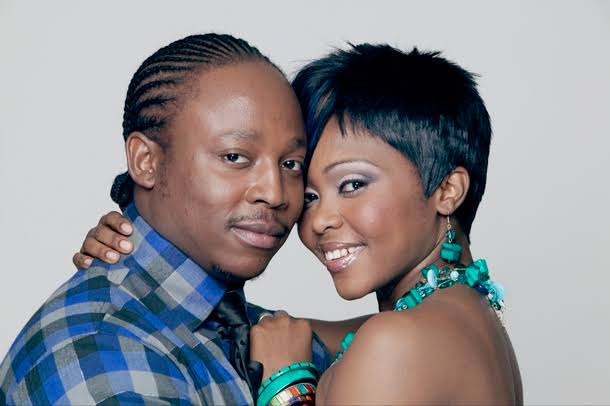 Thabiso Mokhethi is a South African actor, television presenter and entrepreneur best known for his role as Samuel Khumalo on the SABC1 soapie Generations, from 2005-2011.

Many of us know Thabiso as Samuel Khumalo, brother to Sonia Mbele’s Ntombi from the original Generations from back in the day. He was also madly in love with Kagiso Rakosa’s Sharon.

Since leaving the soapie back in 2011, many fans have been asking themselves what he’s been getting up to. After Generations, he founded an events and talent management company called Living Righteous Entertainment. Shortly after, he became a presenter on Gospel Gold. In 2013 the actor lost his mother and brother in a car accident.

The last time the actor’s marriage made it to the headlines was back in 2015 following accusations of abuse from his wife. It was reported that things got so much out of hand that Gaaratwe had to get a restraining order against Thabiso. 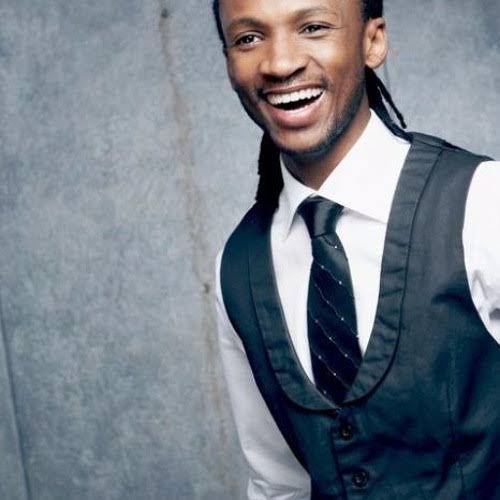 Sipho Ngwenya (born on 25 July 1982) is a South African actor and musician. He rose to prominence for appearing on the popular SABC1 soap opera Generations. He played the role of Ajax on the show for four years.

In 2006, he recorded his big break on television after landing the role of Ajax on Generations, one of the biggest soap operas in the country. Many viewers of the show fell in love with the character and his personality in reality.

The star lost his mother, well-known opera singer June “Diva” Kraus in January this year a month after he married his long-term girlfriend Amirah Mirah.

He announced the news on his Instagram account with a heartfelt dedication and thanked his mom for the life she gave him. 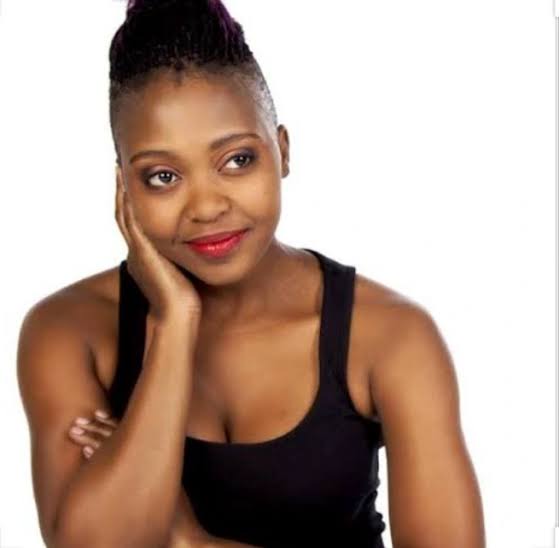 Sharon hasn’t been seen on TV and the fans are wondering where she is since from those days she was never seen. A few months ago there are tales that were coursing.

After her disastrous exit from Generations which Mzansi thinks Connie Ferguson had a hand, she went awol. But where is Kagiso Rakosa now?

Word of the street has it that Sharon was shown the exit door from the Generations cast after she was drawn into a nasty affair with Shona Ferguson. It is said the two even have a baby together. After her exit from Generations, she starred as Andiswa Mlaba, the sister of Detective Lungi Mlaba (played by Bonnie Mbuli), on the eKasi+ investigator show arrangement Traffic!, in 2014.

Genevieve Howard (born 27 August 1979) is a South African actress, model, and radio presenter. She is popular with television viewers for appearing on the SABC1 soap opera Generations.

She is an actress, radio, presenter, and model and is best known for starring Grace Mashaba in the soapie Generations. The character is the illicit daughter of Kenneth Mashaba and she played the role for a year (2007-2008).

“Sengkhatele “- She did not know he is 72 years old. [Lerato Mvelase can’t hold back the laughter.]