Mzansi is left off gut. Am short of words. I could not help but to be shocked and speechless at the same time. I was left off gut to come across an article which says that our most beloved Durban Gen actress Agatha is gay. I did not believe anything about the rumours until I came across her image together with the fiance.

Mpume Mthombeni is a South African actress best known for her role as Agatha on Durban Gen. On Durban Gen, she play the character as a mother who has two daughters-in-law who are Precious and Mbali. She is an alcoholic, and she used her husband's money to drink alcohol which led her husband to have more debts which end up causing heart attack that lead him to early death. 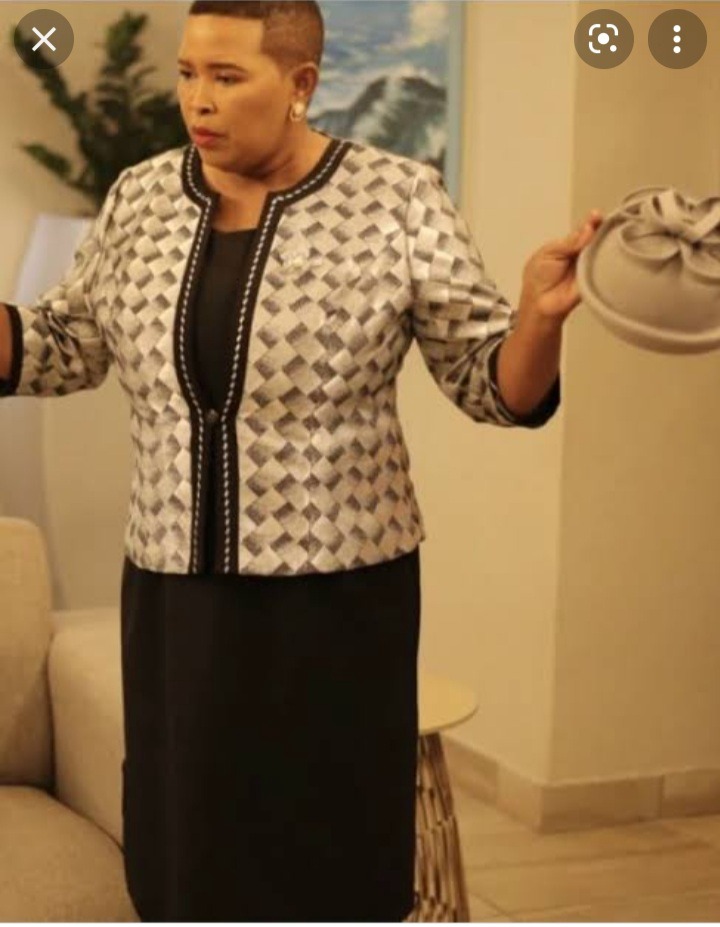 Mpume Mthombeni is currently trending after she shared her girlfriend’s pictures in social media. We have seen many actress who manage to come out of closet about their true identity. Mpume has shared pictures of her on social media. In 2014, Mpume shared a picture of herself holding her girlfriend’s hand with a ring. Many fans were left off gut to hear the news but forced to accept. We have actress like Nomsa Buthelezi aka the Diver include Letoya Makhene who recently came out and now she's married to Lebo the businesswoman. 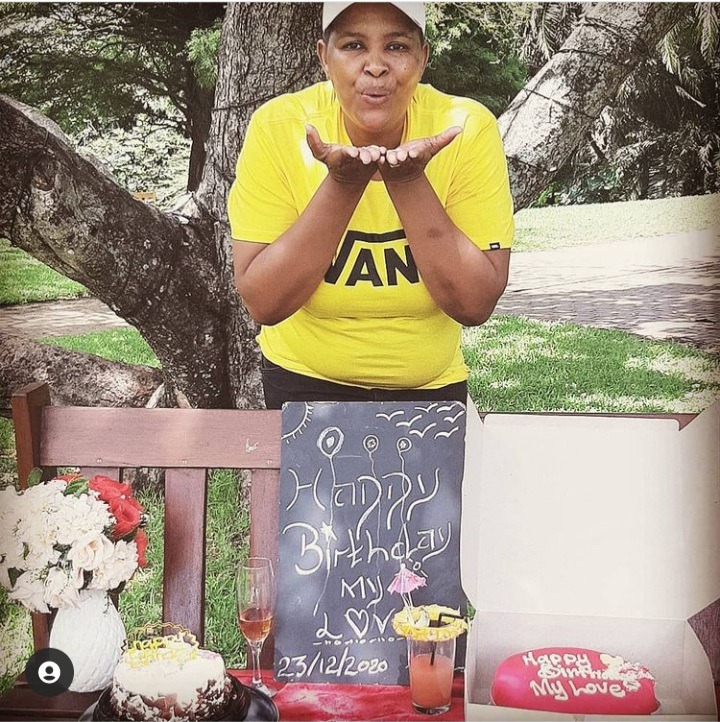 If you have been following her role I Imbewu-The Seed you would have spotted something about her character wjen she first make her appearance in Imbewu. She love playing the character of drunk mother.m, even in Imbewu she was playing the role of Nomusa's mother who was also a drunk but later after getting help from Mfundisi Shongonolo she change and become a church leader. 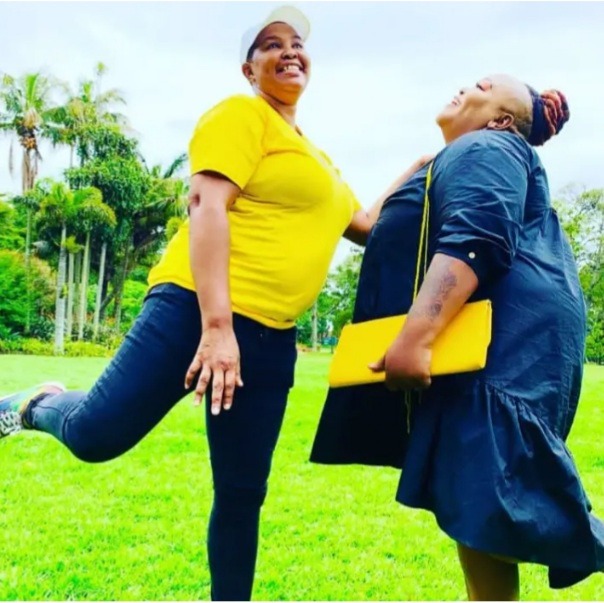 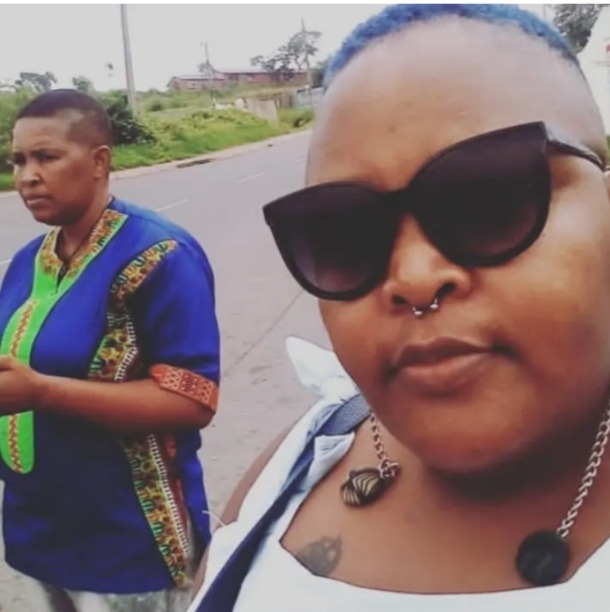 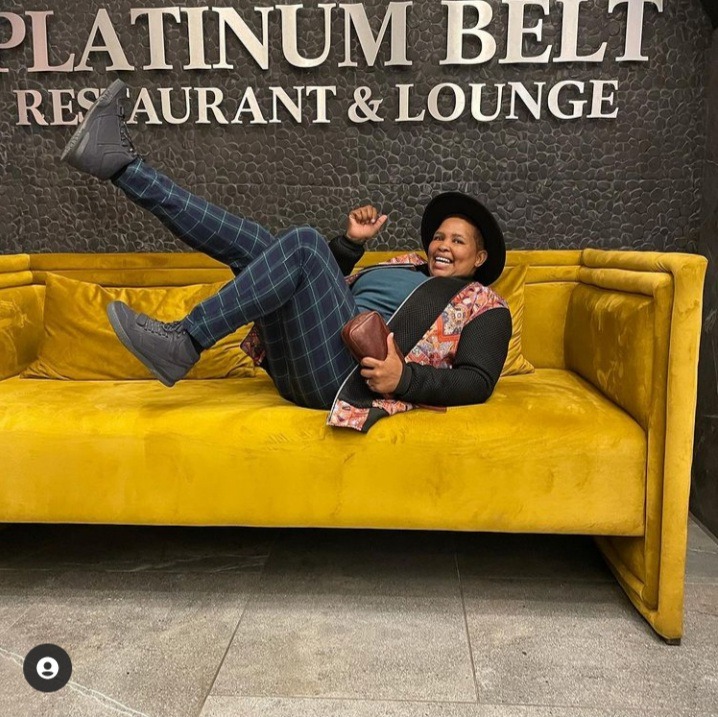 Kenya man impregnated 3 wives and he is happy

Try these flavors to spice up your roast chicken