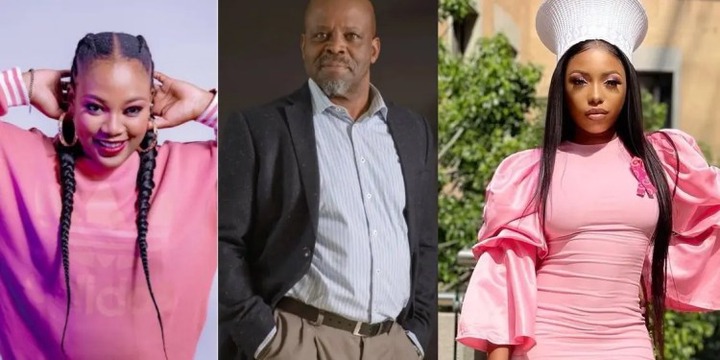 Often, we have the assumptions that celebrities live perfect lives. For an ordinary person, fame and money guarantee happiness but, that’s not always the case. Celebrities are humans just like us, and the difference is social status. They face problems, have mental breakdowns, struggle financially, and battle with depression.

HHP was born on the 19th of September 1980 and committed suicide on the 24th of October in 2018, when he was 38 years old. He was a rapper who had numerous hits like Bosso and Music and Lights. Before his death, he was battling depression and widely spoke about it. When he took his life, it was the first time he succeeded after failing on previous attempts.

Nichume Siwundla was a rising house vocalist who had her biggest breakthrough in music. She took her life on the 6th of June in 2019. Her death was sudden, but her family said financial constraints drove her suicide.

Patrick Shai, a veteran South African actor, committed suicide on the 22nd of January 2022 at his home. Reasons for him taking his life have not been shared but, there is a wide depression rumor going around. 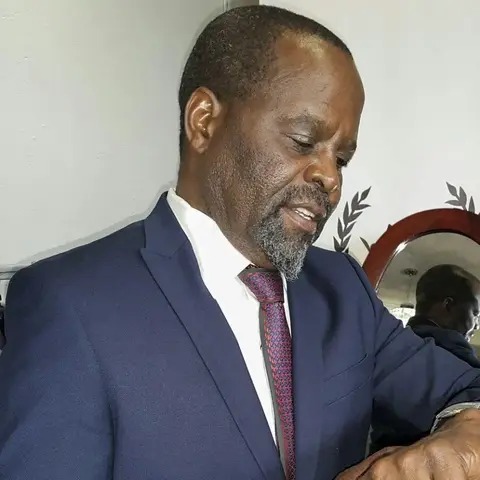 On the 3rd of November 2018, Genesis Gabrielle Tina Manney, mostly known by her stage name Gigi Lamayne tweeted a cryptic tweet. On the tweet, she wrote, “7 July 1994 – 3 November 2018.” Those are her date of birth and the day she attempted to end her life. She, fortunately, failed and had an extended hospital stay after that. 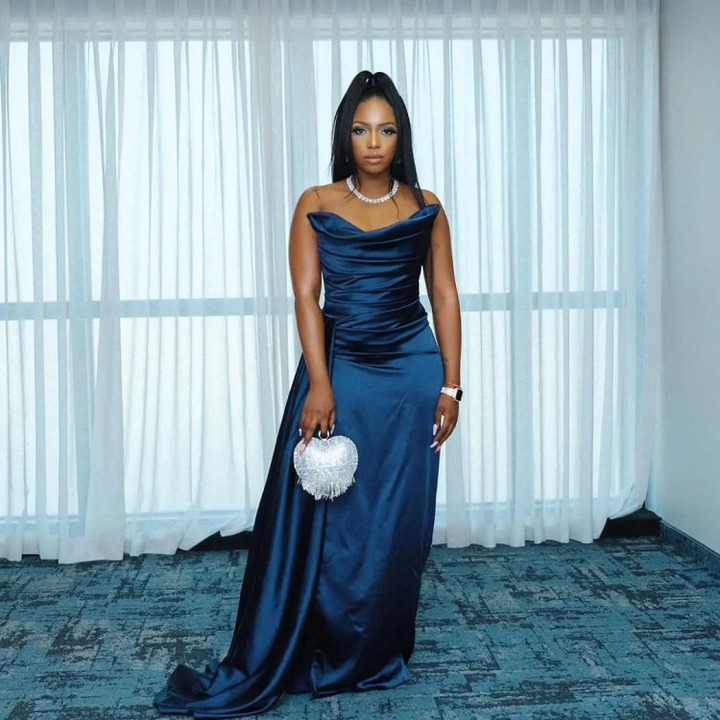 A lot of people have the semicolon tattoo. It represents the understanding of mental health issues, suicide to be specific. This is a very close subject for Mihlali as her father took his own life.

Times like these shocked the masses as people remember that; depression is natural and doesn’t discriminate. Getting help early can save your life.