By Nelson-Activist-news (self media writer) | 22 days ago

Mr July Mabunda known as Buti Majulie (64) of Giyani was awarded an honorary degree at Nkwangulatilo Center for his outstanding contribution to entertainment industry . 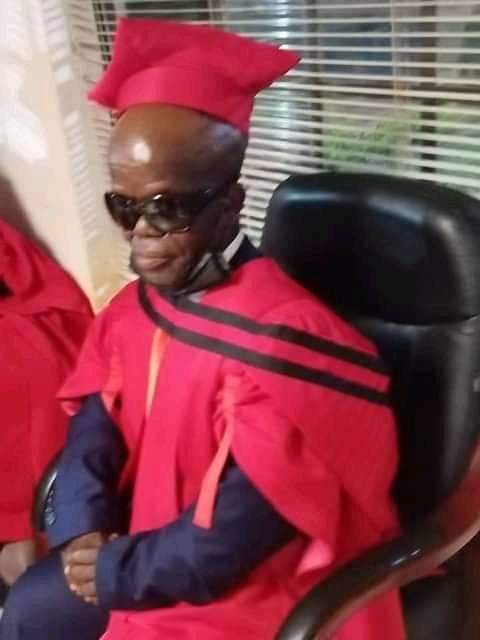 He was known on social media r where he said "by saying ana aya kwini".the Most social media have started to use his phrase in their videos using the words. People may not have known him better but now they know the great things he done in society.

He is now on social media where Facebook users who were enjoying his videos congratulated him on a job well done. 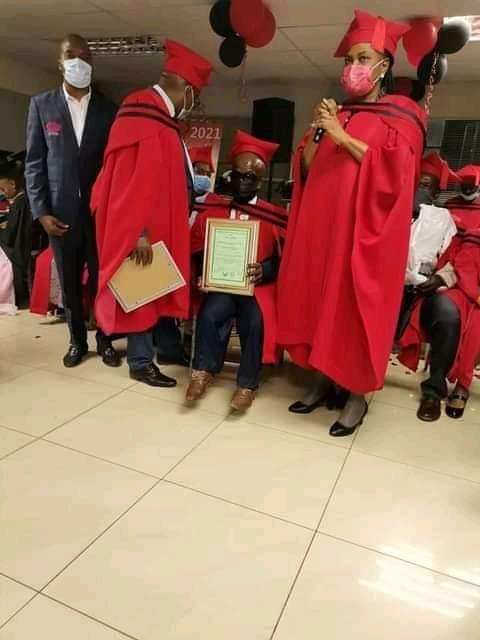 "Just to say yena a ya kwini,you become an influencer"

" which great things he done to influence community, maybe i don't follow all his videos " asked social media users.

Social media users have question the awarding of Mr July Mabunda and think that the are lot of real influence who deserved such honorary degree but not on this occasion. 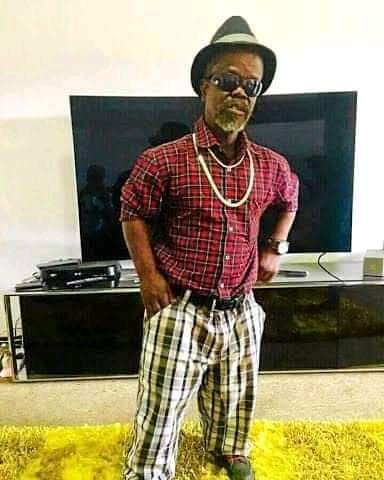 the are lot of of celebrities. same who retired deserve to be honored but the university wasted its time and resources to award "ana aya kwini "instead of awarding real life changers and those who worked hard .something doesnt add up really.

Mr July Mabunda doesnt have anything visible enough to qualify for this honor degree awarding.