Before they can crack Hollywood and only make movies they love, Plenty of actors and actresses turned to doing the work that may not be entirely close to their heart.

For some that's working as a waiter or a construction worker, and for others, that can mean stripping off for the adult film industry, Elle Australia magazine published a list of some of your favourite actors and actresses.

Here, we take a look through some surprising celebrity faces you may not know have dabbled in pornography in their careers. 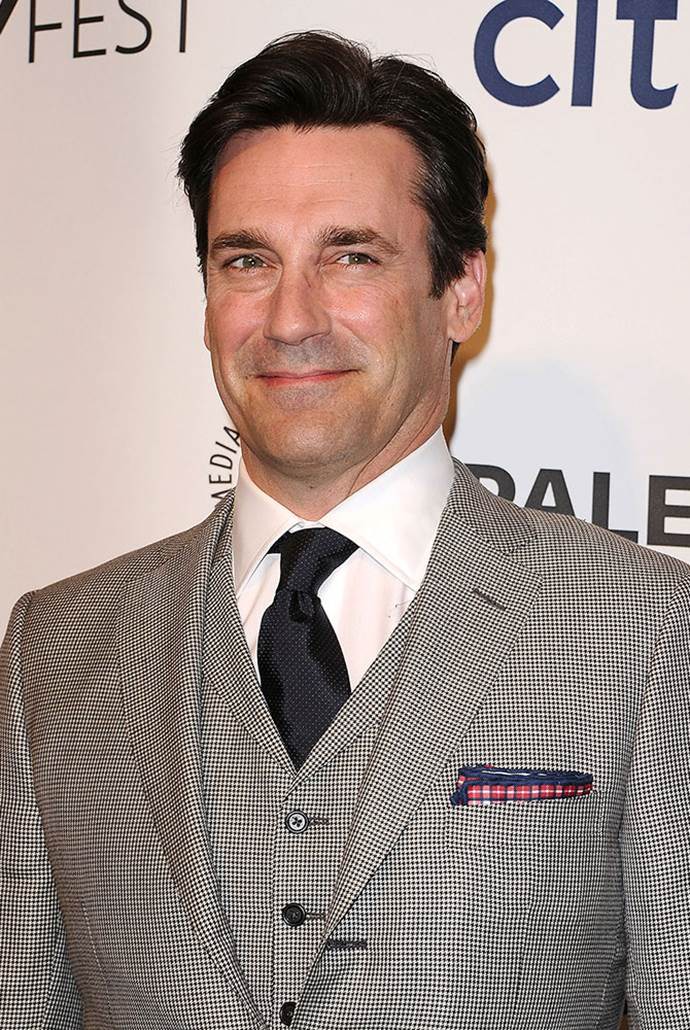 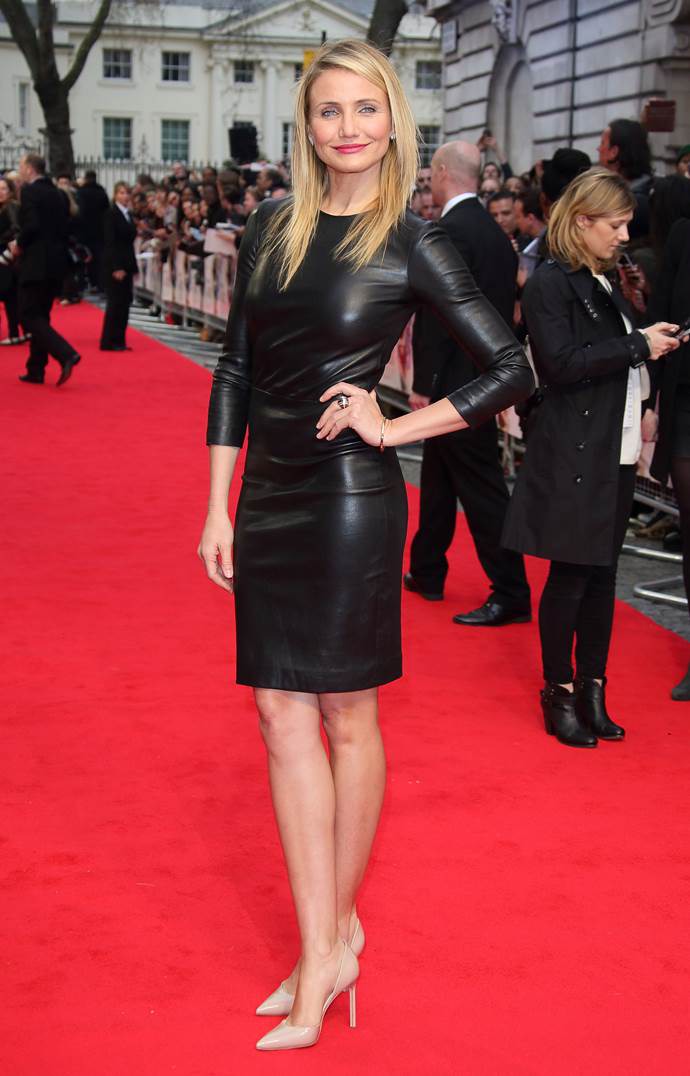 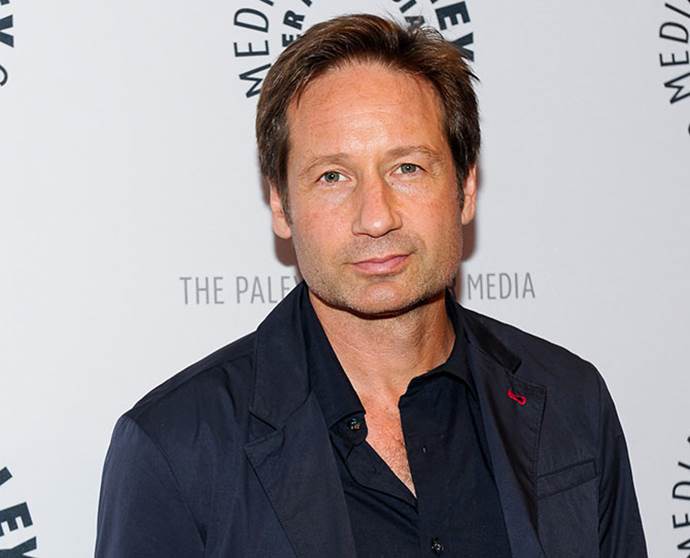 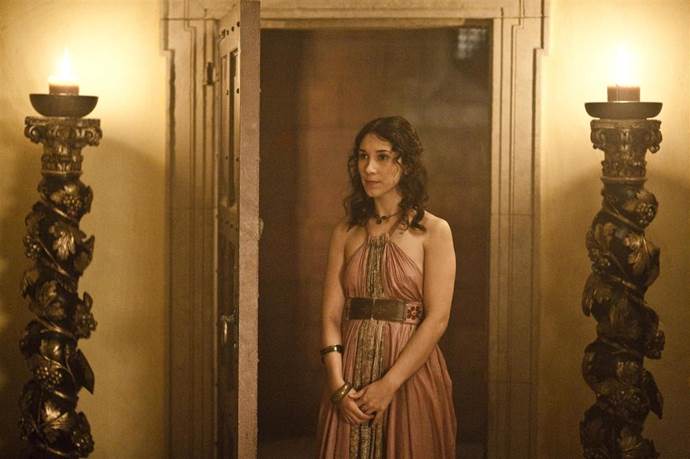 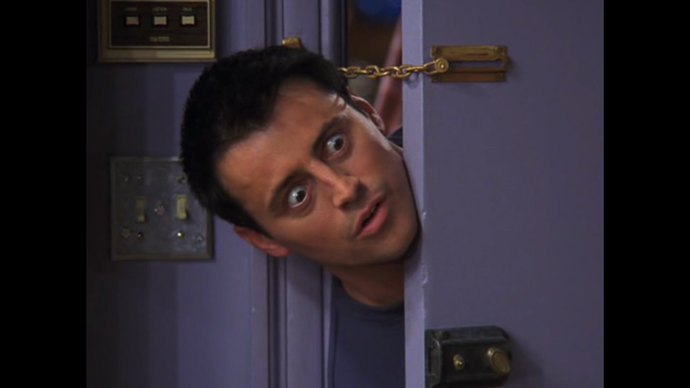 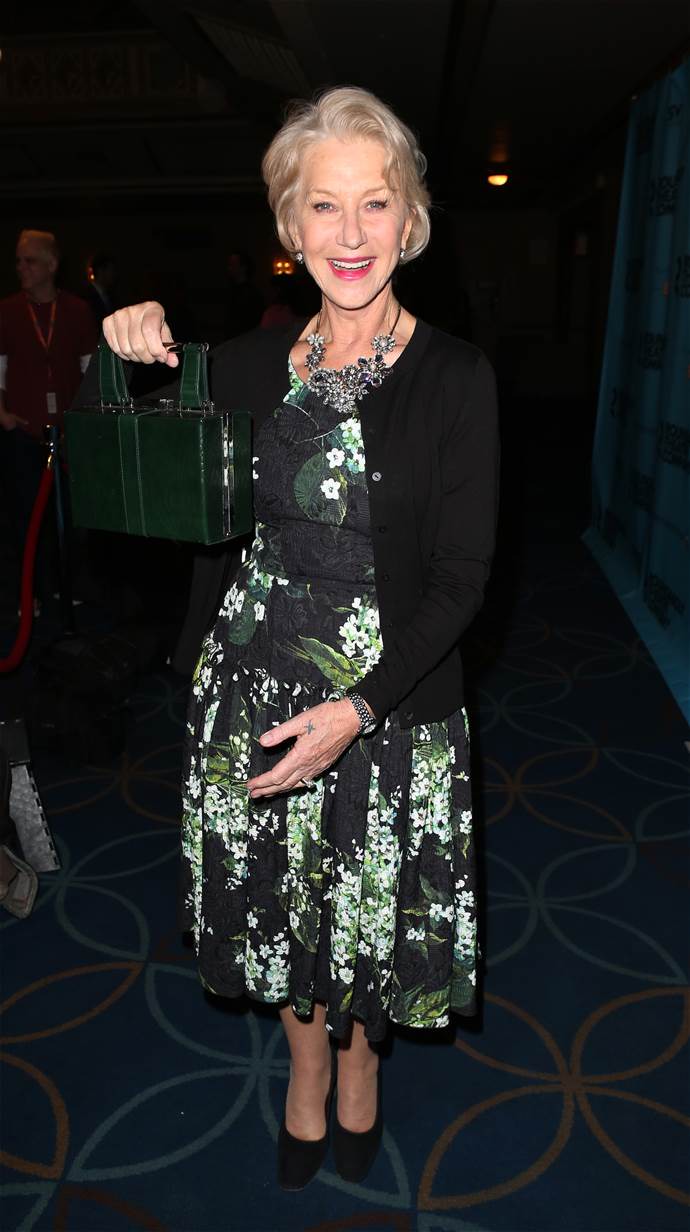 Helen Mirren may now be one of the most celebrated actresses on the Planet, but in 1979 she starred in Caligula, a controversial Roman epic which was banned based on its gratuitous content. 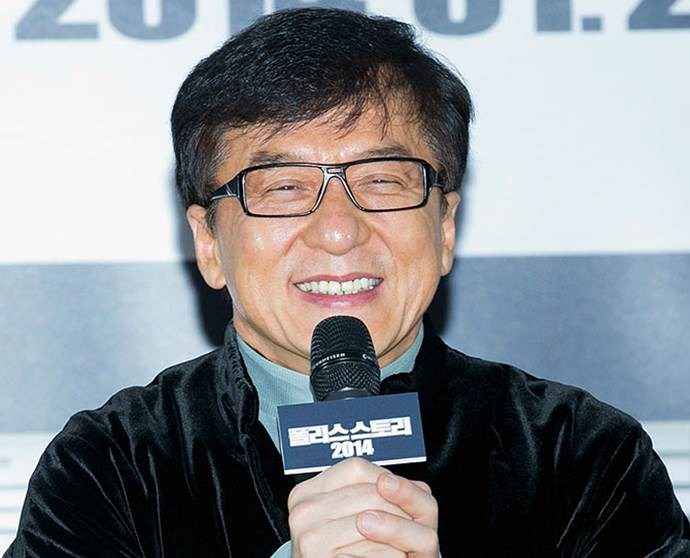 Turns out Kung Fu isn't the only physical activity Jackie Chan like to do in front of the camera. In 2006 it came out that he had started in an adult comedy called All in the Family, but he shrugged it off as no biggy, " I had to do anything I could to make a living 31 years ago, but I don't think it's a big deal, even Marlon Brando used to be exposed in his movies," he said. 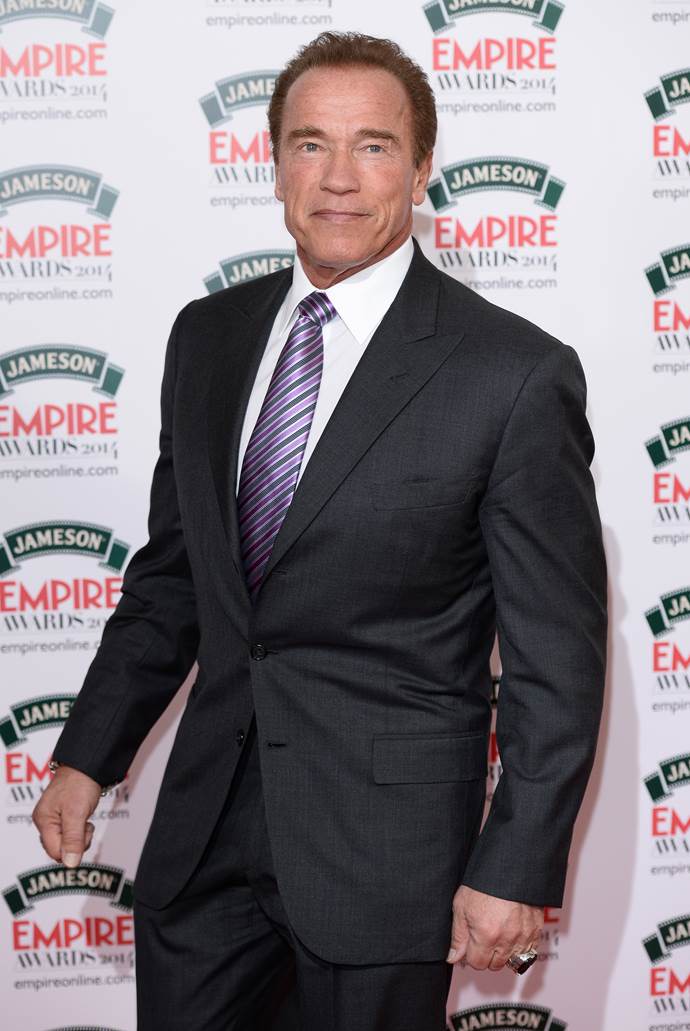 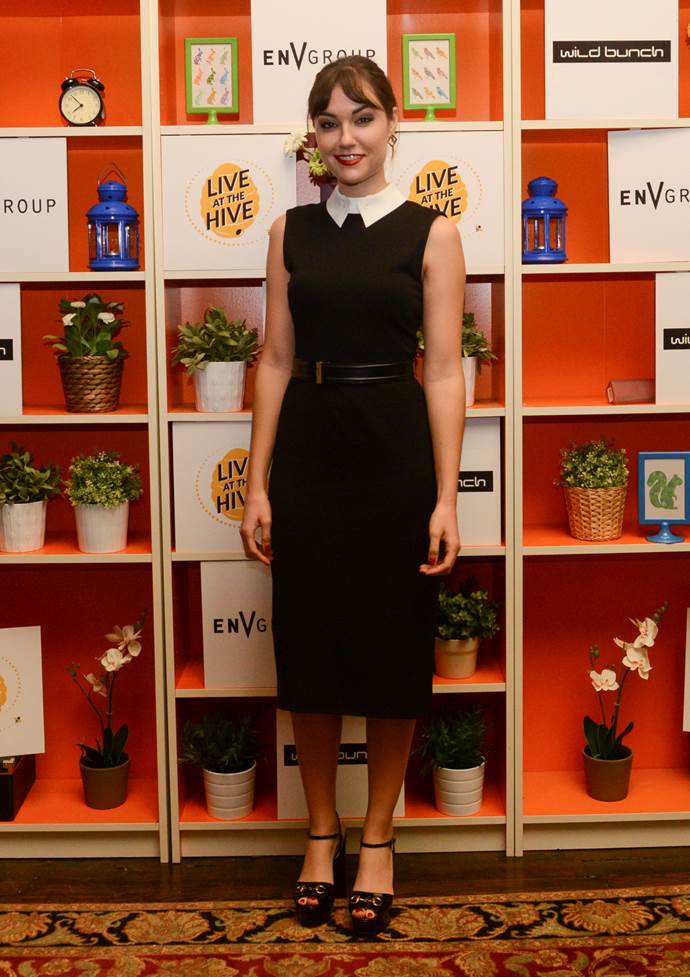 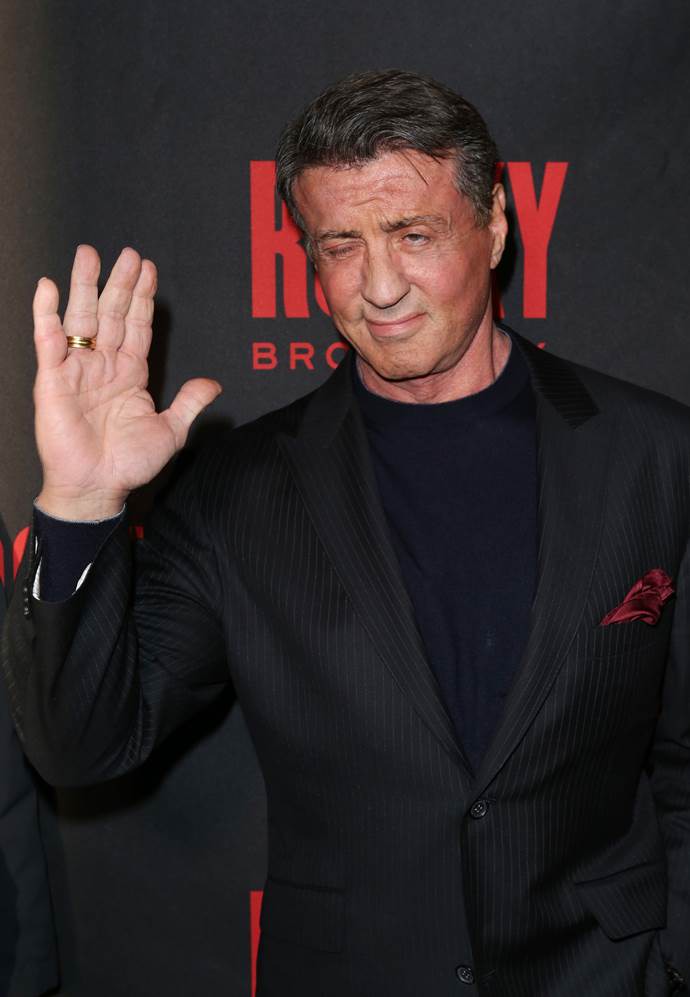