By TheHotSeatNews (self meida writer) | 1 days

Could Thabo Mkhabela, who portrays Leshole Mabitsela on the drama, one of Skeem Saam's greatest stars, be quitting the show? We're concerned that this is the case. 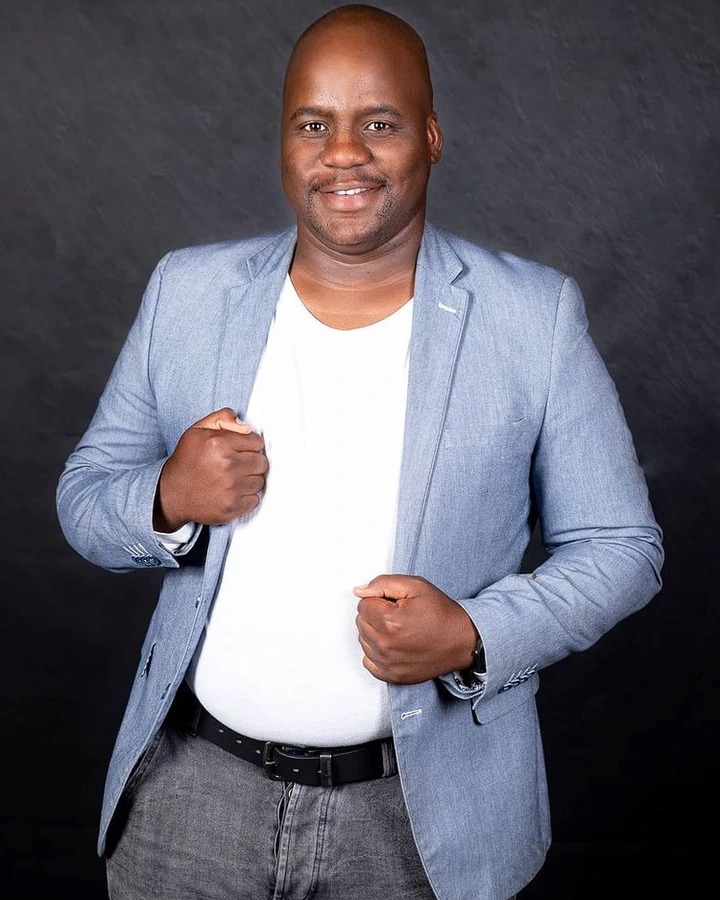 Leshole has been accepted into the South African Air Force and has been saying his goodbyes to his Turfloop pals as he prepares to seize this new chance. He's even informed his landlord that he'll be leaving the house he's lived with his father Big Boy Mabitsela for so long. In two weeks, he'll be out of the house. Source https://zalebs.com/top-of-the/leshole-to-leave-skeem-saam 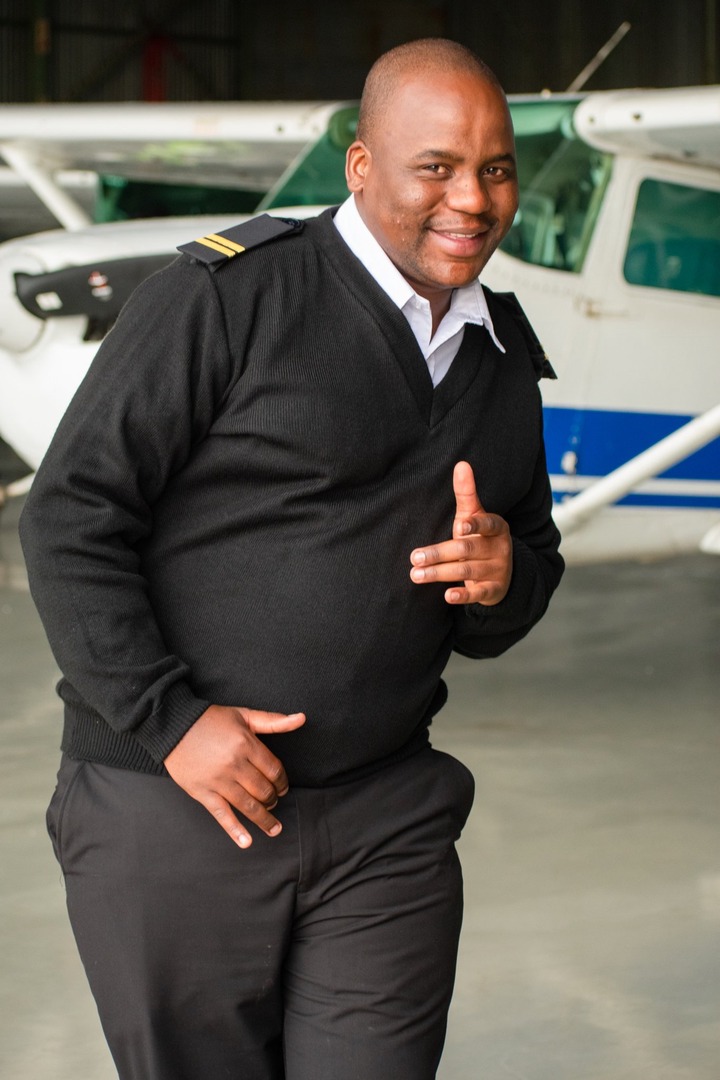 Will we ever get to see Leshole again, given that he may be absent from Turfloop for some time? Viewers have gone to social media to express their joy that something positive is happening in his life, since there has always seemed to be a gloomy cloud hovering over his head. The show's creators have gotten a lot of criticism for how they handled his character. From the beginning, he was doomed to fail. 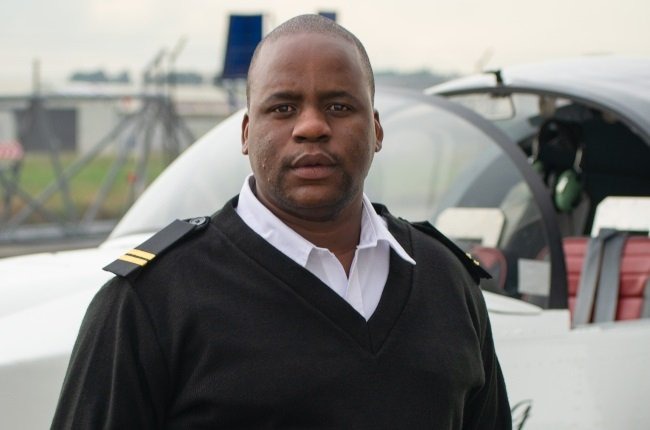 Thabo Mkhabela, on the other hand, has made no mention of leaving the drama, and the soapie has made no remark, so it's just speculation at this point. Mkhabela was seen on social media advertising Skeem Saam and inviting followers to tune in. “Eyo ladies and gentlemen, it's your boy Thabo Mkhabela from Skeem Saam, alias Mphe ena, aka Leshole. Skeem Saam, Monday to Friday 18h30, keep an eye on us. It's a date, after all. “Mzansi for sho,” he exhorted the audience.

On the drama, the lights have been turned on. Pretty ran out of Turfloop to get away from her family difficulties and ended up falling in love with Lehasa Maphosa, an infamous tycoon. They've already shared a bed and she's been living with him for quite some time. Kat, her boyfriend, has been kept in the dark about all of this. Malume Sfiso had to coerce Pretty's location from her high school buddy Eunice after looking for her in Johannesburg. When he found out about it, he told his nephew, Zamokuhle, who told Kat about it as well. The two, who were not pleased with the news, left Turf in the middle of the night and are heading to Johannesburg to "teach Lehasa a lesson.

Here Is Everything You Need To Know Regarding The Taxi Violence