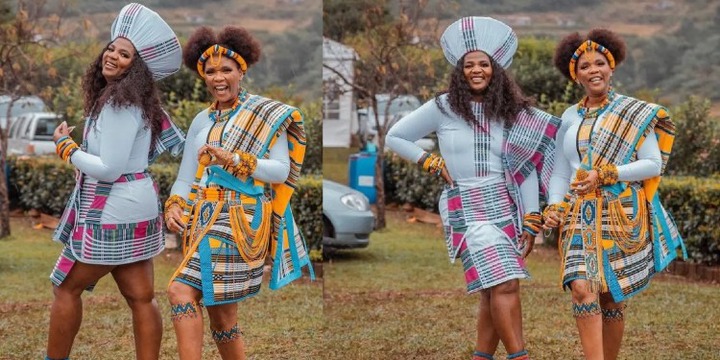 Shauwn Mkhize, the owner of Royal AM FC, attended an expensive family wedding in her remote home over the weekend. Shauwn and the Mkhize family witnessed Dedani Mkhize and his longtime sweetheart Sithokozile Mthembu tie the marriage at Willowfontein township in Pietermaritzburg, which was flagged by her ride or die elder sister Nozipho Ngubo.

MaMkhize, like a star, stole the show at her brother Dedani's wedding. She donned a matching Zulu headgear called Isicholo and was dressed in a modern Zulu traditional clothing outfit with a combination of white, pink, and green stripes. Nozipho Ngubo accompanied her younger sister Shauwn, always smiling, and dressed appropriately for the event. 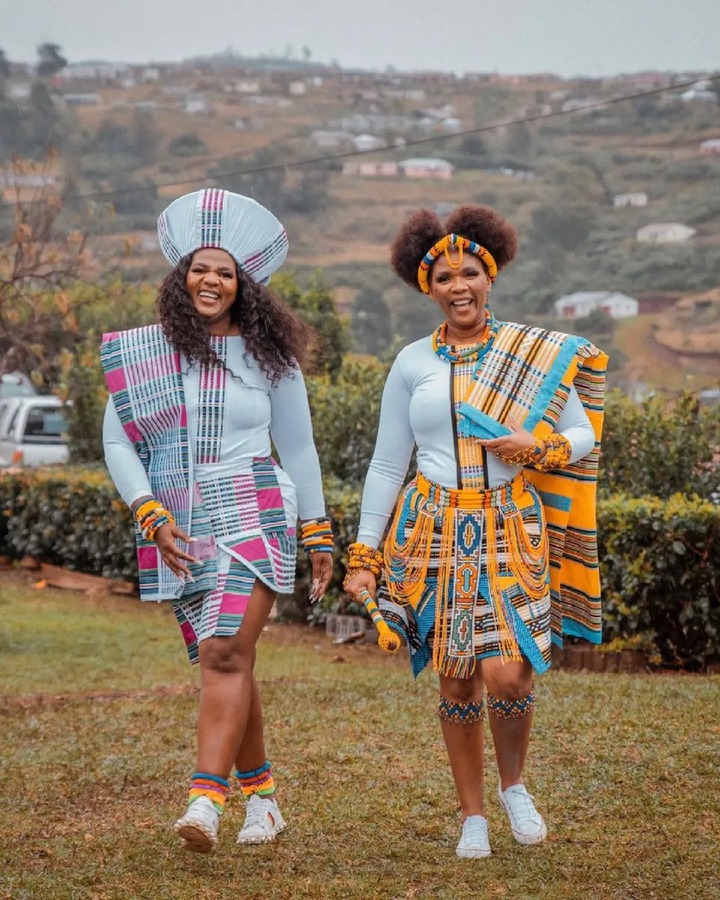 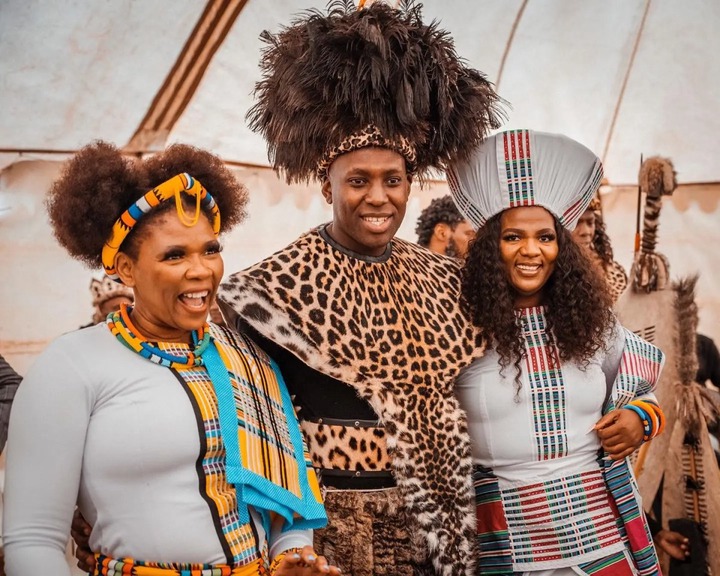 Disappointment on the field

While Shauwn was enjoying herself at her brother's wedding, things were not looking good for her team Royal AM, who had their match against Mamelodi Sundowns called off owing to bad weather. The Premier League match at Chatsworth Stadium was called off after 24 minutes owing to severe rains, and the referee stopped play after consulting with both teams. Royal AM would have finished second in the DStv Premiership rankings with a win over Mamelodi Sundowns at home, ensuring their place in the African Champions League. 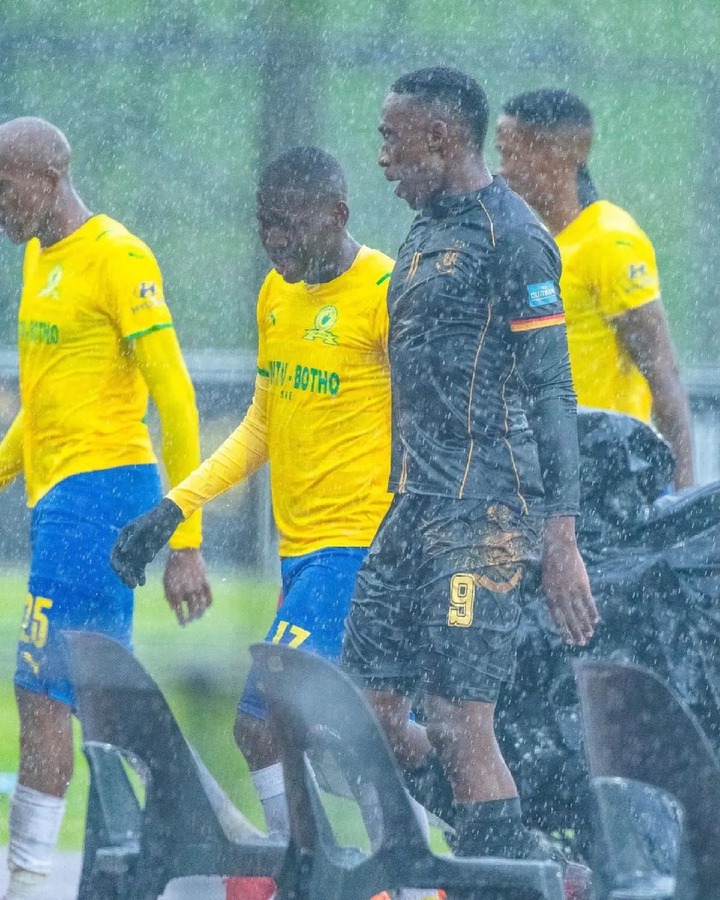 In their first season in South Africa's top flight, Shauwn's squad Royal AM has their sights set on continental football. They won both of their games against PSL giants Kaizer Chiefs, putting them in a strong position to win the top division.

An event marred by political statements.

During the wedding, a number of Zulu regiment chiefs ascended the floor and endorsed Dr Zweli Mkhize's ANC presidential ambition. Dr. Zweli Mkhize, the former Minister of Health, has expressed his desire to accept his nomination to the country's most prized job.

Ngizwe Mchunu, a former Ukhozi FM presenter, is a known supporter of former President Jacob Zuma. Mchunu repeatedly said, “the Boers must move out of the way for Mkhize to rule”, a shade aimed at President Ramaphosa.

Cele says the teenagers, who died on Sunday at Enyobeni tavern, died as they were doing this. Read

In Shock: We Jumped Off The Balcony to Survive After Bouncer’s Did This- Enyobeni Survivor Narrate