If friendship aspirations were a person, these two would undoubtedly win. Theo Kgosingwe and Nhlanhla Nciza have been a mafikizolo partnership for nearly two decades, and their friendship has always been admirable.

This two have been together as a group for a long time; they started with three members, but one of them died, but they kept going strong after that.

For some organizations, they would have been over by now if they didn't have such a strong work ethic. 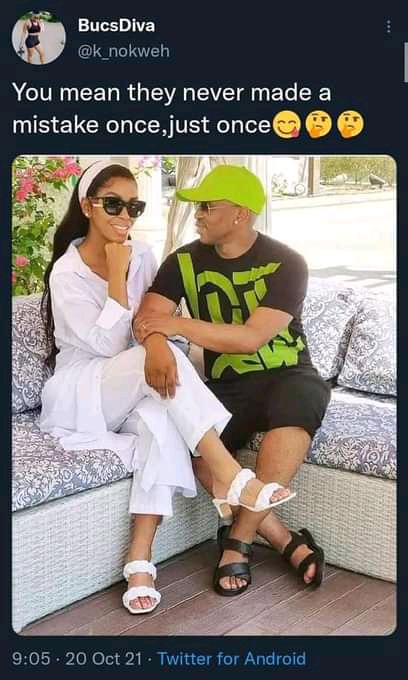 As a result, some individuals believe there is or was something going on between them. 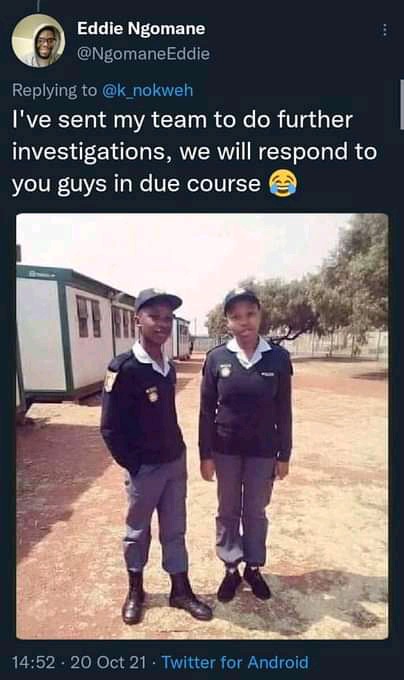 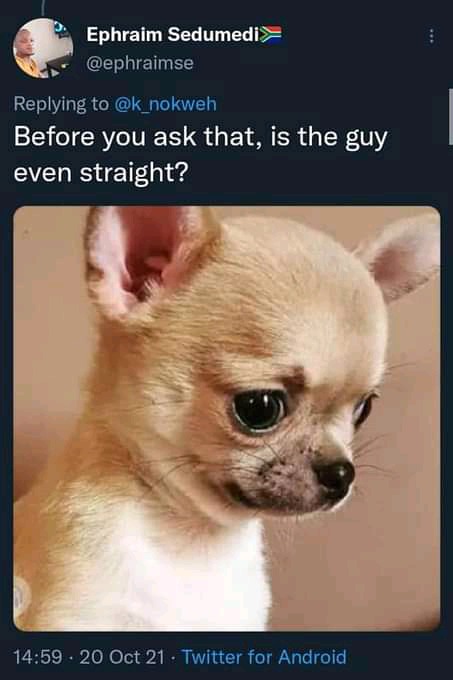 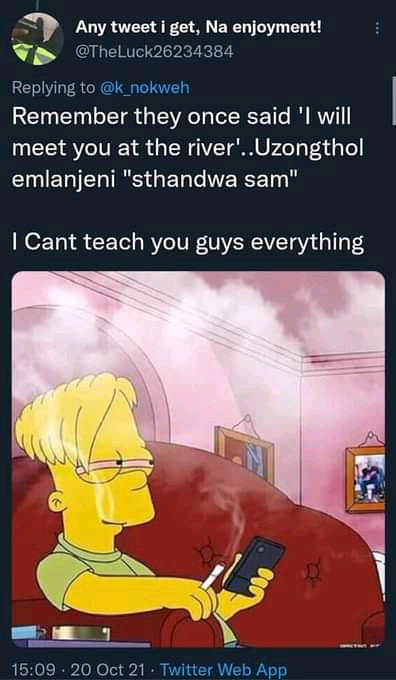 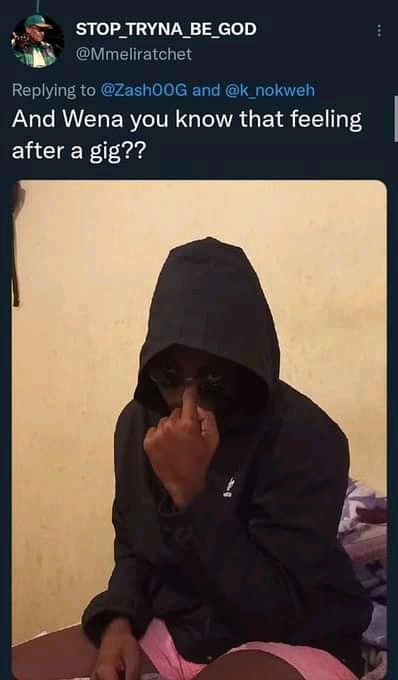 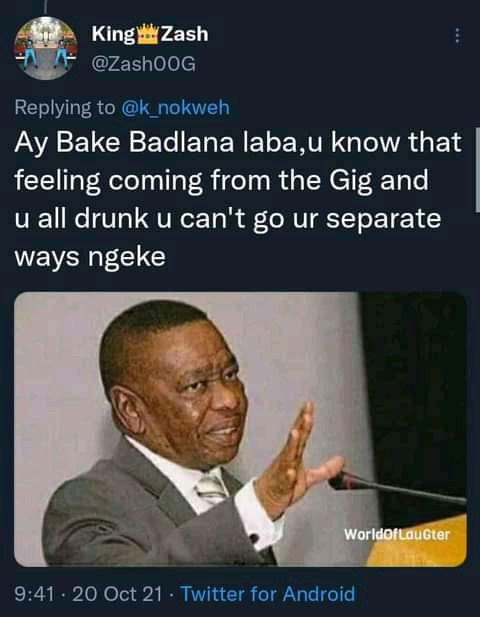 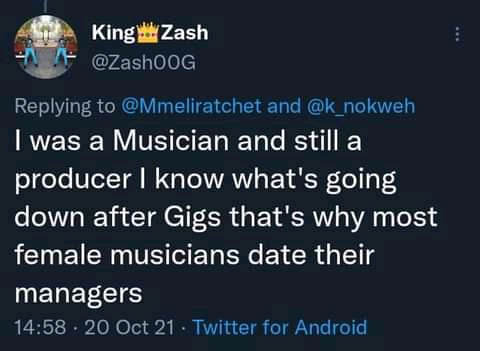 In interviews, the two have described their connection as that of a brother and sister, as well as the best of friends. However, we adore it when they play love interests in music videos.

They had a kissing sequence in their new music video for Ngeke Balunge, which they did well in, but the behind-the-scenes bloopers are hilarious. On Instagram, Nhlanhla posted a video of herself escaping Theo's kisses, with the director promising her that he won't kiss her.

Following the video, she hilariously captioned, ‘behind the scenes of Ngeke Balunge music video shoot???????‘.

Mafikizolo’s Theo Kgosinkwe divorced with his ex-wife Rose as he was going through some tough times of his own.

The cracks in their marriage started showing after Theo and bandmate Nhlanhla Nciza sought to carve solo careers for themselves.

Theo found it tough to strike a balance between his personal and professional life as he went through a bad patch with his wife because of work.

It is reported that Rose told him that working hard was pointless if he didn’t take time to enjoy the fruits of his labour.

When award winning musician, Nhlanhla Nciza announced on her Instagram account about the divorce from her husband, TK Nciza, many seemed to be in the know as to what could have propelled the couple to call it quits on their 15 year old marriage.

Allegations of a series of cheating episodes from TK's end seemed to have caused the break down of the marriage. Scores of Tweeps quickly made mention of a particular lady by the name of Lebo Phasha. According to the rumour mill, Lebo and TK had been secretly dating and have been spotted out and about in these streets for quite a number of years.

Where are the John Vul'gate girls now? Almost a year after trending.