According to a prince from the AmaZulu royal family, Prince Simakade, the eldest son of late King Goodwill Zwelithini, has been officially proclaimed as the next king by certain members of the royal family. This came after he completed entering the kraal rite at Nongoma's Enyokeni palace. The rite was performed in privacy. 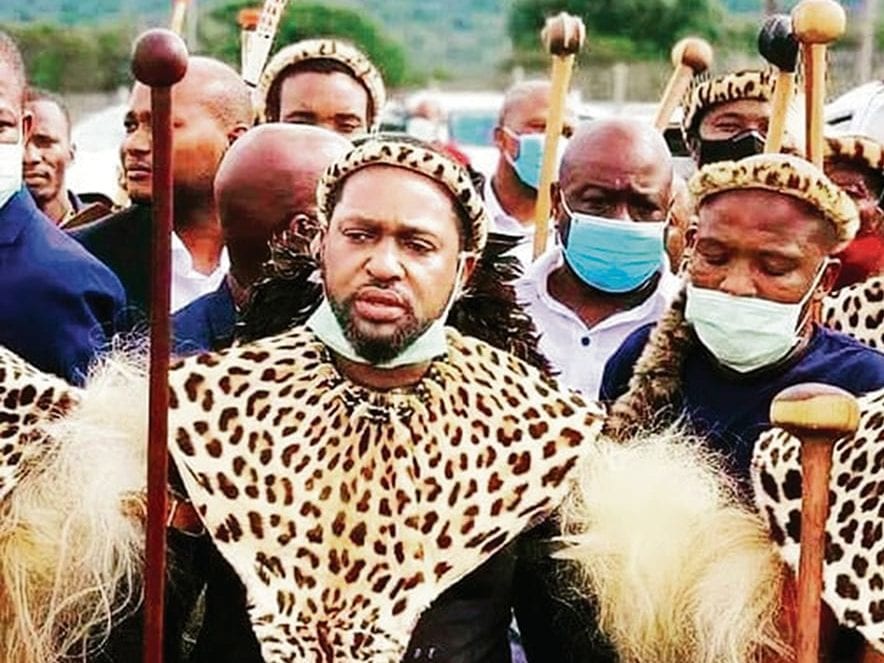 Entering the kraal is a major ceremony that occurs after the death of an AmaZulu king and involves the identification of a successor. The government has acknowledged King Misuzulu kaZwelithini as the new king, which Prince Simakade's legal team intends to dispute in court. Meanwhile, King Misuzulu is scheduled to perform the same event the following Saturday.