In Photos || Meet Khwezi From Skeem Saam In Real Life 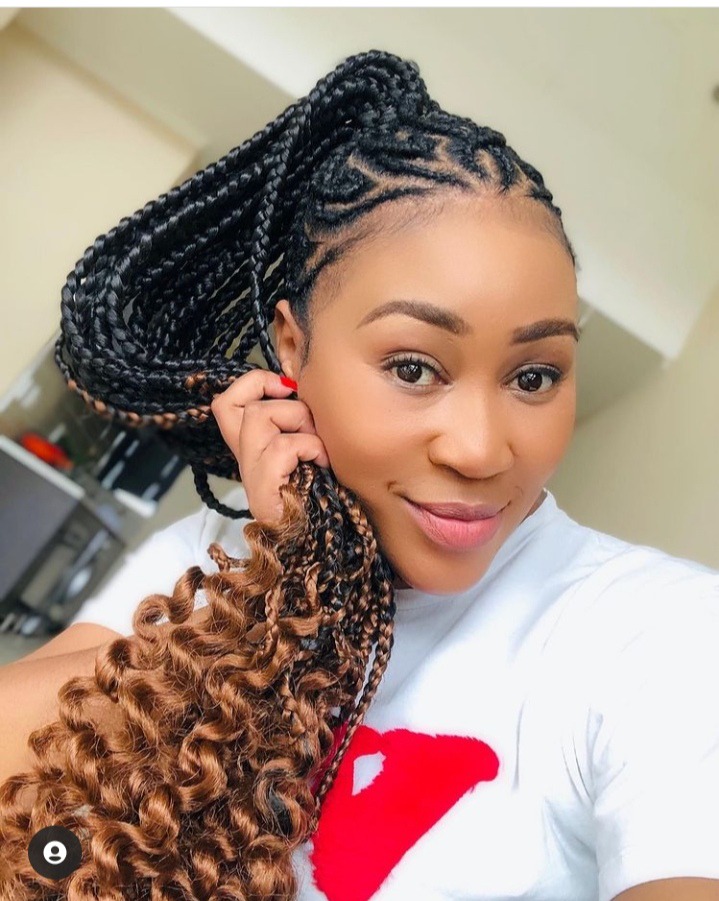 Samukele Mkhize is a South African television actress, artist and businesswoman currently acting on Skeem Saam. This is a South African television soap aired on SABC 1. It has been said that it is one of the top watched telenovelas in South Africa with an average of ten million viewers countrywide. It's one of the educational and top loved soapies in the country always making it to social media trends after airing an episode. 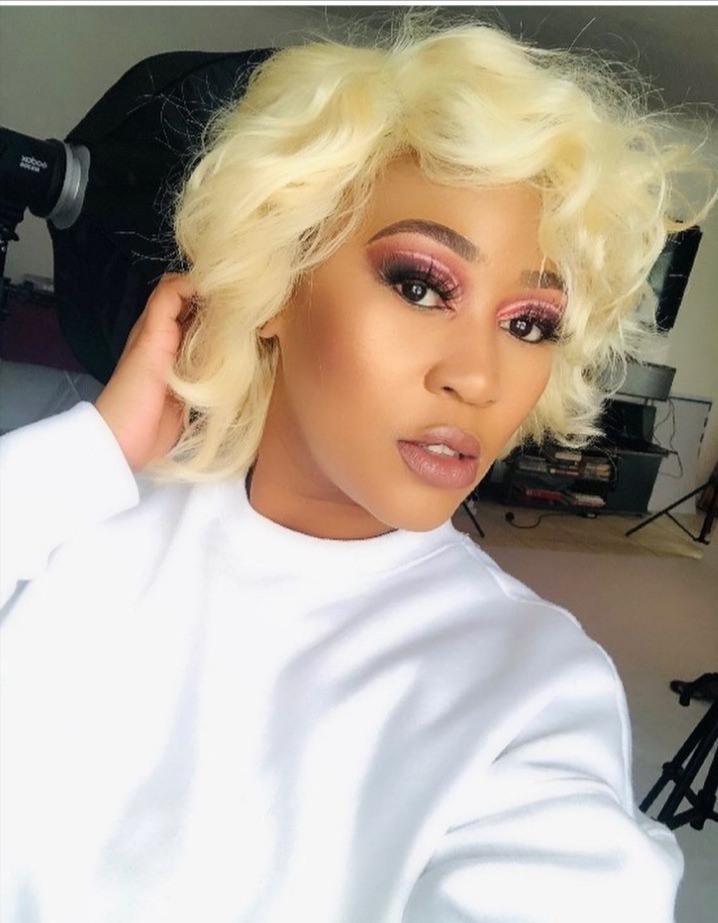 Judging by the love it receives from the public we can confidently say that writers are doing a good job as viewing ratings continue to increase. Samukele Mkhize acts as Khwezikazi Gasela the girlfriend of Lehasa Maphosa acted by Cedric Fourie. She portrays the character of a seductive and manipulative woman who would do anything that she wants whether legal or illegal for things to go according to her plan. 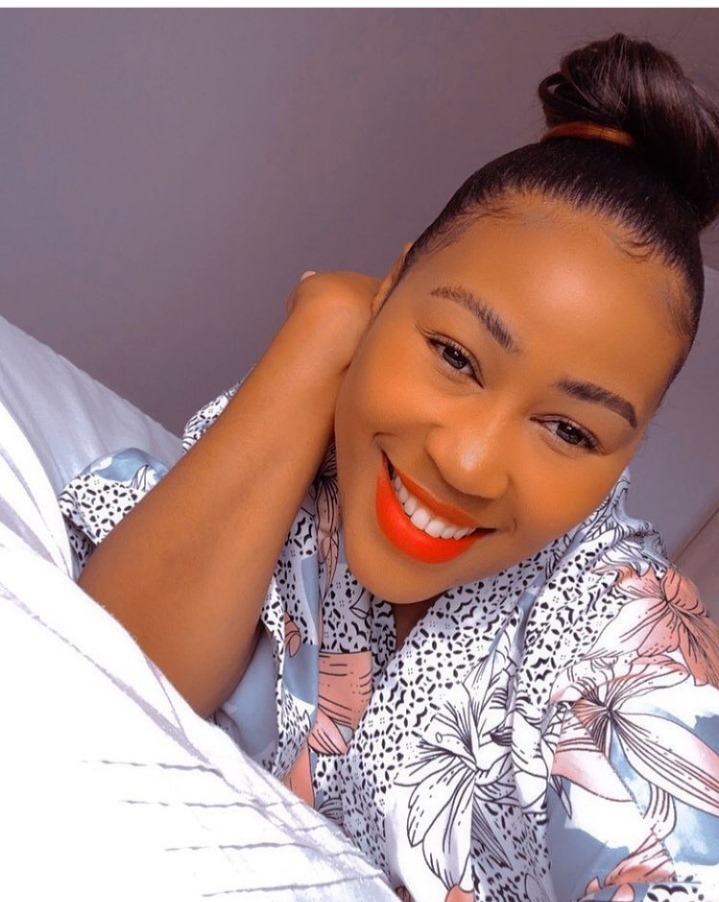 People were no longer impressed with her character and threatened to stop watching the soap opera. Ever since she joined the cast it lost over five hundred thousands of viewers. That is a lot and it proves that viewers are definitely not pleased. Meanwhile viewers thought that the cast will remove her and kill her character she is still acting and having a lead role. 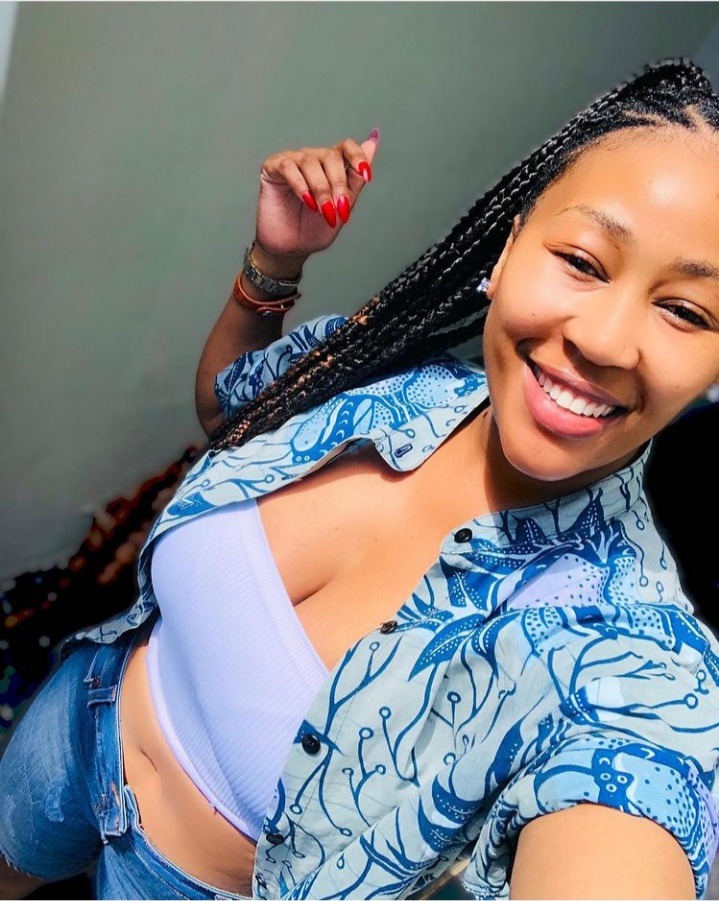 Despite the negative comments that she gets from the public because of her acting character she seem to be doing strong. She revealed that acting has been her dream when growing up as a child. It was her wish to see herself acting alongside those who are said to be the best in the industry. Indeed her dreams came true. She is definitely living her dream life. She proved that hardwork and dedication always pays off. Share your views on the comment section and follow for more news.