Meet Sdumo Mtshali's beautiful sisters whom you didn't know is also his twin. 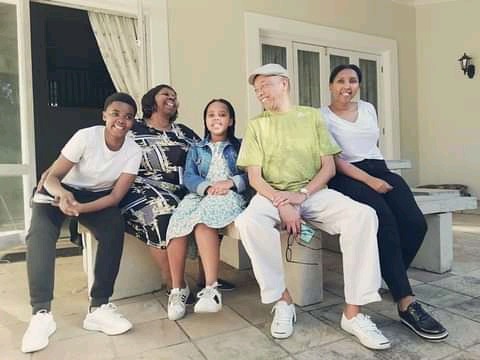 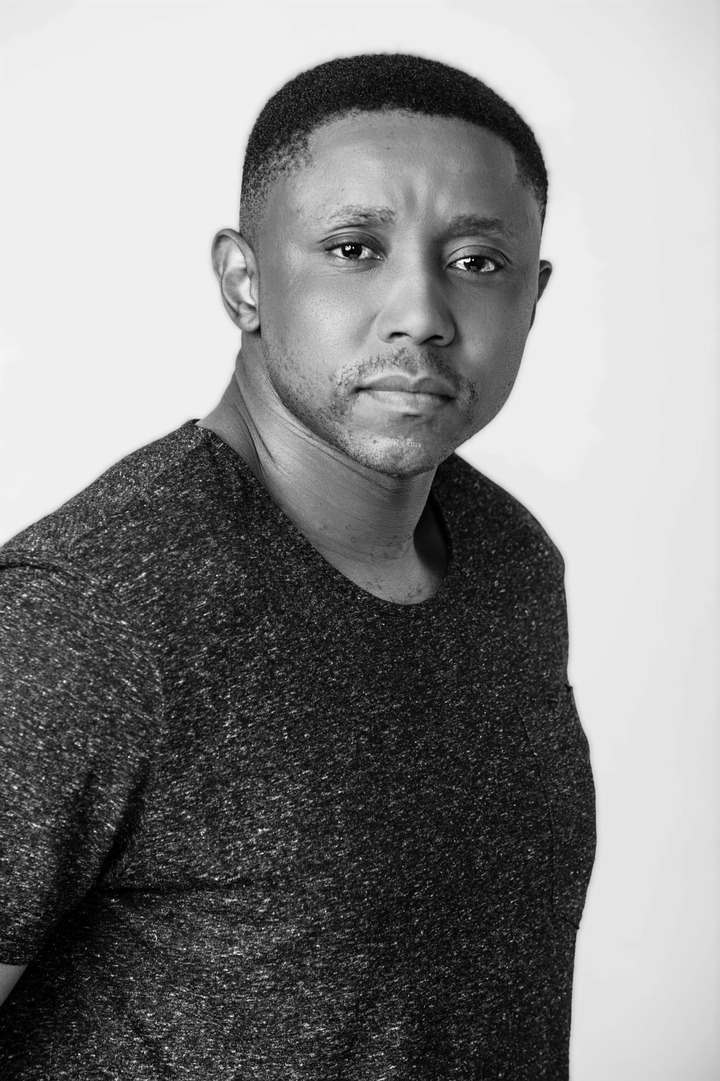 But he started showing off his acting talent in 2010 where he had entered a class act competition and where he won the competition came out on top. 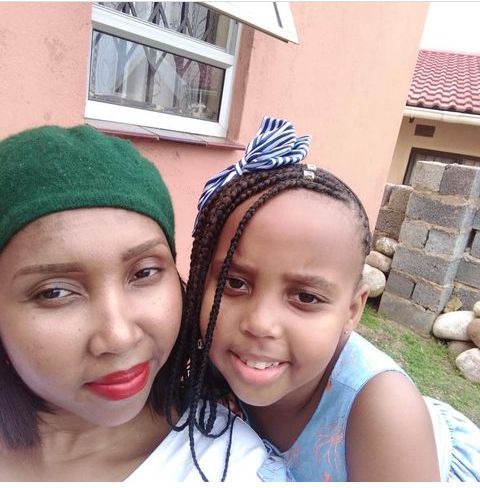 Sdumo Mtshali has worked with a number of companies in the entertainment industry including iSibaya, Number number and others.Sdumo Mtshali was born on March 23, 1983 in one of his previous interviews with the media, he said that none of his family members had expected him to be born because his parents had no idea that they might have twins, which was him and her sister. 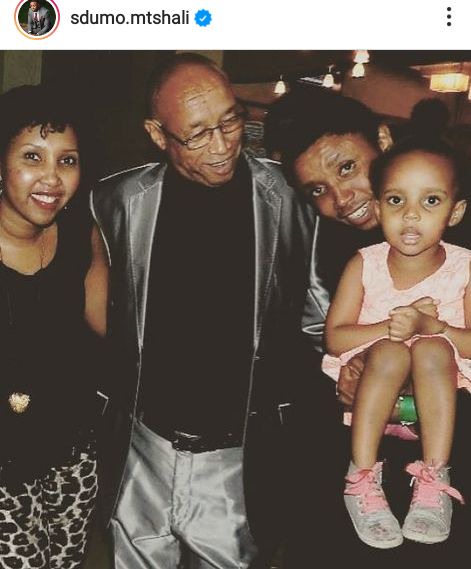 He said his birth surprised them so much that he was born unexpectedly and clearly stated that he was the one who appeared after his sister who is her twin sister.I know some of you know Sdumo as a great actor but I think many of you had no idea he had a twin sister.Her sister is professionally a teacher and both of them look very similar which means they are twins.

Her sister's name is Thoko Mtshali and we don't know much about her because she lives a secret life, the only thing we know about her is that she is a teacher. 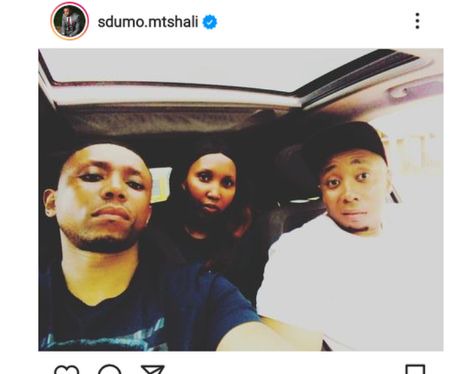 Sdumo shows that he is a man who loves his family, as he shows how much he loves them, and how important they are to his life.Sdumo at the time of his birth it said to have been given the name of his grandfather and it was also a reference to the way he was born because no one was expecting him to be born on that day. 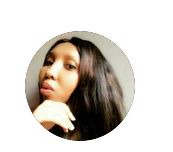