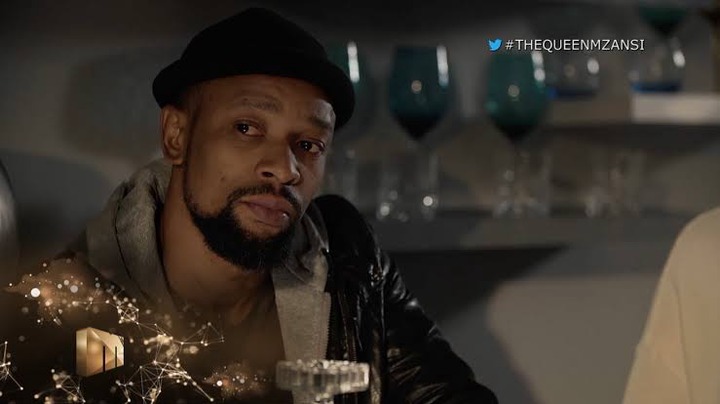 In the past couple of years, numerous South African celebrities have been involved some sort of abuse in their personal lives. This isn’t something that should be condoned as they’re seen as role models and their lives are public which means everything that they do will be known. It’s just a matter of trying to maintain self-discipline and removing themselves from any situation that might temper with them personally and professionally. It’s not an easy thing to do but they would rather be safe than sorry. 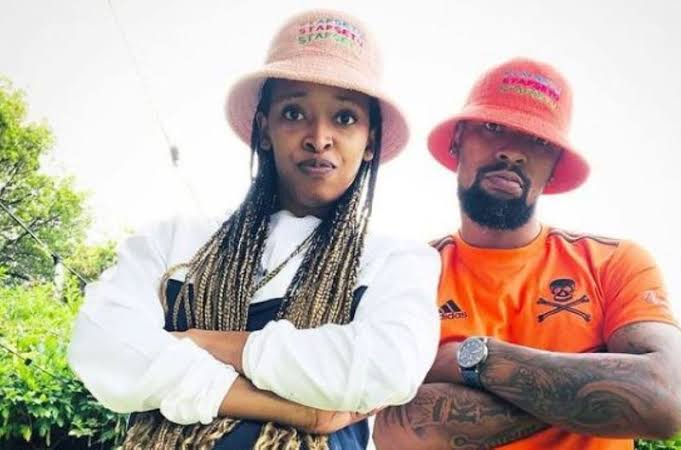 Now, it has been reported that The Queen actor Sthembiso “SK” Khoza has been arrested following allegedly hitting his partner. In another alleged domestic violence incident within the northern parts of Johannesburg, Gauteng. According to sundayworld.co.za, SK who’s famously known for playing a character of Shaka on The Queen was involved in an altercation with his girlfriend Ayanda Hlongwane at her home in Fourways. It is believed that the argument turned physical in a way that Hlongwane couldn’t take it and ended up pressing charges against her boyfriend. When Ayanda and Sthembiso unfollowed each other on Instagram that’s when people started to question their relationship. Even worse, when SK deleted their pictures on his social media. This was a giveaway that something horrible was brewing between the couple. 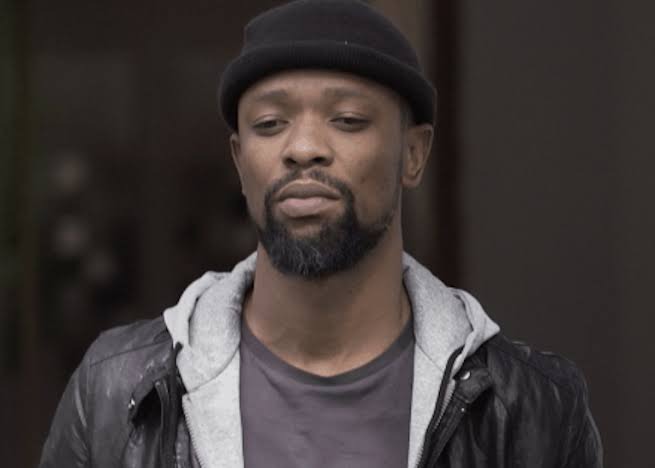 Only to figure out that there’s an alleged abuse that was happening within their relationship. According to reports, Khoza lost his cool during an altercation with Ayanda in a way that he allegedly started physically beating her and even dragged her on the floor. She allegedly had injuries on numerous parts of her body, especially her head. That led to Ayanda heading to the Douglasdale police station to open a case of assault. Then Khoza was taken into police custody and ended up being released on R2 000 bail.