By Corner-Of-Bliss (self media writer) | 11 months ago

South African legendary actor, Dumisani Dlamini has bagged many unforgettable roles in Mzansi's film industry. his first appearance was when he portrayed the role of crocodile in Mbongeni Ngema's Sarafina. 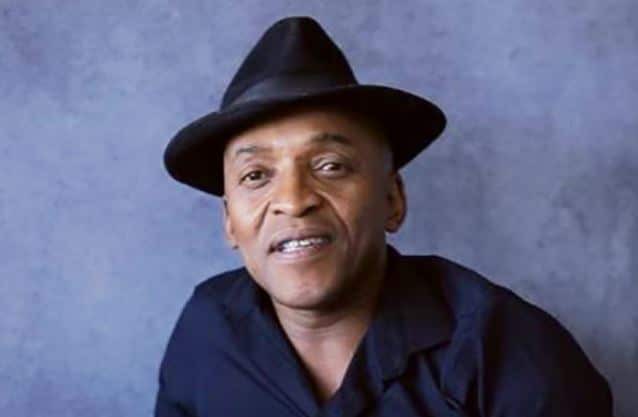 Dlamini spent years working in the United states and ended up giving birth to a daughter, Amala Ratna Dlamini who is famously known as Doja Cat. 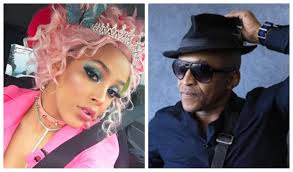 Dumisani was on a show called Blom Blom with Skhumba and Mbali on Khaya FM's Khaya TV.

on a show they asked him how he landed the role of Crocodile in Sarafina and he said he never auditioned for the show. he said he did not even know who Mbongeni Ngema was. he saw people throwing a party and he went inside because he was good with isispansula dance so his aim was to attract ladies with isipansula but fornately enough for him, he attrected Mbongeni Ngema instead. he says Mbongeni took him and told him about the film and the role that he wants him to play. Dlamini did not hesitate to take it.

he says after Sarafina he jetted off to USA but he did not get popular acting roles so he was more of a spansula dancer. he said he danced until he became the teacher of ispansula dance. he says in USA you can book a studio if you are from out side countries and use it to teach whatever it is that you want to teach.

Dumisani did not finish school because he hated Afrikaans so he dropped out and started doing domestic work and ended up dancing.

A man went to the Magistrate's office and this occurred to him which left him heartbroken, see photo

Nkanyezi should know her worth. “Maseko treats her like a doormat.”