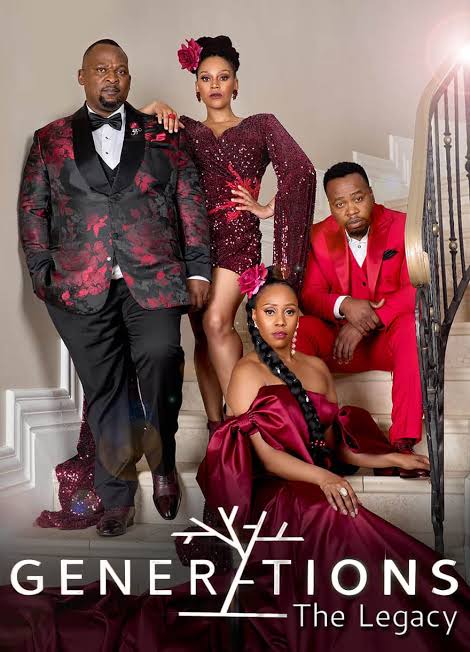 Generations The Legacy, SABC 1's longest-running and second-most-watched soap opera, began season 8 with a new cast and a twisted storyline. Top talent has left the cast of the Generations remake for greener pastures, leaving the storyline with holes and boredom. Here is the updated list of Generations The Legacy 2022 cast, their ages, and improved salaries. 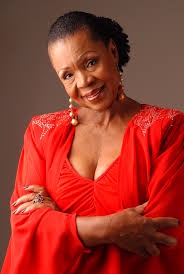 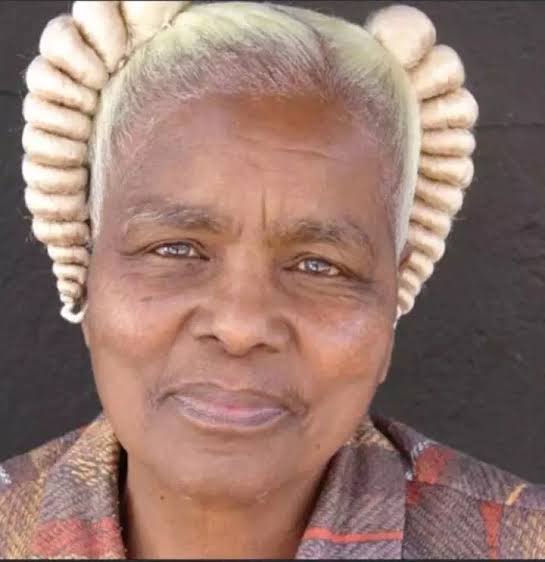 2. Actress Ivy Nkutha plays the role of Florence, the matriarch of the Diale family. She stays with her grandchildren Lucy and Cosmo. She was born on 20 August 1941, and her role emphasized family and church values. Gog Flo hasn’t featured much on the storyline in the current season, creating speculation that she resigned from the cast. Ivy has struggled with her health in the past leading to a brief period off screens. For her Gog Flo role, Ivy Nkutha earns R31 000 per month. 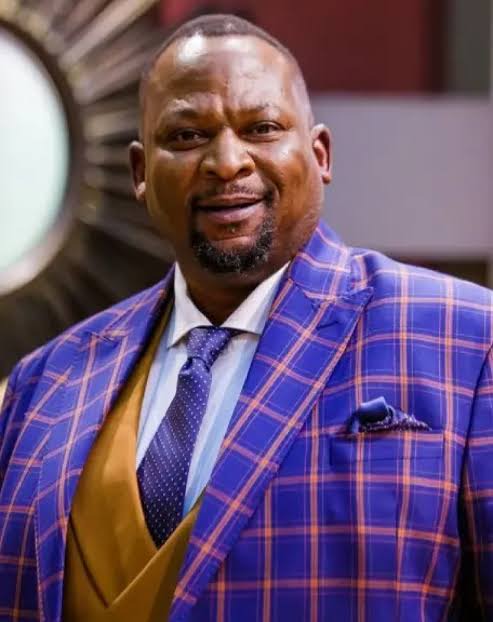 3.Mpho J Molepo is well known for his role in Generations The Legacy as Kabisi Moroka. He was born on November 28, 1973, and his acting career began later in life. The Kabisi role is that of the Moroka family's leader and spokesperson in Rustenburg; he controls the family business and attempts to keep the family together. Kabisi is an average earner on Generations, despite being the most powerful and wealthy character. He earns R31 500 per month. 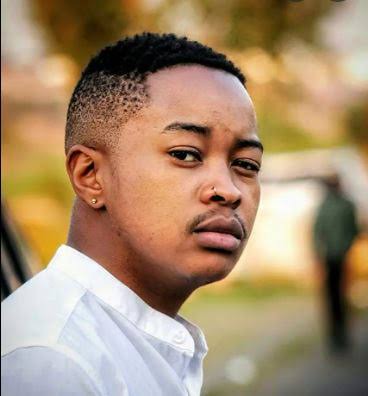 4.On Generations The Legacy, Nathaniel Junior Oliphant plays Mpho, a character played by Singo. He was a former child star who joined the Generations cast and lived up to his billing and aspirations. Nathaniel's age (33 years) caused a stir in Mzansi when fans learnt he was older than he appeared onscreen. Tshidi and Kumkani then adopted him after he joined Generations as an extra pickpocket. Mpho, one of the soap's natural talents, has no acting or formal training; Nathaniel Junior Oliphant earns R17 000 per month on Generations The Legacy. 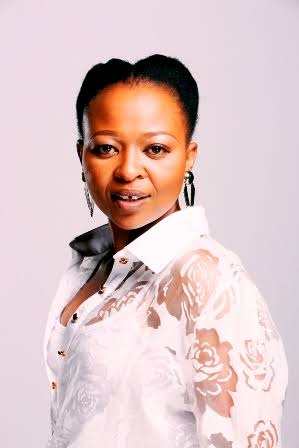 5.Manaka Ranaka, also known as the Queen of Shabeen on Generations The Legacy, excelled in the part of Lucy Diale; she was born on April 6, 1979. Despite beginning as an extra on Generations, Manaka ascended through the ranks to become the show's lead performer; with the departure of Letoya Makhene and Vuyo Dabula, Lucy became the show's highest-paid actor. Lucy Diale recently inked a multi-year deal to stay on the SABC 1 soap series, earning R95 000 each month.