Meet Suleiman As She Shares Beautiful Photo With His American Wife, Janine Sanchez

By MonaNews (self media writer) | 10 months ago

Many Nigerians were reminded of this fact about 5 months ago when a young Hausa man named Suleiman Isah demonstrated that love knows no geographical boundaries. After meeting a lovely American lady on social media, Suleiman and the lady began corresponding with one another until they realised they were both madly in love with one another. Several others expressed surprise and disbelief that something like this could happen. As a 26 year old barber in Kano State, Suleiman was in route to the United States to meet up with his girlfriend Janine Sanchez, who was in California. According to Janine Sanchez, a lovely American girl, she met Suleiman through a mutual friend and fell in love with him. 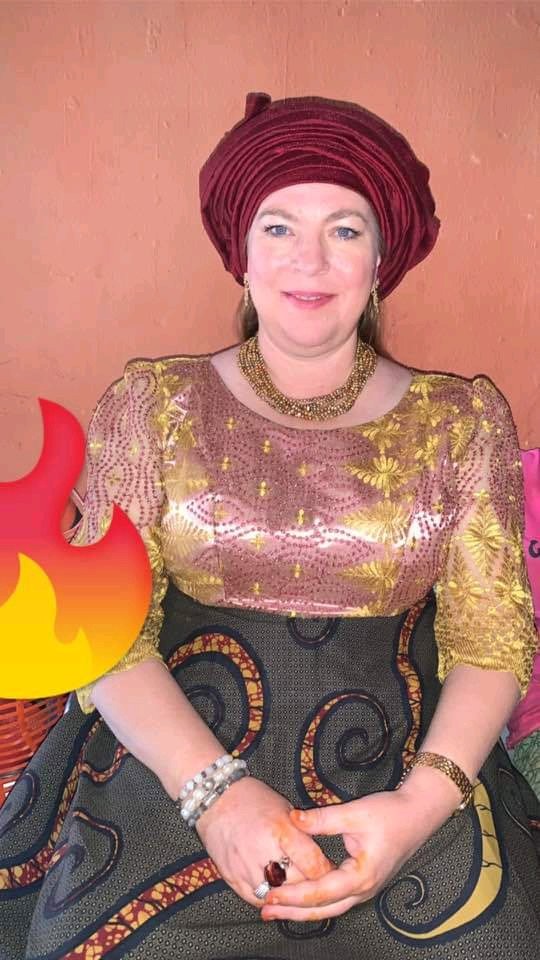 One day, she claimed, she was the victim of a fraud attempt on social media, but Suleiman came to her help and intimidated the perpetrator out of the situation. The fraudster was told by Suleiman to "get a job and stop scamming innocent people." The fact that Suleiman was a lovely gentleman was what swayed Janine, and she immediately wrote her a direct message, after which the two began speaking. It took a few months of online chatting before Janine decided to travel all the way from the United States to Nigeria to meet Suleiman personally.

To spend some quality time with Suleiman and his family, Janine travelled to Nigeria, specifically Kano State. That is how they developed a deeper level of intimacy with one another, which eventually led to their decision to marry. It took the internet by storm when they announced their engagement on social media. When they shared their love storey with others, many people were taken aback. Suleiman's social media success with the American woman has left many people scratching their heads in bemusement.

During the month of December 2020, Suleiman and his bride were married at the Barracks Mosque in Panshekara, Kano Metropolis. It was attended by an impressive number of luminaries, including but not limited to former Kaduna Senator Shehu Sani. In addition to demonstrating to the American woman that not everyone from Nigeria is a fraudster, Suleiman was praised for being extremely honest and clear with her about his identity.

New Adorable photo of Suleiman and his wife 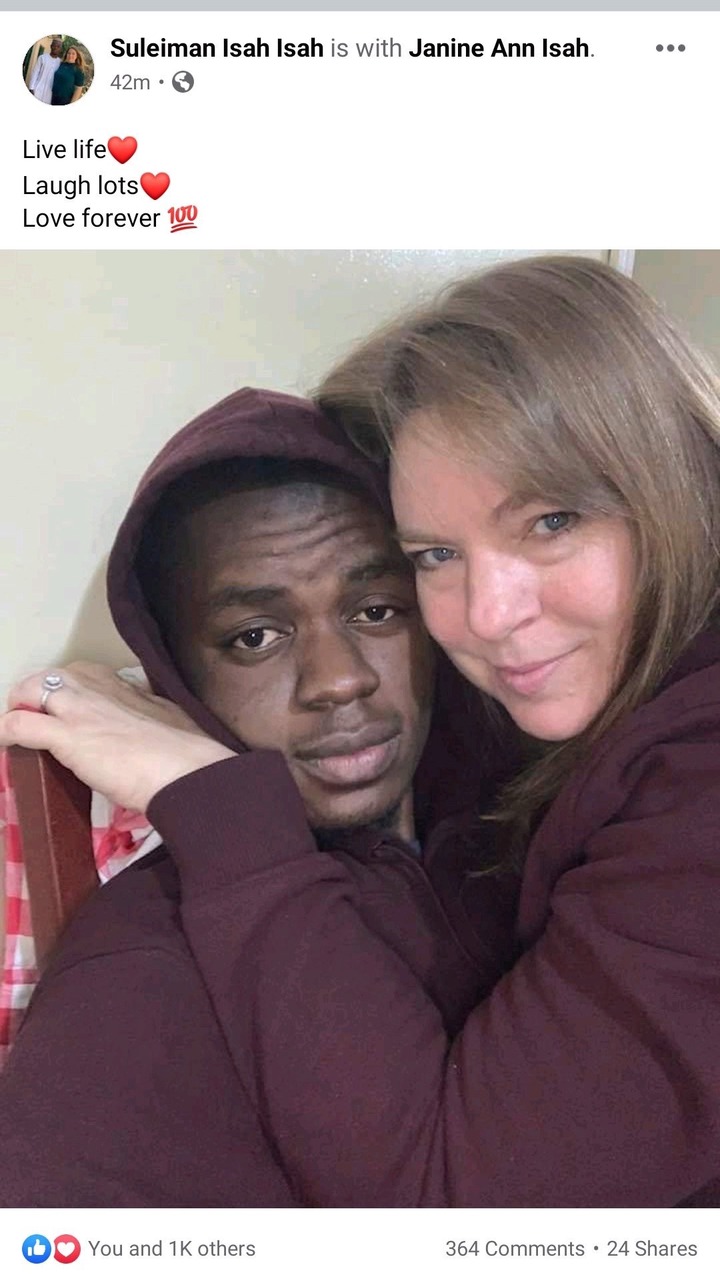 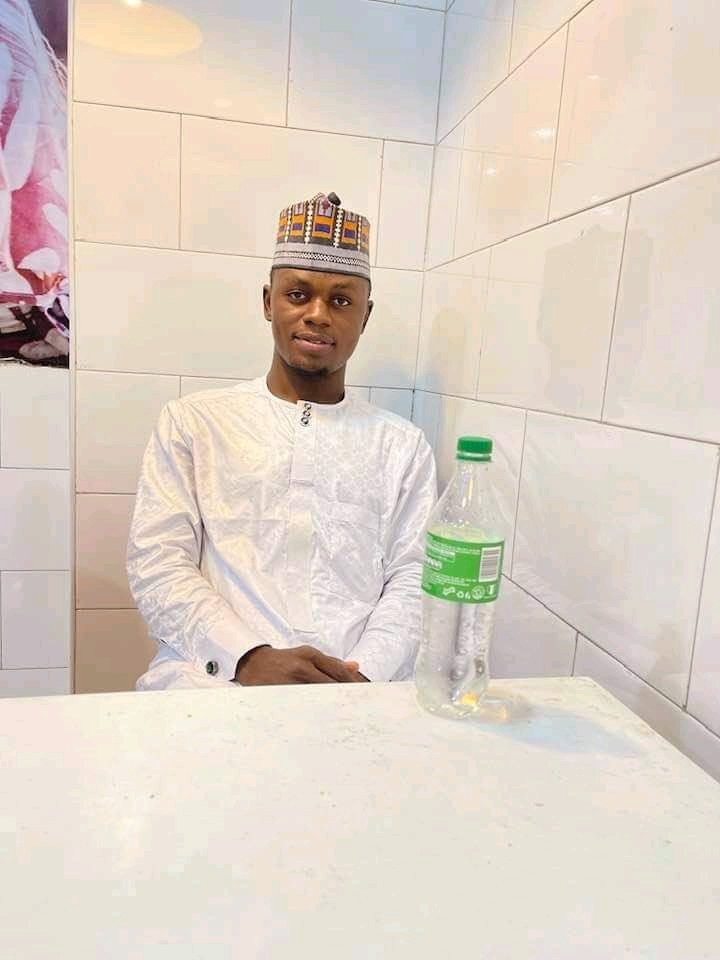 The two of them discussed their age disparity in an interview, and they both came to the conclusion that "age is only a number." The fact that Suleiman is quite mature for his age surprised Janine, who stated that she was not wanting to date anyone younger than 30. Every time she speaks with him, she claims, she has the impression that she is conversing with someone her own age. 'The age gap doesn't matter because Prophet Muhammad married an older woman as well,' Suleiman explained. As a result, I'm following the Sunnah of Muhammad.

Despite the fact that Suleiman and Sanchez are happily married, it is unclear whether they are still in Nigeria or have relocated somewhere. In the last few minutes, Suleiman tweeted a picture of himself and his wife looking happy. "Live life, laugh a lot, love forever," says the artist in his caption. With his wife by his side, he appears to be enjoying his new life.

From Suleiman's narrative, we can all take away one or two valuable lessons. Just by being upfront about his identity, his storey was transformed. In life, becoming a fraud in order to impress others will not get you very far. To live an honest life, like Suleiman did, and to refrain from attempting to get by with dishonesty and lies, is a wise decision.

SANDF Says no Group is Permitted to Guard The Borders, Declares Such Acts as Illegal