Beautiful Dineo Langa's acting journey and more info about her 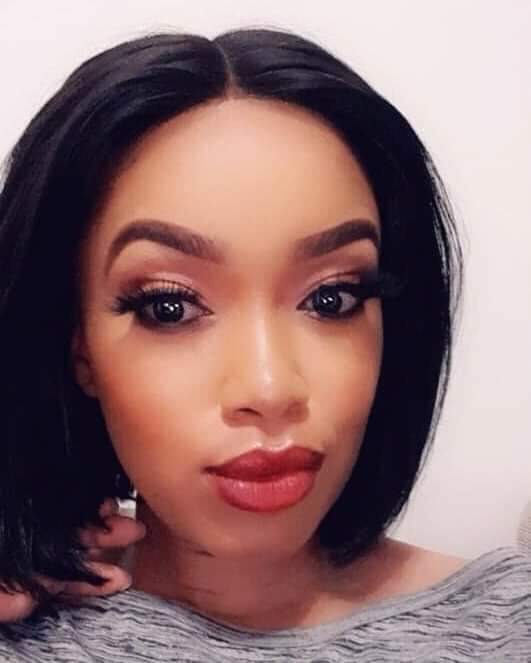 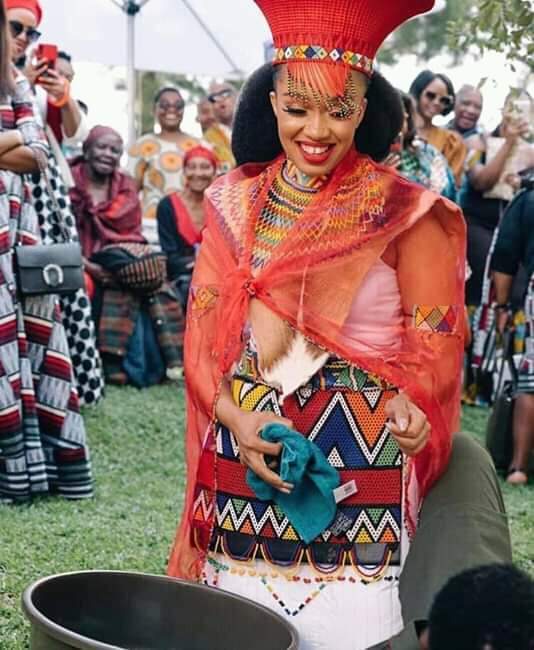 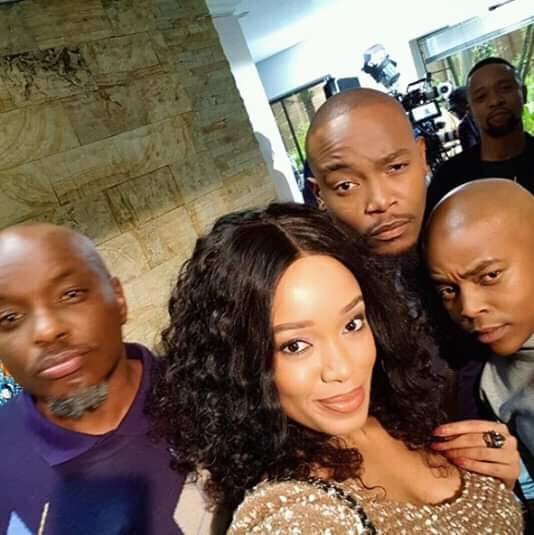 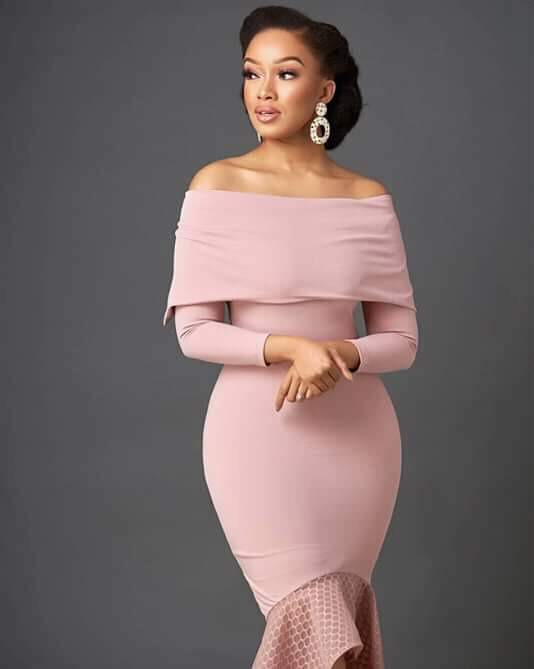 known for playing the role Kea Khoza on The Queen which

presenter, she was the host of O-Access on Channel 0

The celebrity couple at their beautiful wedding

Her vibrancy as a child got her many opportunities

including to study at the National School of Arts. After

which she proceeded to train at the Ne School for

She has featured in many productions due to her

exceptional acting skills and accomplishments as a

stage actress. Some of her featured productions

National School of the Arts (NSA) has got a diploma from

National School of the Arts (NSA). She also attended

New School for Jazz and Contemporary Music in New

York. Dineo Langa worked as a host for O-Access on

known for playing the role Kea Khoza on The Queen since

its beginning in 2016. She has also worked on television

soapies that include Scandal! (Lindiwe), ScreenTime

(Naledi) and My Perfect Family (Shoki).

Dineo and Zothile had been dating since 2016 before eventually getting married in 2019.

The couple Zothile Langa and Dineo Moeketsi had

their wedding at The Kitchen L’antico Giardino in

Johannesburg. Many renowned celebrities in South

after dating for 3 years. Her wedding was attended by

Dineo is the daughter of Kgomotso Moeketsi, a

Exit from The Queen

been fired from the The Queen following conclusion of her

3 month leave to shoot another movie. According to

Fergusons whom she regarded as family. However The

Queen’s showrunner, Lauren Neil saying the show's scripts had to be re-written during her leave and that all contracts for their actors end in May 2020.

“She was scheduled to return in April but due to the

lockdown, everything changed. All cast and crew contracts end at the end of May”

worth is estimated to fall between USD$1 million –

1.My Perfect Family Season 2 as

3.My Perfect Proposal Season 1 as a

4.She made a cameo appearance at

6.The Queen as Keabetswe ‘Kea’ Khoza

She sang backing vocals for the band Flash

Republic and was one of the Top 14

contestants on the M-Net reality