10 Celebrities Who Go the Extra Mile to Protect Their Privacy

Being a star requires you to always look your best. However, some celebrities defy these expectations and prefer to exercise their right to privacy. These artists exemplify that being in the spotlight doesn't mean giving up your privacy, from dressing in the same clothing to donning enormous helmets to disguise their faces from paparazzi.

We were surprised to learn that even the most well-known celebrities are notoriously private, with some even performing on stage without showing their faces. 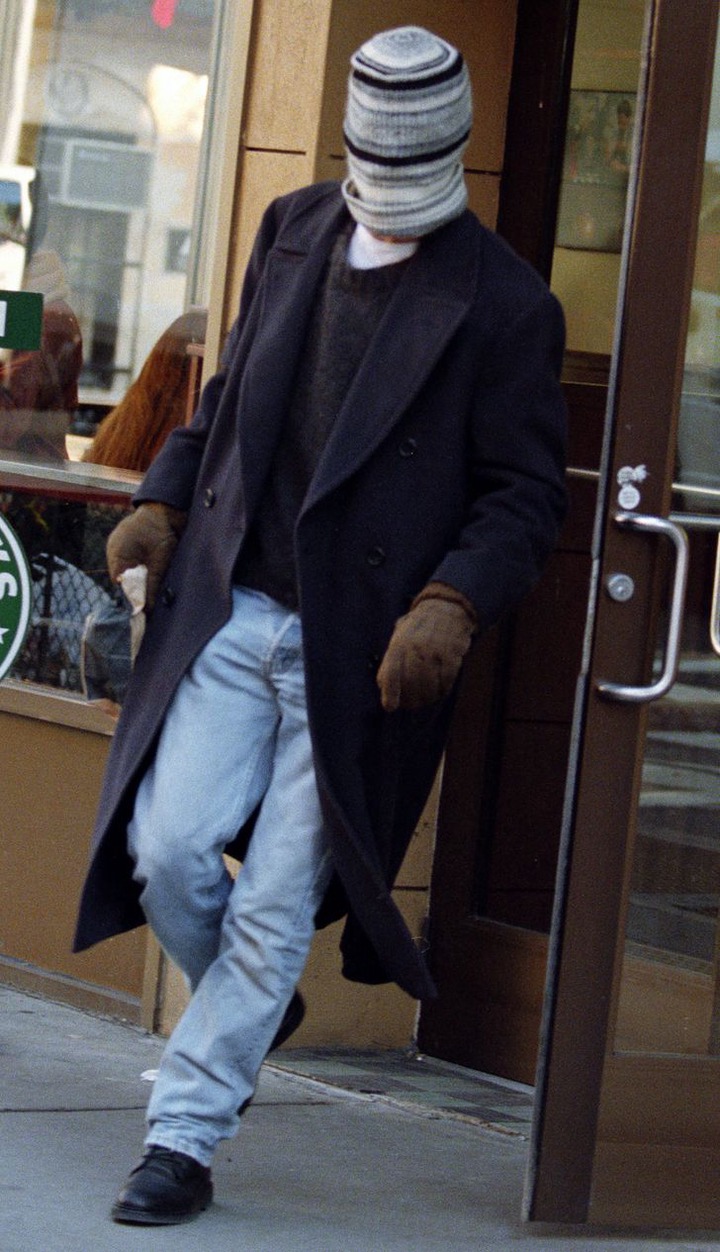 Even Brad Pitt's biggest fans may not realize that his full name is William Bradley Pitt, and he was named after his father, William Alvin Pitt. However, he has opted to discard his initial name and go by the stage name Brad. The Oscar winner values his privacy so much that he has no social media profiles and has even hired Internet bodyguards to protect his children online. 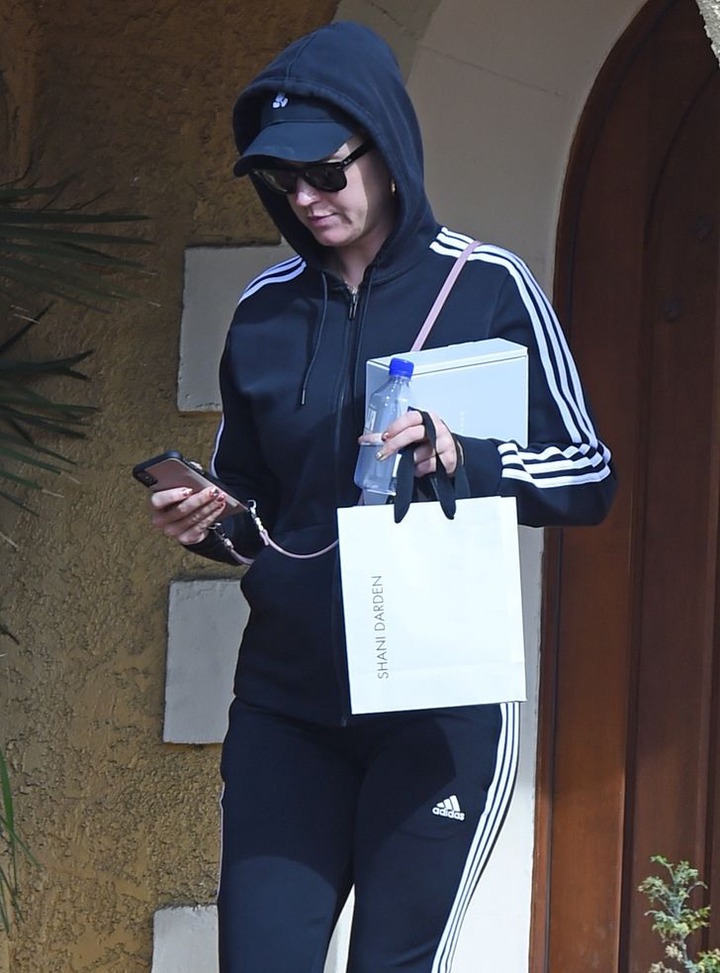 Many celebs can't avoid generating news by going to a beauty salon or simply having a cup of coffee at a local coffee shop. Katy Perry, on the other hand, refuses to follow the rules. When she leaves the house, the "Dark Horse" singer makes a clever move by wearing the same Adidas tracksuit. It's difficult to know when a photo was taken if she looks virtually the same in several. 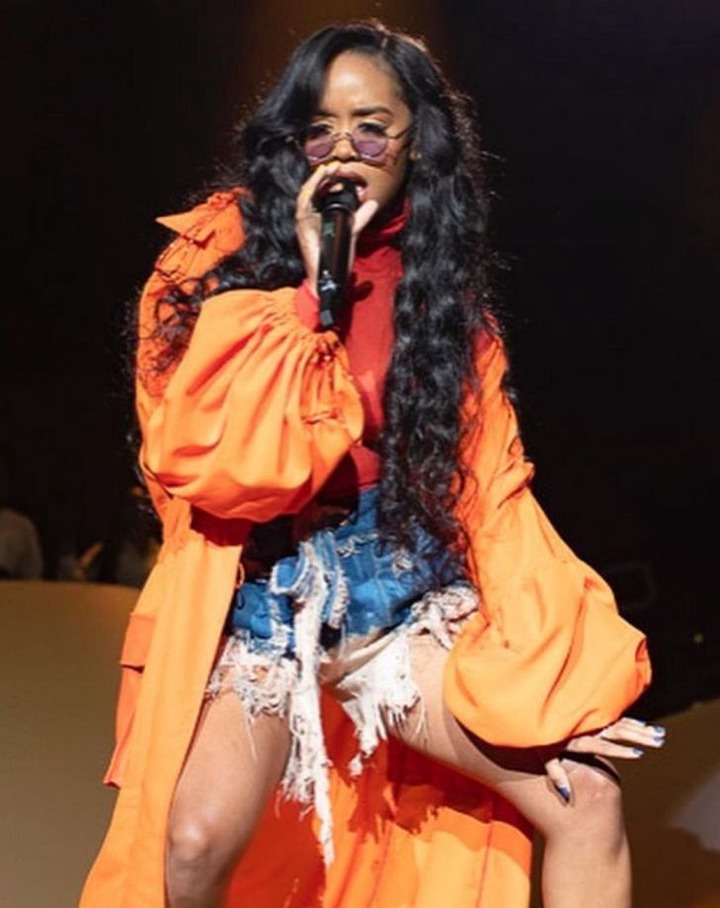 H.E.R. (short for "Having Everything Revealed"), an R&B singer and songwriter, is seldom seen without a large pair of sunglasses. The 24-year-old singer opts for the most straightforward method of concealing her identity and makes it plain that she values her privacy. H.E.R. is a promising young artist who has already received five Grammy nominations in recent years. 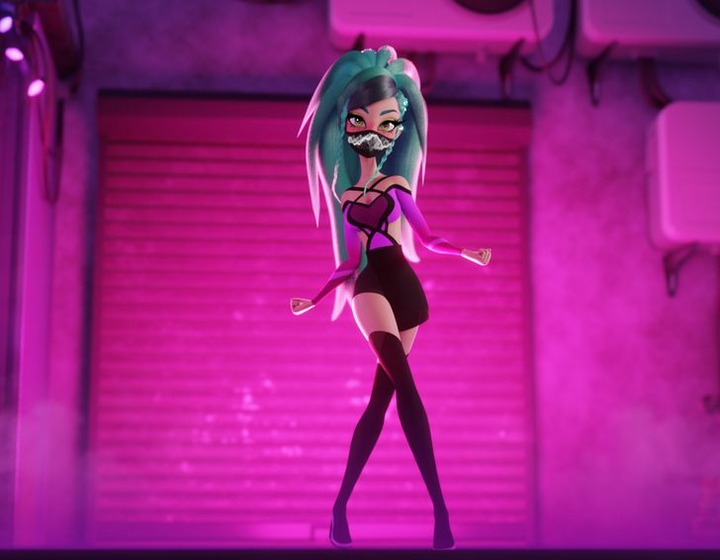 Polar, the virtual 3D singer, is a regular teenage schoolgirl by day and a rebel singer by night. She always wears a mask to hide her face. Her music is created with artificial intelligence, and it will not leave anyone unmoved. "Close to You," Polar's new single, has just been released on YouTube. Her tracks will be available on all music platforms, including Spotify, Apple Music, YouTube Music, and Deezer, beginning October 1. 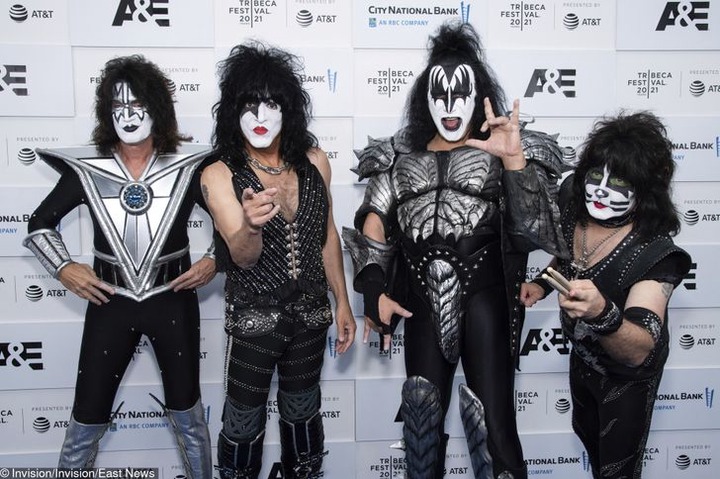 In the early 1970s, these members of a famous rock band embraced their face paint and gorgeous outfits. Kiss' unique style has inspired many, including world-famous wrestlers, despite abandoning their characteristic makeup and clothing in the 1980s. 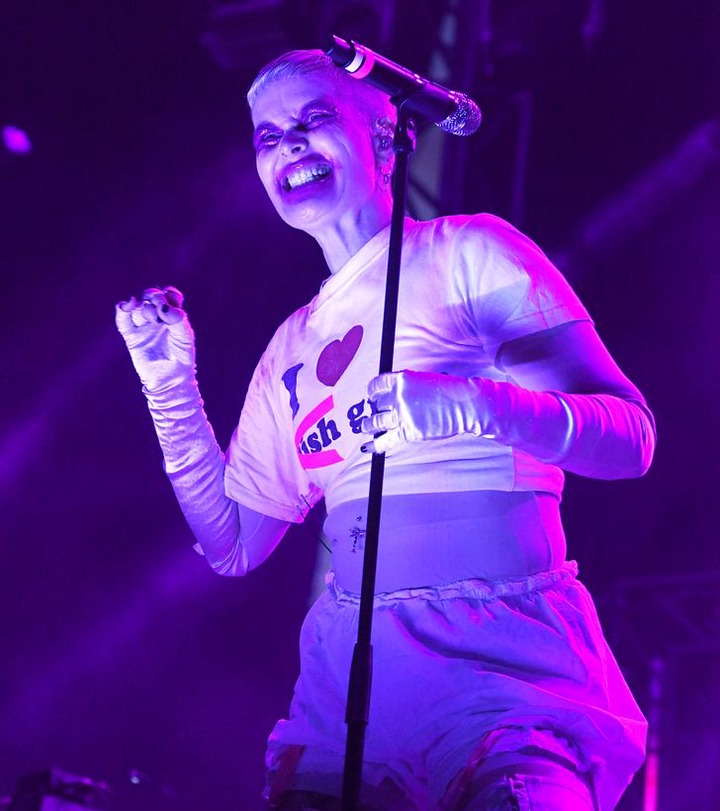 Fever Ray, also known as Karin Dreijer, is the leader of the electronic music duo The Knife from Sweden. They conceal their genuine identities with facial paint, yet their distinct voice is instantly recognizable. The excellent singer has a long list of accomplishments, including numerous accolades and solo albums. 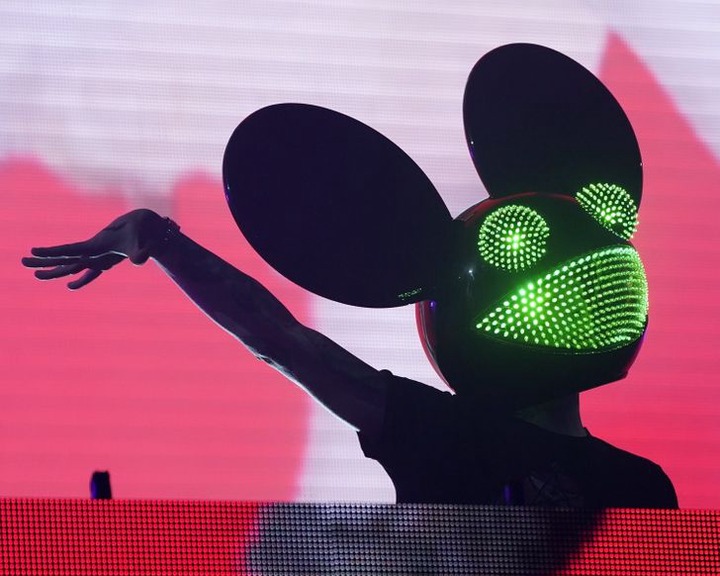 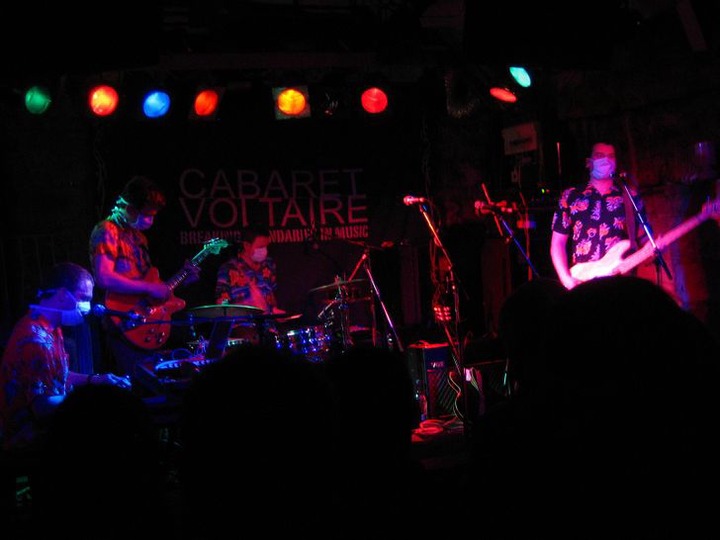 The Clinic singers, who hail from Liverpool, perform in medical gowns and masks on stage to conceal their identities. The band performs indie rock, dance-punk, and garage rock, among other genres. 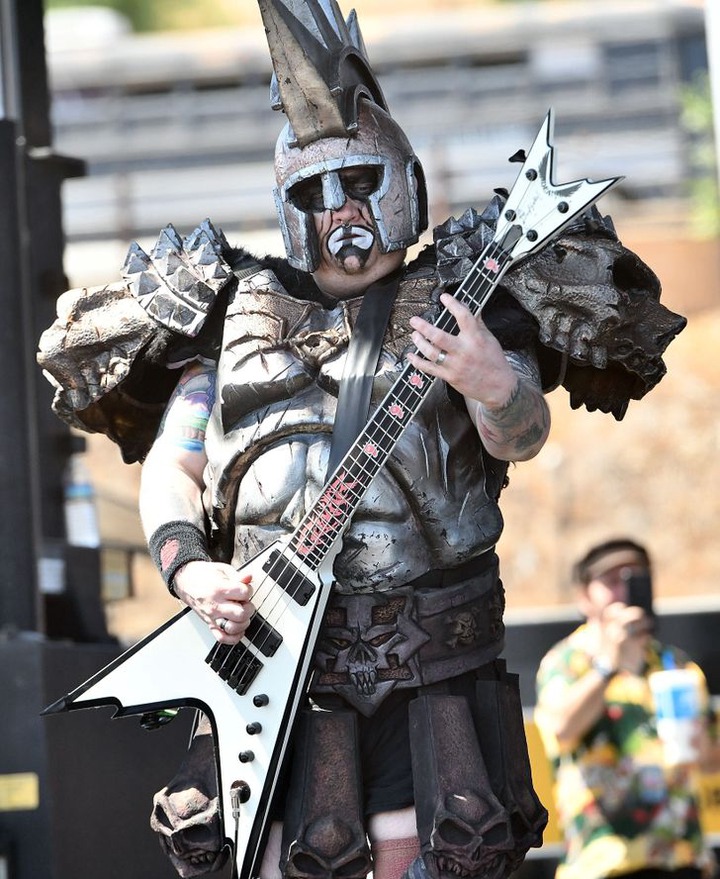 Gwar, the heavy metal band's bassist, covers his face under a massive helmet. He began by playing guitar, but quickly advanced to become the band's permanent bassist. On stage, he wears Roman legionnaire-style armor. 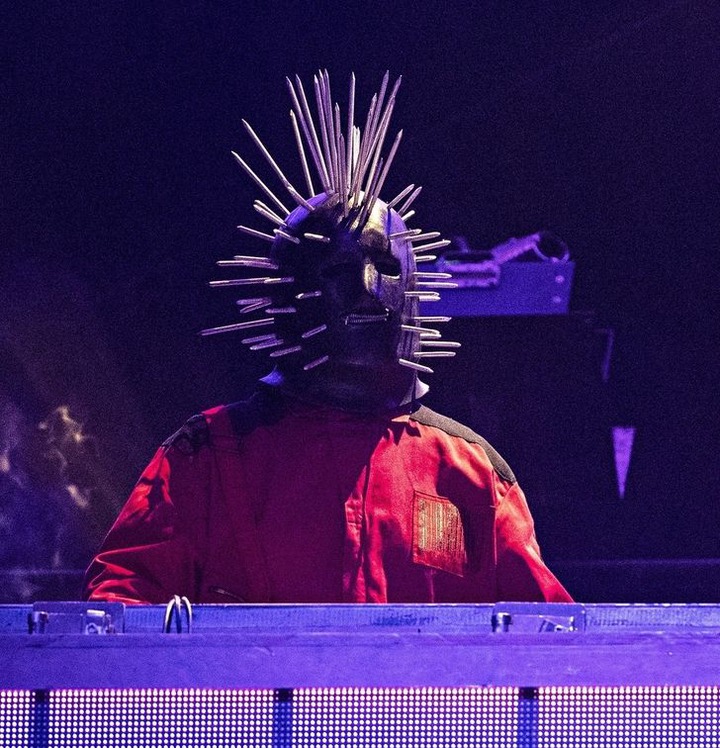 Craig Michael Jones, better known by his stage name "133," is a musician and keyboardist for the Slipknot heavy metal band. He wore women's pantyhose to disguise his face when he initially joined the band, but he eventually traded it in for an astronaut space helmet with long nails. The helmet became his signature, and he has worn it consistently throughout his career.

Which stage dress do you think is the most enigmatic? Do you know any more artists who keep their identities hidden? Almost half of Vodacom prepaid bundles bought on credit