“Black Coffee to release a hit with Drake?” | Mzansi reacts after spotting him with this guy. 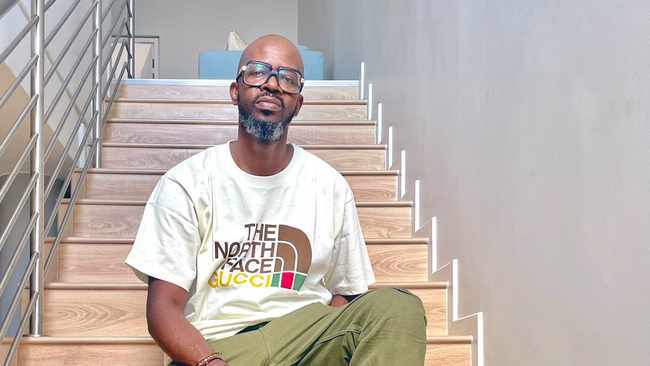 Nkosinathi Innocent Sizwe Maphumulo, better known by his stage name Black Coffee, is a South African DJ, record producer and songwriter. Black coffee is well-known for making hits with world best djs like David Guetta and he's also rated one of the best dj's in the world. 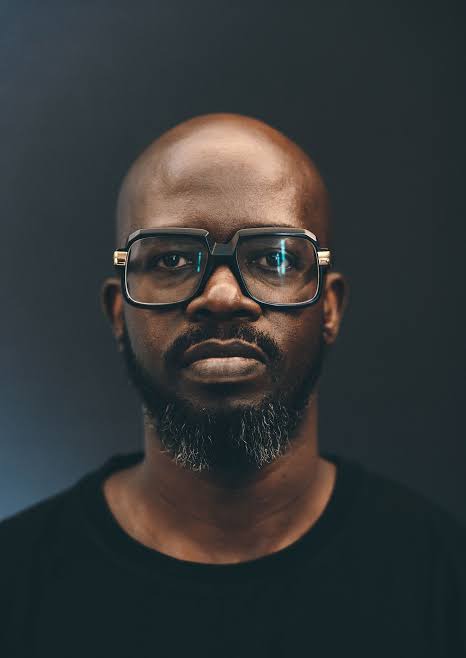 Black coffee made headlines earlier this week as he posted on Twitter that he's leaving Mzansi and he will come back after South Africans have mastered how to party or rather say He will come back after they stop twerking. Or maybe it was his way of telling us that he's going to be making more music with top international artists.

Yesterday black coffee caused a stir once again as the black Twitter top journalist posted a picture of him chilling at the Bahamas with 2 white guys who appear to be producers. It Seems like Coffee is working on a huge project in the US as the one of two guys is reported to be James Shebbib (40) Drake's producer. 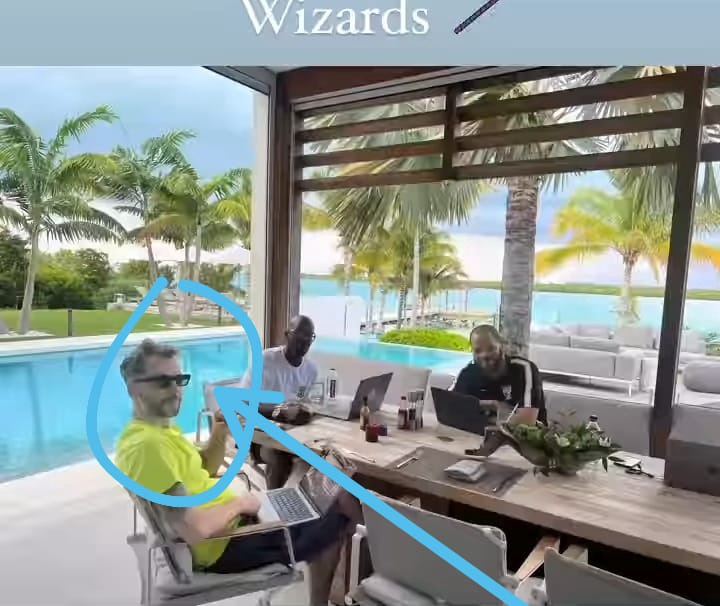 A lot of people were left perplexed after hearing this mouthwatering news about black coffee. Many of them went to ask a lot of questions regarding if black coffee is going to be part of Drake's next project or if Black Coffee’ is going to feature Drake on his next album. Others were wondering if 40 and black are planning a gig since all of them are top Djz

However Musa khawula didn't disappoint as he posted another tweet which provided clarity as he posted a picture saying that Drake is also at the Bahamas and he's holding talks about making a heat with Drake. 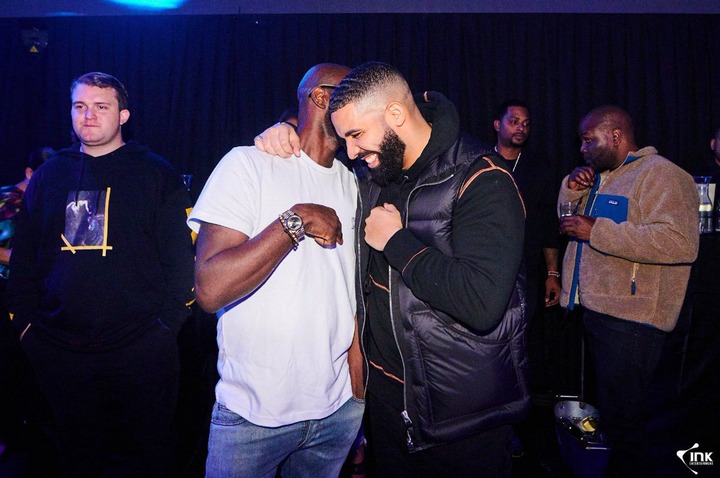 I think that Drake and Black coffee might be working on a song and it's going to be a big heat as both Drake and black coffee don't disappoint.