Generations: The Legacy's Vuyo Dabula has confirmed his departure. On Wednesday, December 1st, the legendary actor resorted to social media to announce his departure from the SABC 1 soap. 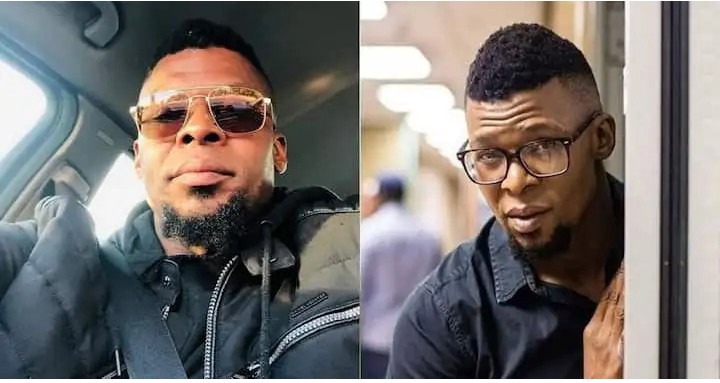 On Instagram, the celebrity revealed that he had departed the show some time ago. He told the audience that the episodes in which he is currently featured were shot two months ago. Vuyo penned the following:

"In case you were wondering… I left #generationsthelegacy a while ago, what you have been watching was prerecorded something like 2 months ago, my ship sails a perilous dark sea by choice now, do not look back." 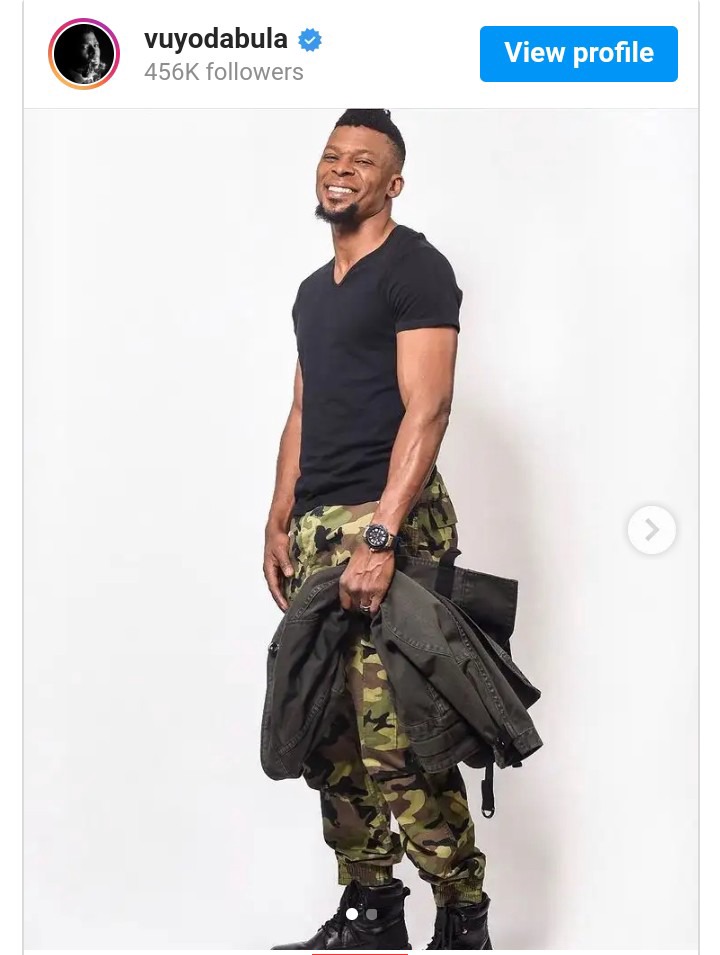 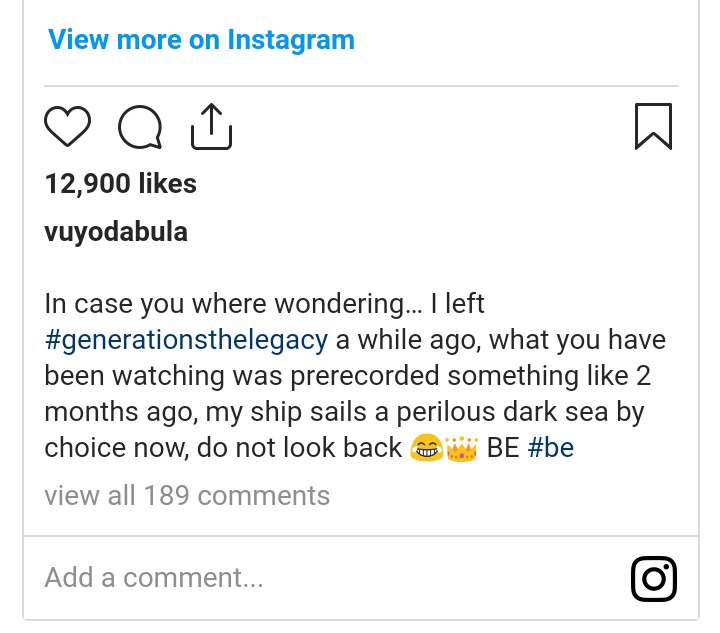 His fans expressed their displeasure with his decision to leave the show in the comments section. Take a look at what some of them had to say:

"You were everything on Gen.You gave what needed to be given consistently but good riddance for Kumkani yhuuu.I was saying few days ago we can't be in so many years still watching cops chasing tales after Kumkani."

"It will never be the same without Gaddafi."

"All the best for the future. You are a great actor."

"You have done a great job my friend well done. Looking forward to greater heights."

According to Generations: The Legacy publicist Nandipha Pantsi also confirmed Vuyo's exit from the show.

Vuyo Dabula has once openned up about smoking weed 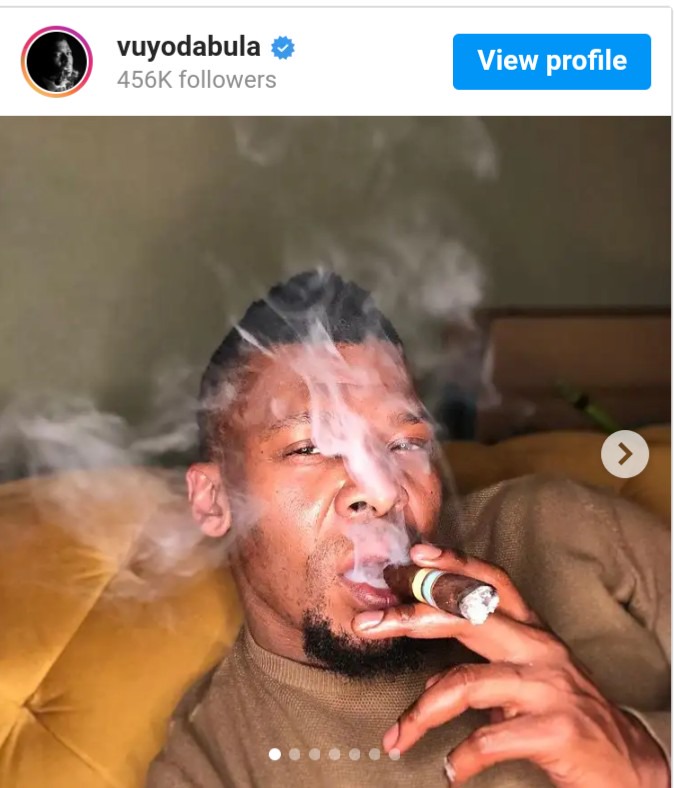 Vuyo Dabula has spoken out about his marijuana use. On a recent edition of Podcast and Chill with MacG, the actor was a guest.

After delightfully realizing that the star responded like most dagga smokers when asked a question, MacG said that he asked the fan-favorite if he smoked marijuana. 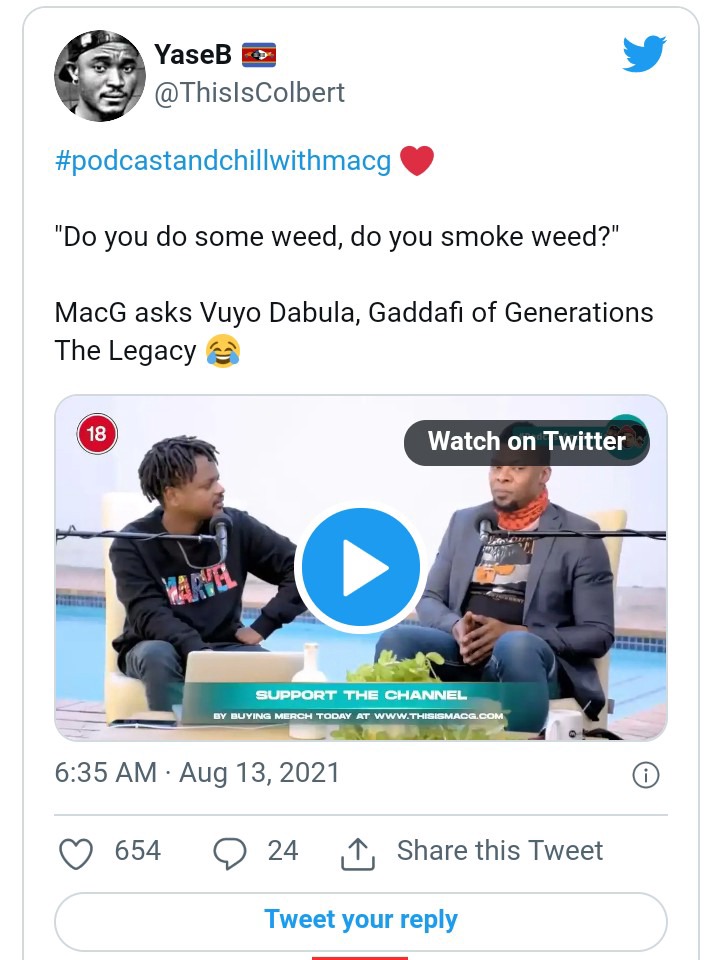 A tweep on Twitter tweeted a footage of the episode in which the opinionated MacG asks the popular thespian:

"Do you do some weed, do you smoke weed?"

in which Vuyo responded and said:

have a say, Leave a comment on the comments section below

Two of Royal AM's top executives has been sacked by the club.