Skeem Saam viewers have revealed that they are dissapointed with the recent episode that has left their hearts heartbroken. This is a South African television soap opera aired on SABC 1. Over the past years writers have been doing nothing but a good job to ensure that viewers are pleased at all times. It has been recorded as one of the educational television soap operas in South Africa with over millions of viewers countrywide. People have revealed that the content that they get is really informative to the world. 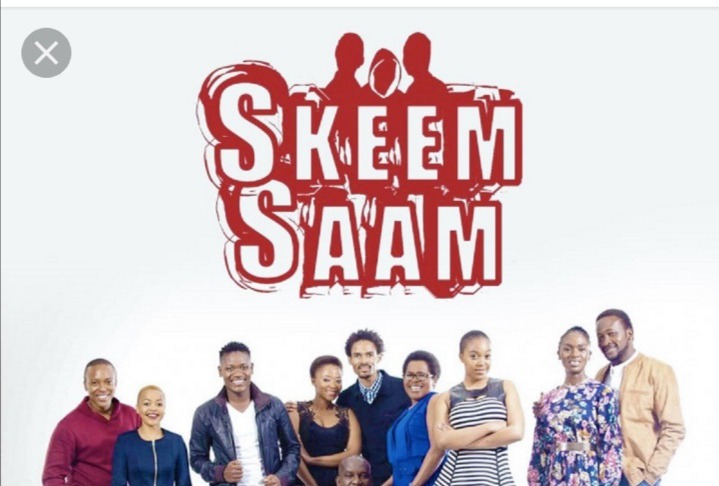 Yesterday viewers were left broken following the storyline of Khwezikazi Gasela acted by Samukele Mkhize, Pretty Seakamela acted by Lerato Marabe and Lehasa Maphosa acted by Cedric Fourie. Vieweers had revealed that they are fed up and no longer want to see her on screens. Viewers have been wanting Pretty to be in relationship with Lehasa and they were more impressed with seeing their love storyline. It's just sad that they were doing this behind Khezwi's back. He cheated on her while preparing for their wedding and that is really something that one can never wish. 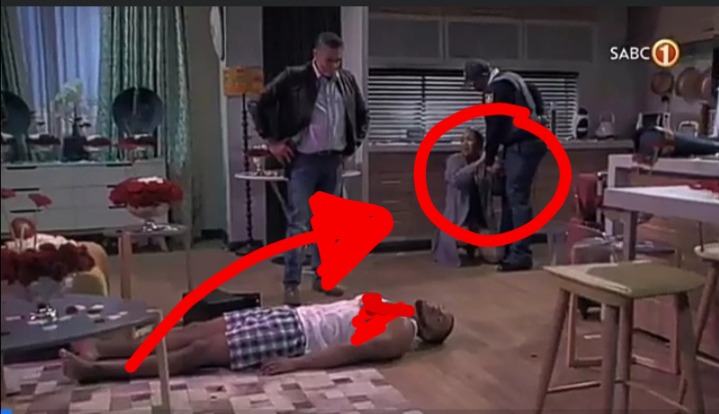 This only proved that people are getting married while they are not ready or forced. When she caught them at his apartment she felt betrayed and suddenly lost it to an extent that stabbed multiple times using a hair pin. It was really sharp to an extent that he could not fight back. After doing that she tried to kill Pretty but failed. When security officers started to knock at the door she did the unexpected so that she can be able to frame her for attempting to kill him. 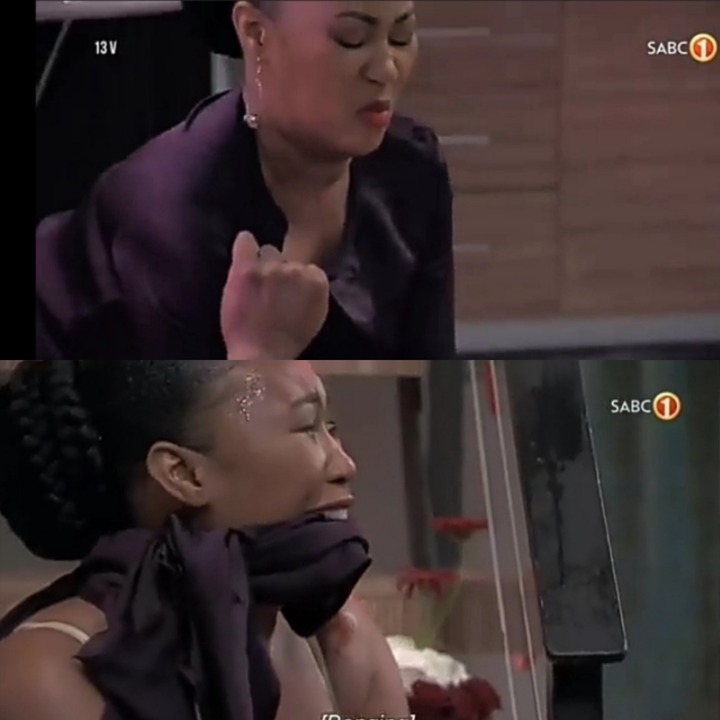 She did all this to save herself as she could see that the walls were closing on her and Pretty was arrested at the scene for attempted murder . This storyline proved that many people are still struggling when it comes to problem solving skills. So many people have done things that costed others their lives because of emotions. It's important to be able to solve issues without using violence. Hopefully the truth will unfold and she will get arrested. What is your take on this matter? Share your views on the comment section and follow for more news. 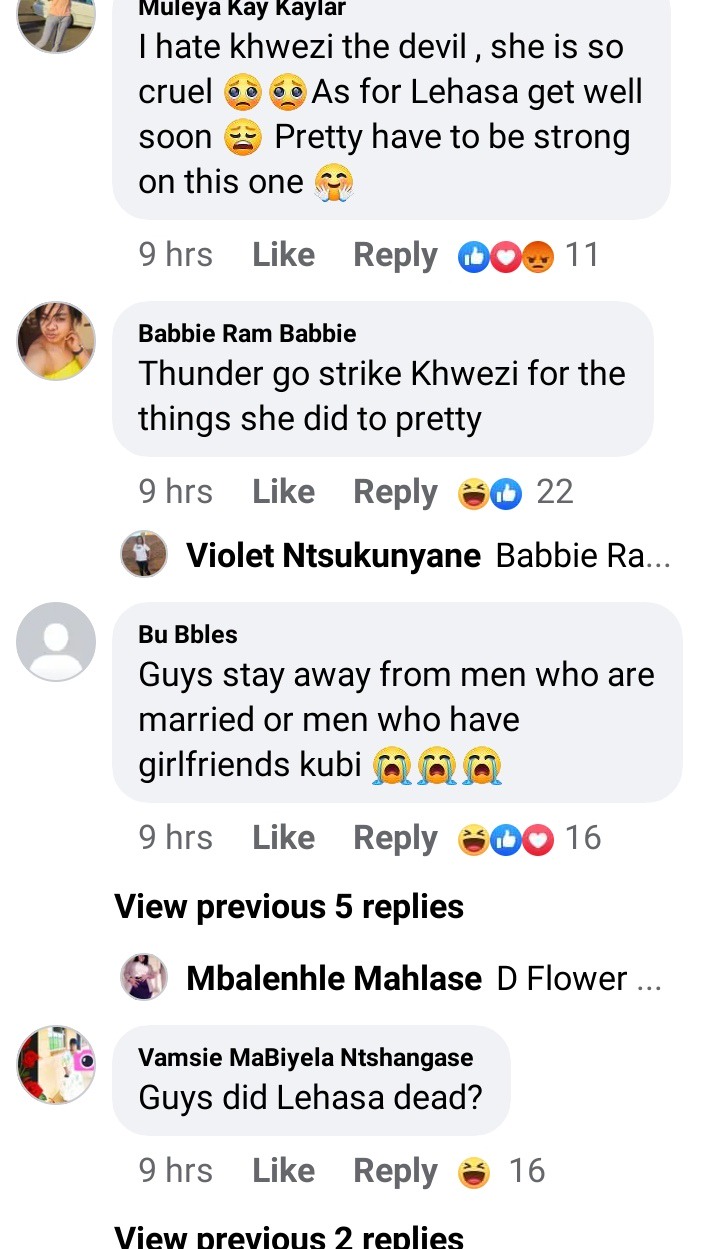