21 cute pictures of Nandi Madida, Zakes Bantwini and their children 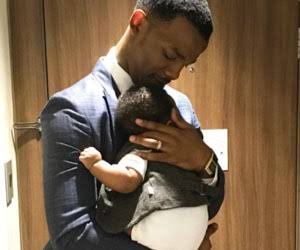 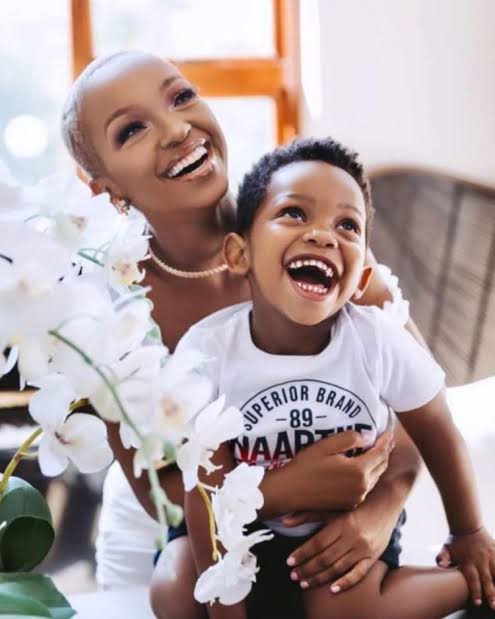 There you have it: Nandi Mngoma, formerly known as Nandi Mngoma. The singer, who was born 32 years ago in the KwaZulu-Natal state to a medical father and a lawyer mother, had a promising start in life. 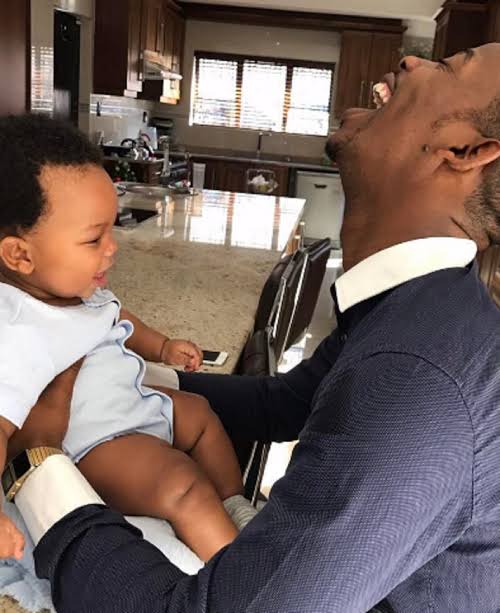 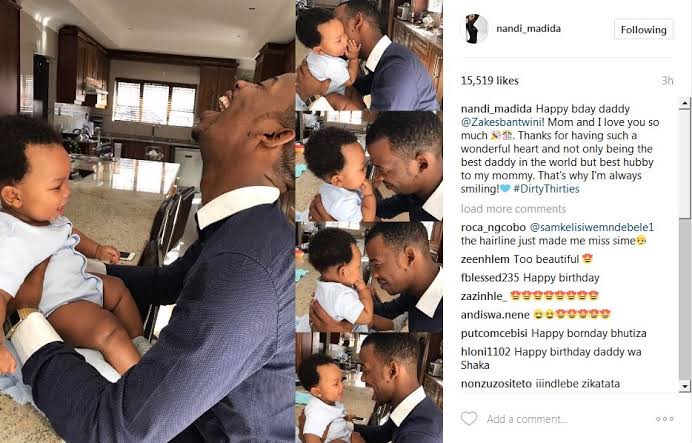 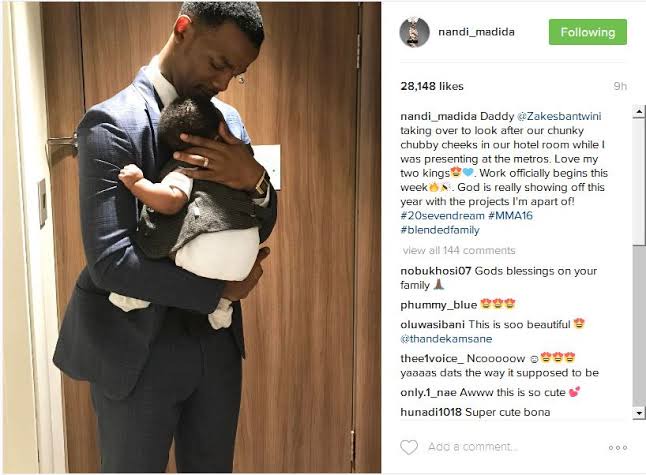 She was already singing and anchoring events as a child, and she also acted. Despite her early popularity as a singer, she did not let it deter her from seeking a university education. She went to the University of KwaZulu-Natal to study law after her mother. 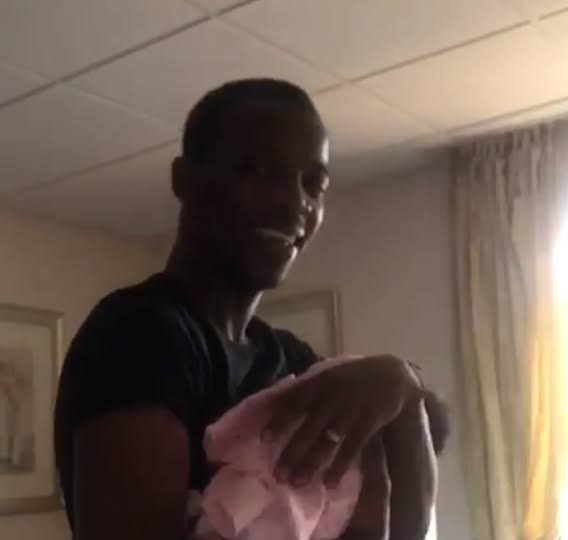 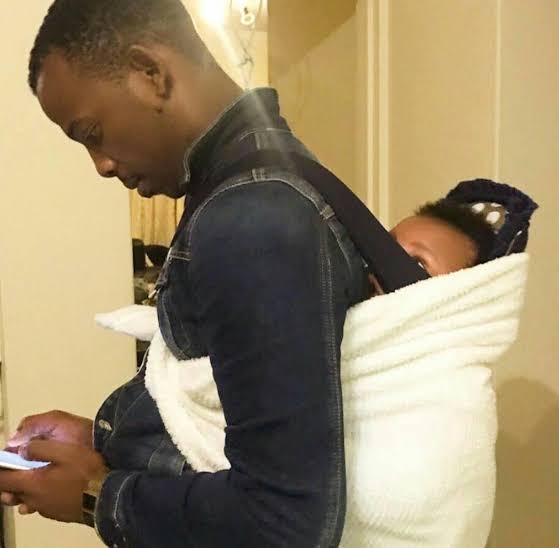 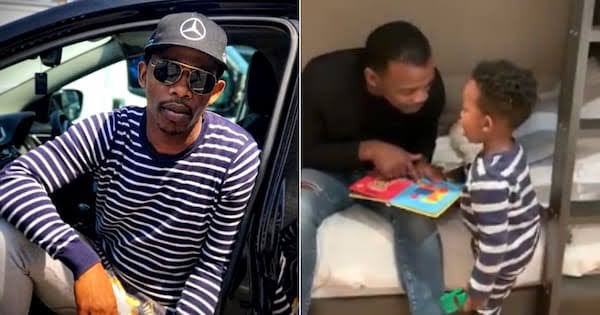 er original aim, according to reports, was to pursue journalism. When that didn't work out, she had no choice but to pursue an alternative that she finds appealing. Surprisingly, few of her fans are aware that she is a lawyer. She is most known for her work as a television host and vocalist. This year, she got her first SAMA (South African Music Award) for her collaboration with K.O., "Say U Will." 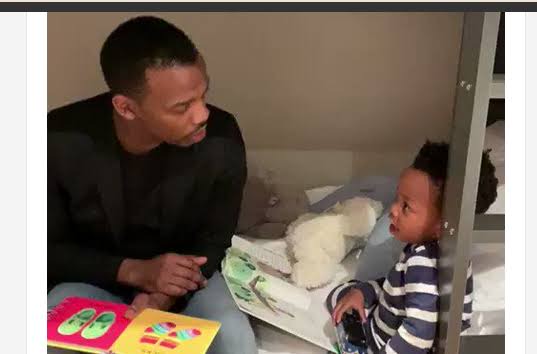 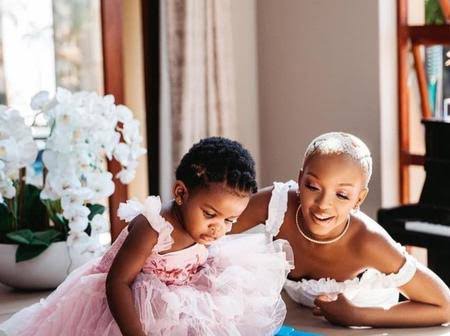 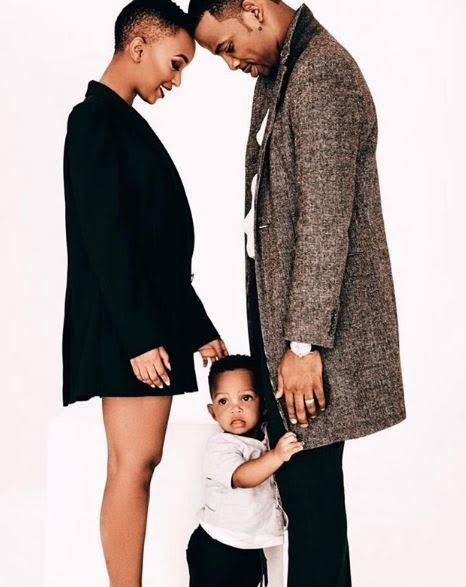 Nandi Madida is unconcerned about the world's knowledge about her age. She was born on March 20, 1988, making her 32 years old. She, on the other hand, does not appear to be her age. The singer looks like she's in her early twenties because to a healthy lifestyle. 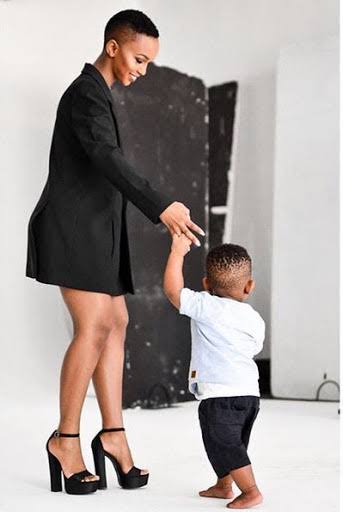 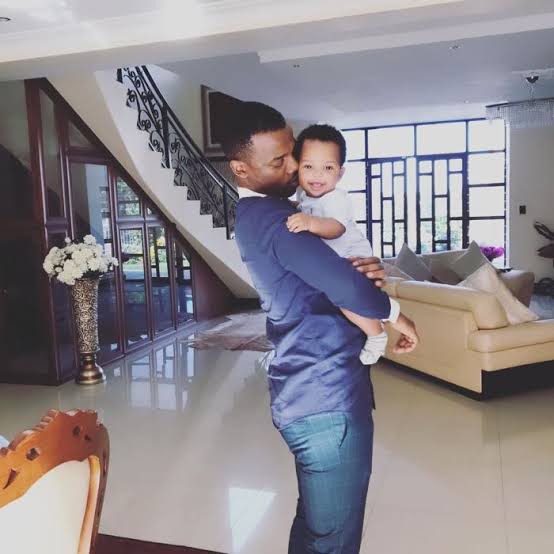 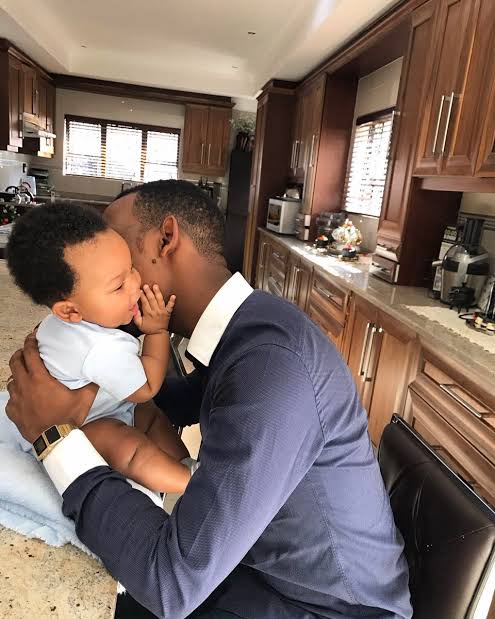 Nandi Madida is one Mzani celeb who is married to another celeb. Her husband is Zakes Bantwini, another musician.

By the way, the pair has been married for the past four years (2016). Their wedding was extremely private, as only select friends and family were invited. Nandi would explain that the media wasn’t invited because she didn’t want any fuss. 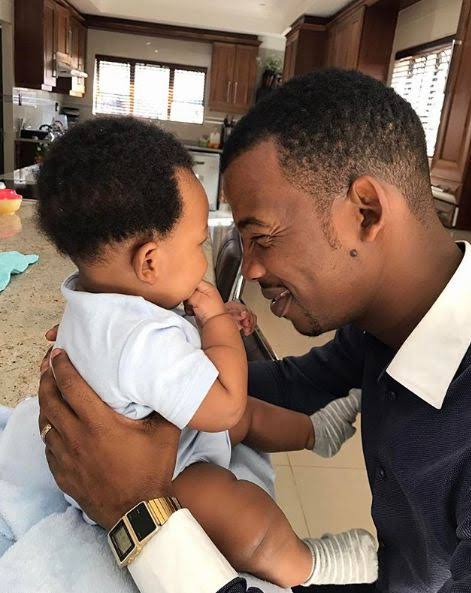 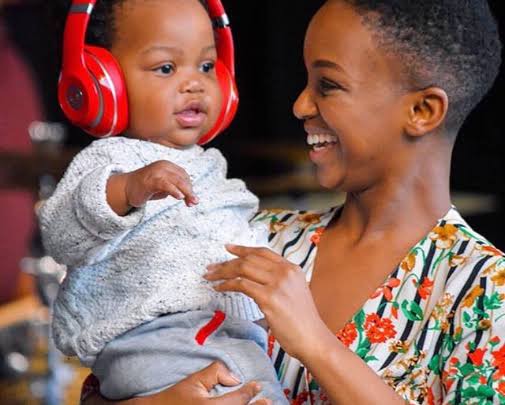 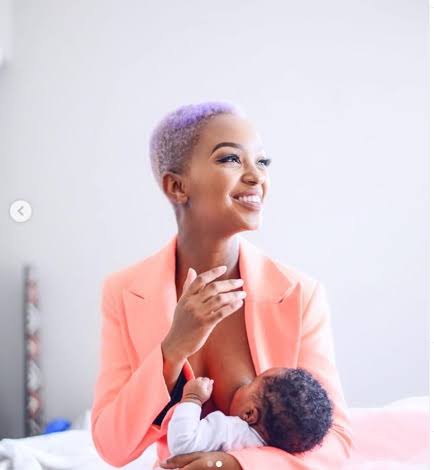 Recently, the two applied to have their marriage contract changed from “in community of property” to “out of community of marriage.”

In layman's terms, this means that prior to marriage, all of each spouse's assets and liabilities were consolidated into a joint estate, with each partner entitled to half of it. However, they have since filed a petition to modify this to “out of community of marriage.” 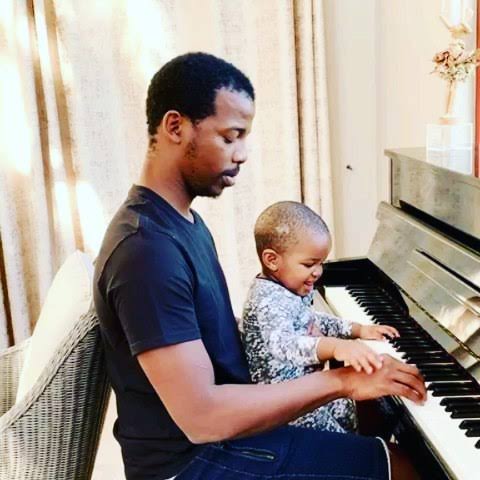 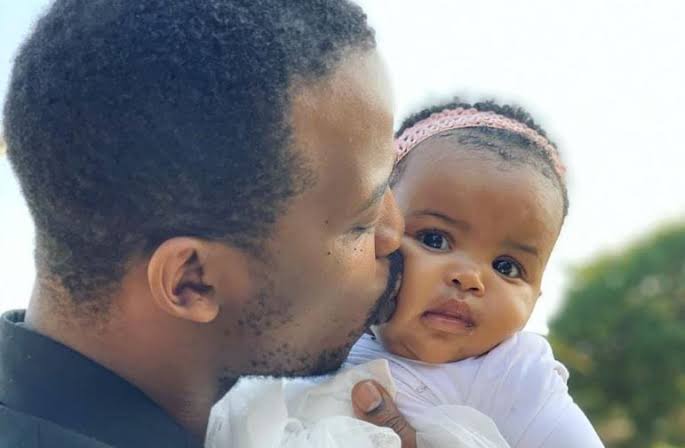 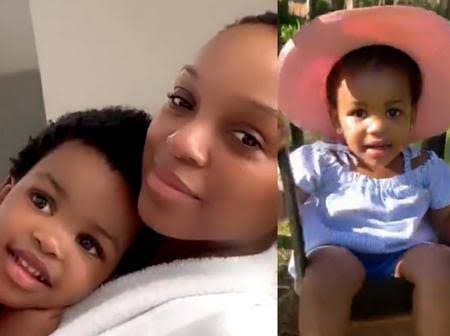 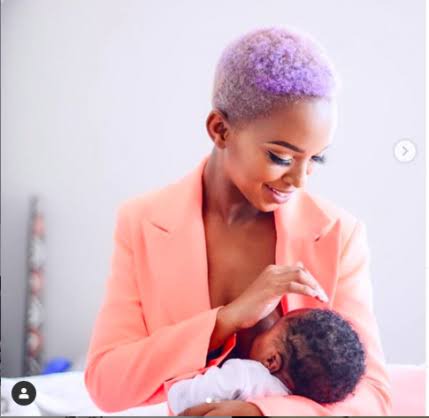 They are one of South Africa's most popular couples. People assumed they were getting divorced when their marital contract was changed, but this was not the case.

The "out of community of marriage" arrangement, on the other hand, will make things easier for either spouse if they decide to split or divorce in the future.

Nandi Madida and Zakes Bantwini have two children, in that order: a son and a girl. Their three-year-old kid is named after the renowned Zulu ruler Shaka (“the unshakeable, thunder while seated, son of Menzi”). He arrived a year after their wedding.

Nefertiti is an appropriate name for their one-year-old daughter, because a "king" deserves a "queen." Nefertiti was Pharaoh Akhenaten's Great Royal Wife and a queen of Ancient Egypt's 18th Dynasty.

Nandi Madida began singing as a child and has progressed significantly as a performer. That's not all, though. She started her acting and presenting talents as a child as well.

Lady Shares Photos Of How Her Pregnancy Changed Her Body Shape

Mbali from Scandal is the most boring character on TV according to some fans, do you agree?