Social media is buzzing about a video that shows an enthusiastic Makhadzi meeting Zozi Tunzi, the former Miss South Africa. The bodyguard for Zozibini acted as though he didn't recognize Makhadzi and rushed quickly to bar her path. 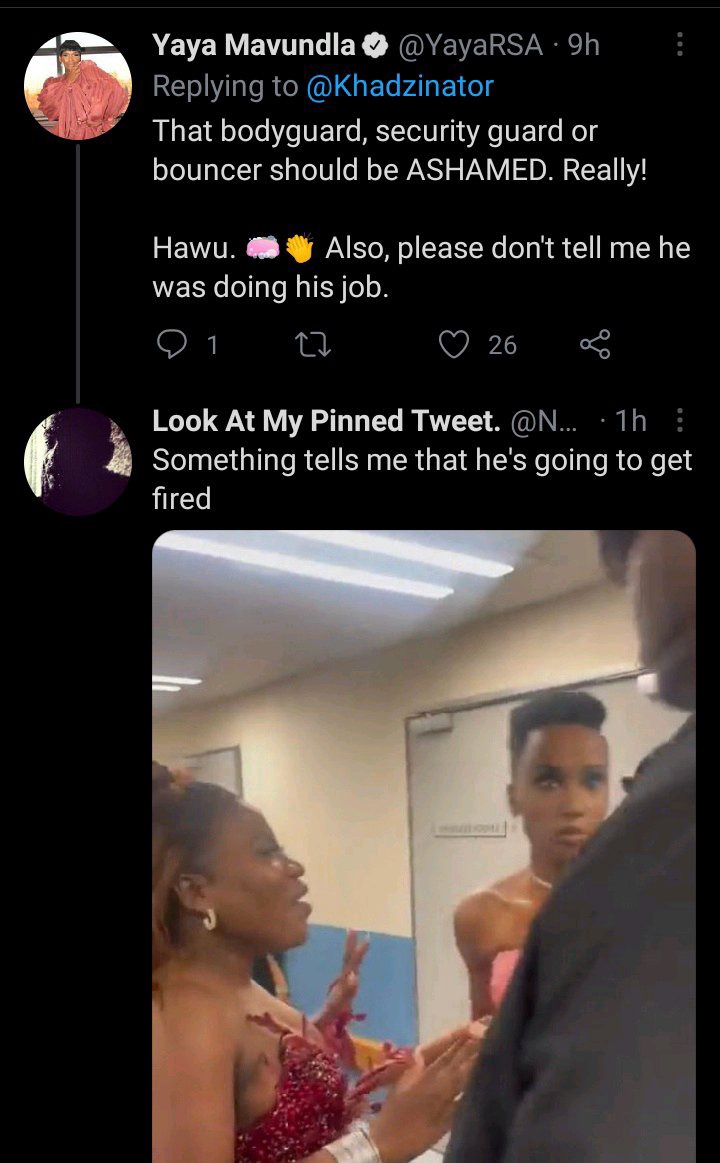 An outrage has been voiced about the abuse of the "Matorokisi" hitmaker when a fan account of Makhadzi published the footage in issue on social media. In the footage, Makhadzi was also seen greeting Thuli Madonsela, the former Public Protector. 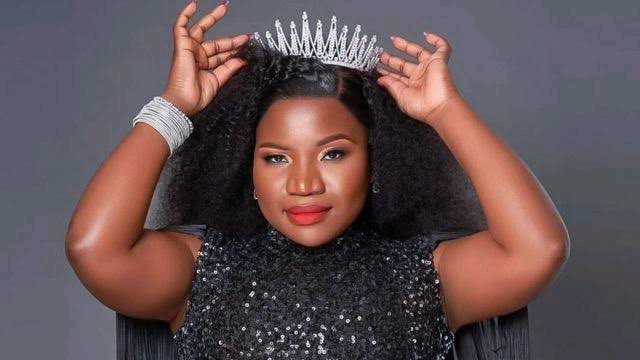 In response to the viral video showing Makhadzi being stopped from greeting Zozi Tunzi by her bodyguard, many internet users have shared their thoughts. 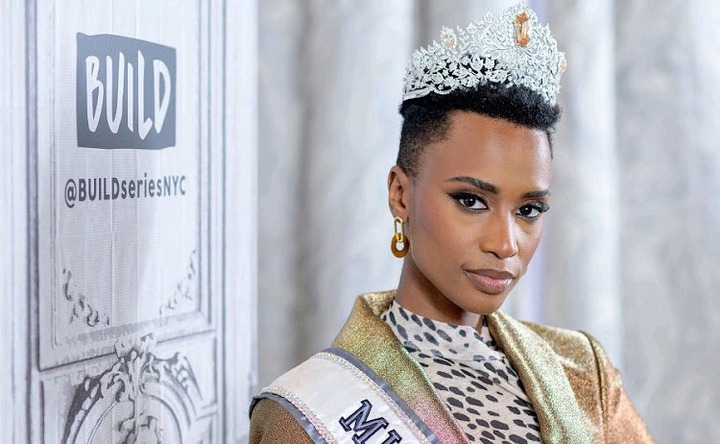 "She wants to talk to Zozi and Madonsela, but security keeps getting in the way. It would not have taken much for one of them to inform the guards that she is Makhadzi; they should have treated her with more respect. Makhadzi is a famous person, thus the security guards should be looking out for her as well. But I respect her candor and lack of conceit, "It was suggested by some, they stated. 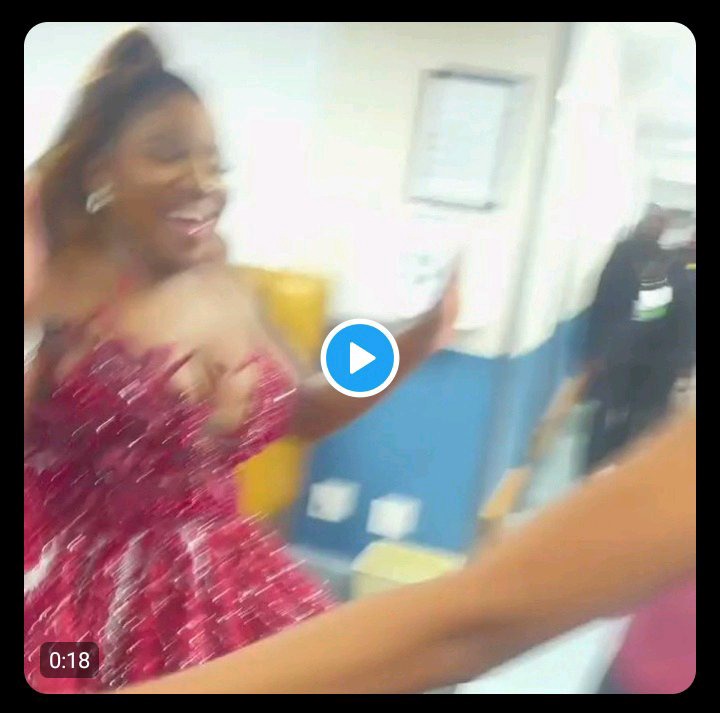 But there are many who disagree and think the security was just performing his job and not trying to disrespect Makhadzi.

Some customers stated things like, "In the future, we must avoid undermining other people's employment. He's doing his job; people were permitted to welcome her for just a few seconds because there were so many people coming through."

SABC senior journalist Sophie Mokoena reacted to Makhadzi being halted by the bodyguard of Zozibini Tunzi by expressing her dismay that such a thing could happen to a celebrity.

"This individual is totally disorderly. habits of PPUs, "What Sophie Mokoena actually said.

Some members of the public have reacted negatively to the bodyguard's actions by insulting Zozi, saying that she is being overrated and that she is no different from Makhadzi, another celebrity.

Man Found Hanging Inside his GIRLFRIEND ROOM AT Monarch