She is best known for her role as Rendani Mukwevho on SABC2 soapie Muvhango. Read 10 facts about her 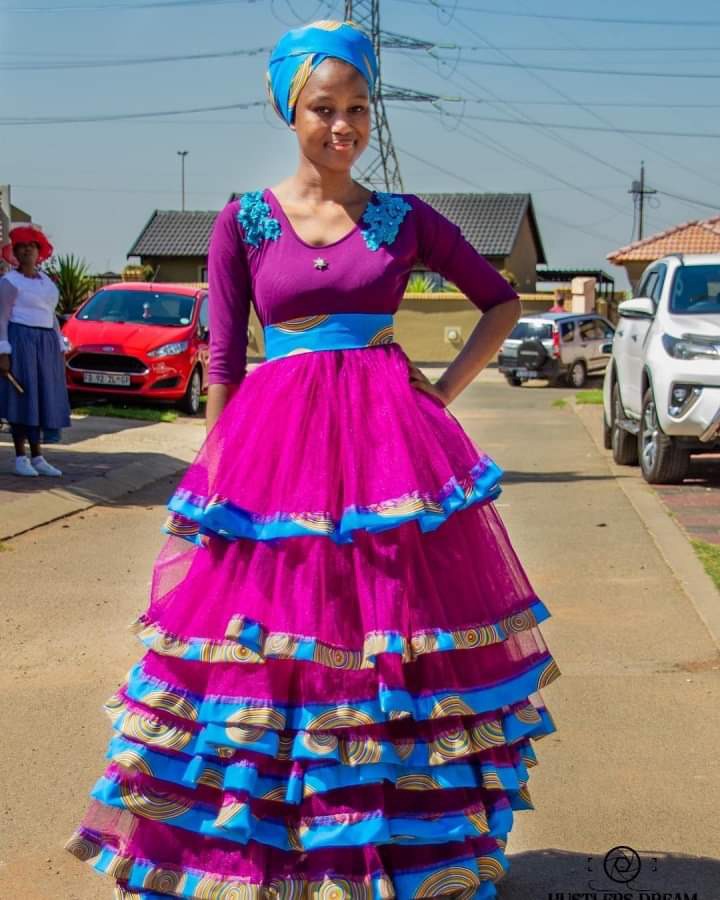 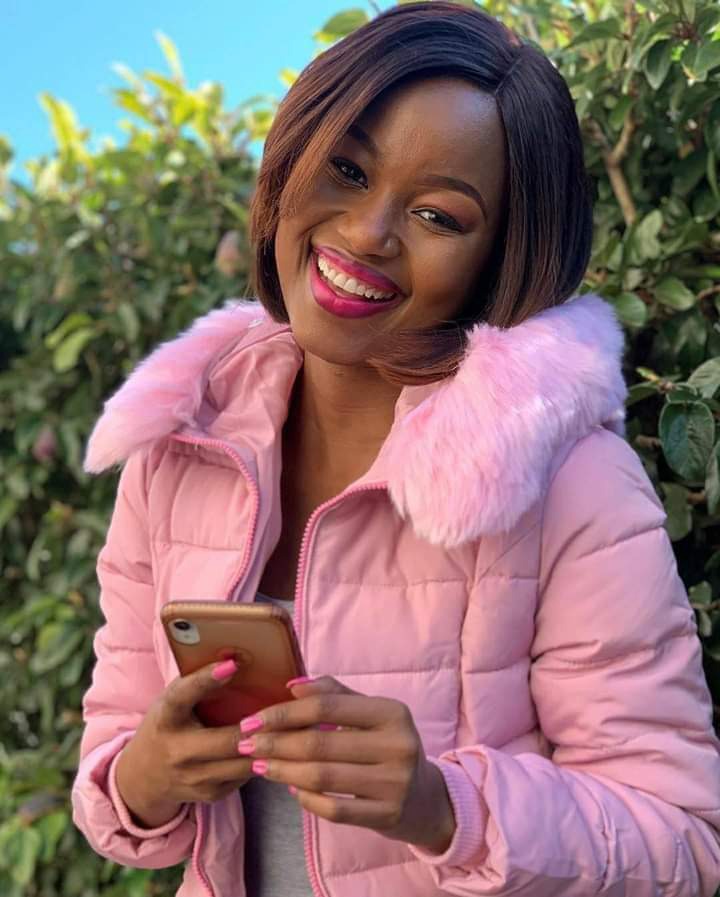 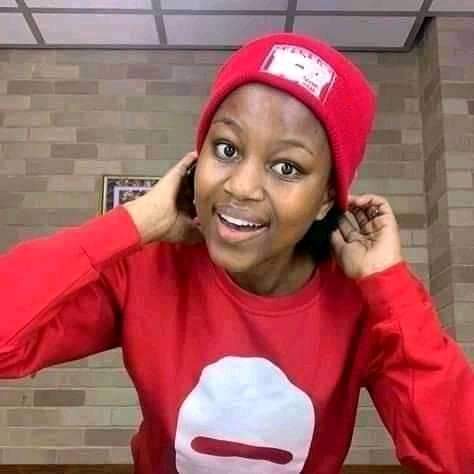 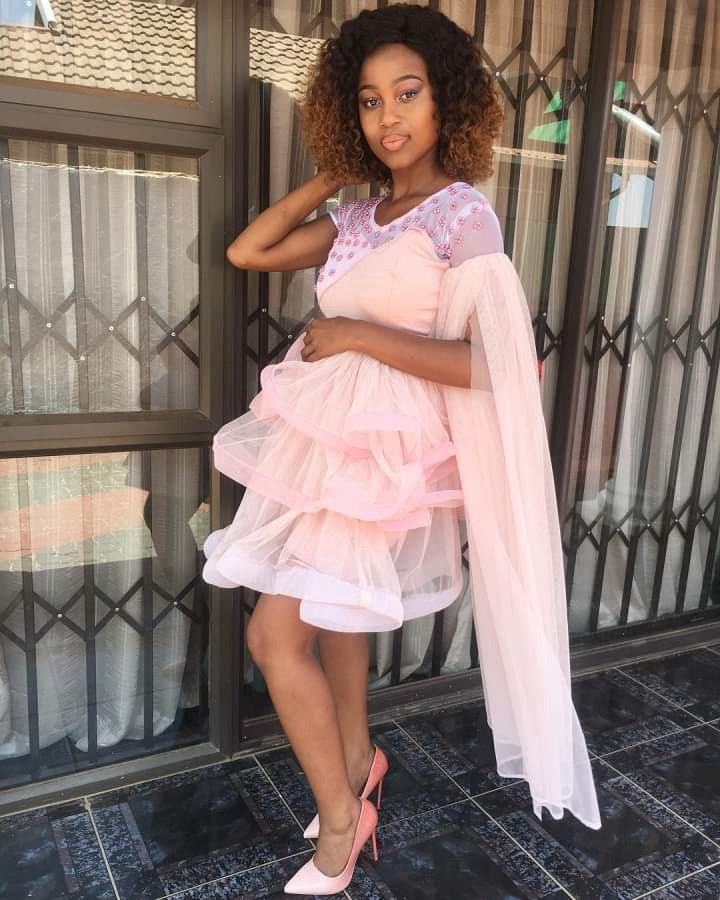 Innocentia Makapila was born on 15 February 1993 in the village of Tshiozwi, Ha-Sinthumele in the Limpopo province of South Africa. She grew up in Johannesburg. She attended National School of Arts. After matriculation, she went on to study Applied Linguistics honours at University of Johannesburg. 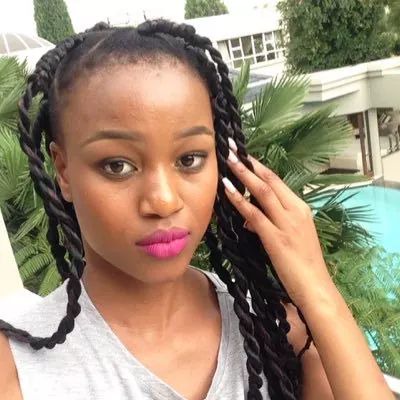 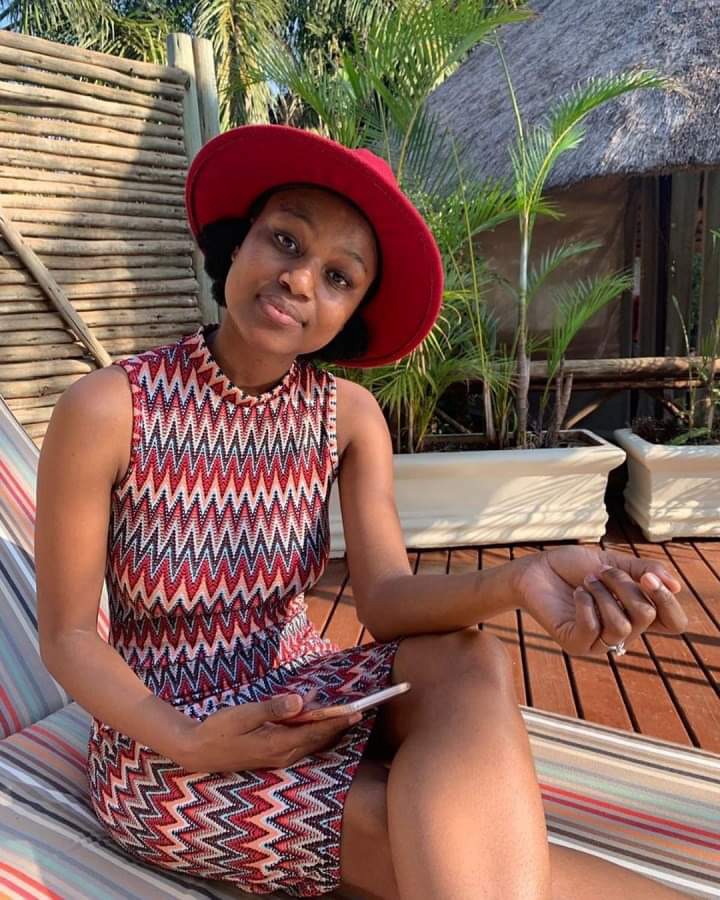 On 21 April 2019 Innocentia Makapila wedded long-time boyfriend, Mpho Manchidi. On the first wedding anniversary she wrote, "Verified Last year on this day my life changed forever, I married the man of my dreams, one of the best decisions of my life. We did it nunu @mphomanchidi. Just as God promised, a go sepe se ka re kgomang! Thank you for choosing me then and for choosing me every single day. One year down, forever to go. 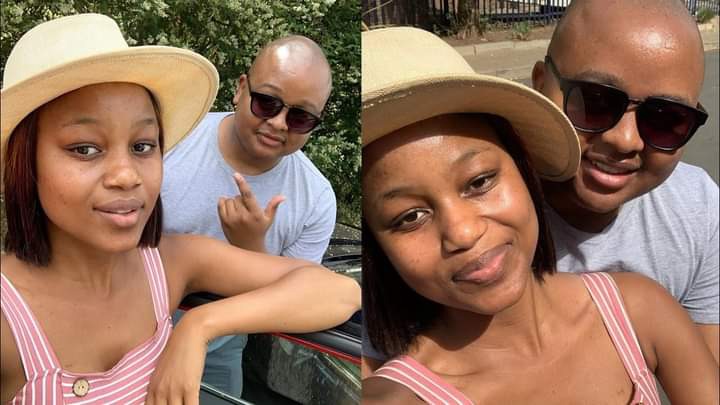 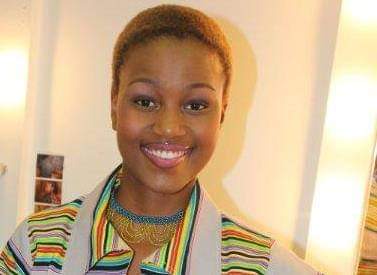 Here’s a list of 10 things that you didn’t about Innocentia Makapila.

2.She was born in HaSinthumele, Venda.

3.She completed her matric at National School Of Arts In Braamfontein, Johannesburg. 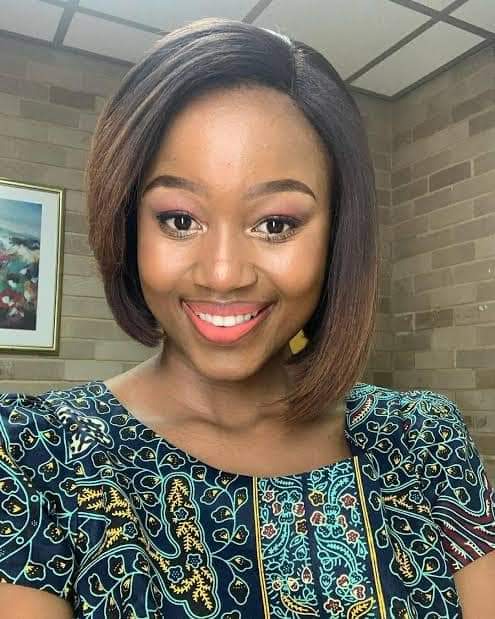 4.She was raises by her maternal grandparents before she moved to Johannesburg in 1998.

5.She graduated with honours in Applied Linguistic at University Of Johannesburg on 11 April 2016.

6.She got her role in Muvhango through auditioning.

7.She’s been an actress at Muvhango for more than 5 years now.

8.She is planning to study editing and translating language policy.

9.She’s planning on pursuing her acting career even further.

10.Most people who know her say she is humble and down to earth.