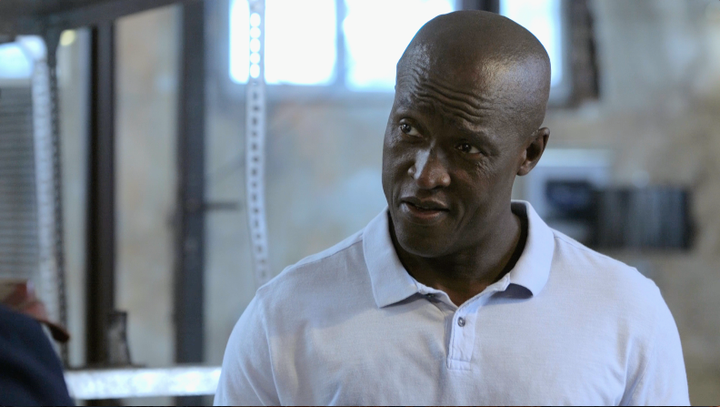 Nkunzi has fallen and risen i fronto of our eyes. His ambition to be the alpha is unparalleled. This man went has lost both of his wives, became broke and homeless — but now he's back on his feet and now the greatest mission that awaits completion is revenge. 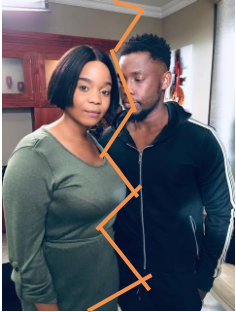 A short while back Nkunzi's son and wife MaNgcobo aborted a heist Nkunzi was planning for a long time, by getting to the site before him. MaNgcobo is already living in the streets because of this, but Sbonelo's sins are much worse, as he also slept with Mazaza who had an affair with Nkunz'ebovu.

If we're true to ourselves we'll admit that Nkunzi is a great mentalist and formidable tactician and he's never been the forgiving type, but rather is vengeful and relentless with his causes. After all this is a man who used to burn men alive for small treasons. At one point he has also tried to burn his younger brother, Qhabanga alive — so remain knowing that he will not hesitate to inflict pain onto Sbonelo.

If you've watched Uzalo on the past few episodes you surely have seen Nkunzi playing mind games with Sphilile (Sbonelo's wife). He's been flirting with her and leading her on.

Sphilile is falling for her father in law as she's worn a mini skirt to seduce Nkunzi. Even Mamlambo saw this and called her out on it but Sphilile was in denial. We later saw Nkunzi telling Mamlambo that he wants to teach her how to drive and Sphilile responded by congratulating Mamlambo and saying she also wished she could drive, but Nkunzi told her it's a pity that Sbonelo no longer had a car — but Nkunzi is only playing her. The master plan is to have her in bed just to hurt Sbonelo.

Nkunzebovu Mhlongo has done this to his once right hand man, Sbu, and slept with Fikile. So he's a sadistic wordsmith.

Nkunzi is out for vengeance and he will step onto whoever and whatever stands on his way.

My only concern is what will happen after Sbonelo finds out, because like his father he is ruthless and has killed people in cold blood.

Who is the king of Lesotho?