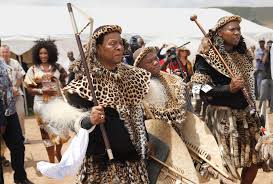 Zulu nation has 11million population. Last week Prince Simakade backed by family and other chiefs was inaugurated as the King of Zulus.

Simakade is the first born of Goodwill Zwelithini but he sired him with a girlfriend as a young man. Misuzulu is accused of being a wild son. Misuzulu's other problem with other Zulu people started when him and Gatsha condemned Amabutho for supporting Zuma.

JUST IN: Speaking on behalf of the brothers to the late amaZulu King Zwelithini kaBhekuzulu, Prince Mathuba Ka Bhekuzulu has announced Buzabazi ka Zwelithini as their chosen candidate to take the amaZulu throne. #sabcnews 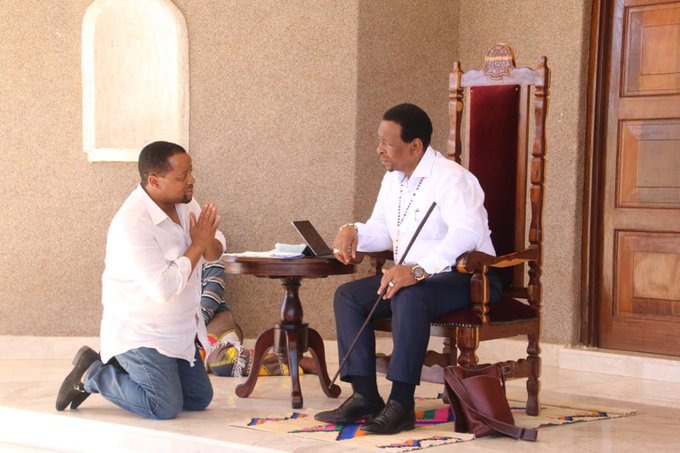 Prince Misuzulu is backed by Mangosuthu and Ramaphosa and his mom's will who was a Regent Queen after the death of her husband. Though some Zulu royal family are not happy with the uncle of their family IFP Leader Mangosuthu Buthelezi.

Prince Buzabazi has always been supported by his father's brothers. Prinnce Buzabazi is the fourth son that Queen Buhle had with the late King Zwelithini. Princess Thembi joined Prince Buzabazi in a court battle against King Misuzulu