OPINION : Fire Is On Etv Scandal.

By Life_News (self media writer) | 10 months ago

The Etv daily soap Scandal continue to make their television soapie , the leading soap in the country by creating content that responds to the lives of South Africans. 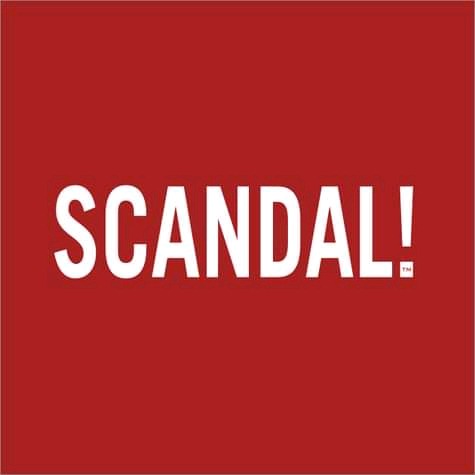 If I personally compare the television soap with other local brew soapies such as Imbewu , Uzalo , Gomora , The Queen , and others . Scandal never disappoints for many years of great stories . 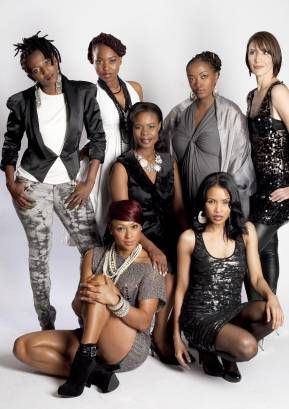 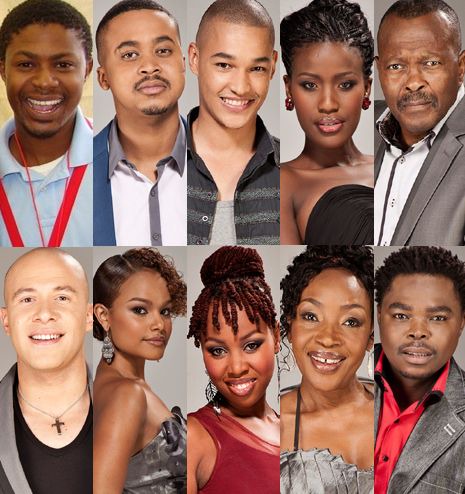 All the strong characters left the show but it still continues to deliver best content in Africa , we appreciate the producers of the show , if we can count few unforgettable scenes on the show we will remember these characters names Laqhasha , Mthunzi , Thembeka Shezi , Dintle , Lucas Nyathi , Stan Nyathi , Shakira , Boniswa , Mamba ,Tino , Romeo , Gloria and so much names that was created by Scandal and the characters stand out in the South African television industry . 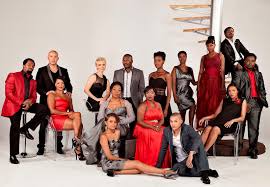 The show have just introduced us to the new Kubheka family and Mzansi still want to find out more what really going to happen in that family . As more characters just left the show and the show added more new faces on September the likes of former Generations actress and actor , Slindindile Nodangala and Fana Mokoena , they both played major roles on Generations , though they were on separate seasons but they have worked for one production company Morula Pictures . It was really good to see them in one set and we expected so much from them as they are too much experience in the acting industry , we happy for other new Collegue's in the set who can learn a lot from the two actors . 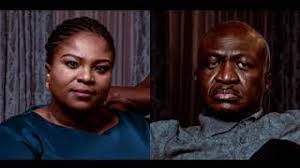 Pitso Mosimane announces his arrival in style with a R200k Rolex