Mzansi Is Left In Tears After Seeing Recent Pictures Of Singer "Samthing Soweto ". See His Pictures

Mzansi Is Left In Tears After Seeing Recent Pictures Of Musician "Samthing Soweto". See His Pictures

Samthing Soweto have finally came out to address his weight loss journey after his pictures started making headlines in the past few days. In a video the Soutb Africa musician Samkelo Lelethu Mdolomba popular known by his stage name "Samthing Soweto" came to address why he lost weight. The musician is saying that his not dying but he is indeed going through a lot in his life. 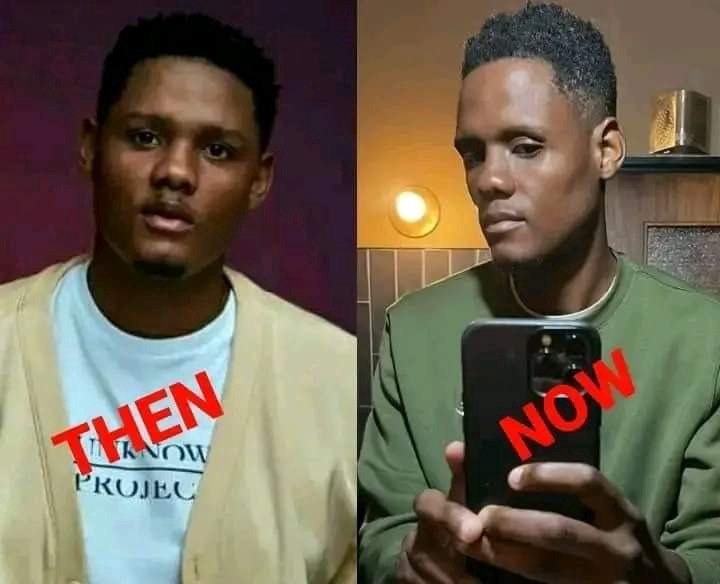 Samthing Soweto has appreciated the love and support he has been receiving from his fans and followers. He had tanked all the fans who has been praying for him after seeing his pictures of weight loss. Samthing Soweto says he is not sick but is indeed going through something. He says some of the things is person he can't share it since it is personal. 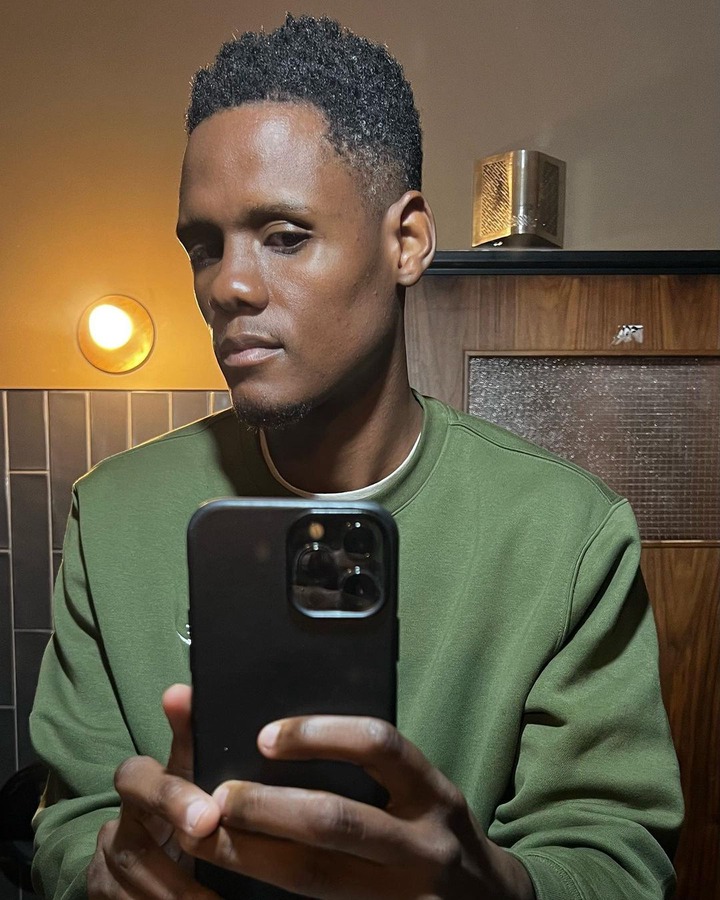 Many people do not know him on a personal level but his music is sweet enough to know how kind hearted he is. Many fans and viewers have wish him all the strength to overcome this and focus on his new journey