By Mceblog (self media writer) | 1 month ago 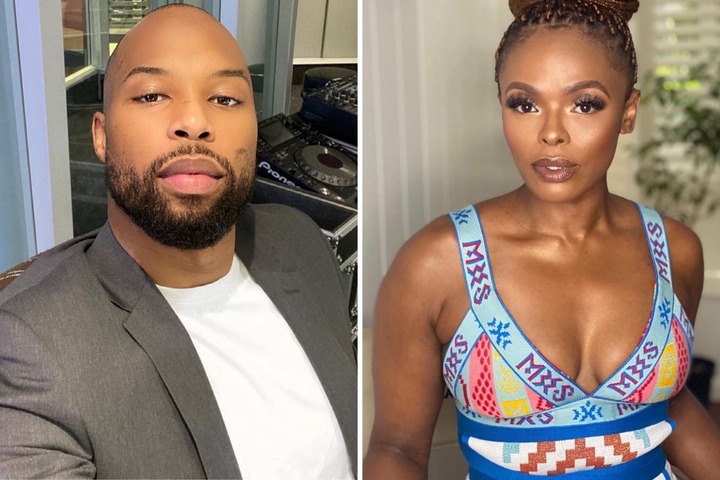 Everybody dragged Unathi for days for supposedly false abuse claims against Sizwe, and everybody including me agreed that she should be dragged. Well, that is until Sizwe took it upon himself to incriminate himself. I swear people must consult lawyers before starting threads on twitter, or opening spaces, trying to defend themselves from being dragged. In fact DM me before exposing yourself like this, I charge less than a lawyer. If you are a guy called Bheki at Primedia you must be livid at Sizwe's thread, or if you don't get it yet then on Monday you may just be made to get it when your legal sidekick asks you why you can't control your presenters. That stunt has changed the narrative in Unathi's favour. The narrative has always been that Unathi lied about Sizwe verbally abusing her hence she was fired. 10 out 10 to Bheki, Primedia Legal and Marketing. The narrative is not the reality, it is what Primedia wanted people to believe and they succeeded. Good job everybody.

But why didn't someone sit Sizwe down and tell him to stick to the narrative since its working so perfectly? Or they probably did but the guy can't differentiate between reality and a narrative. Here's the reality, thanks to Sizwe. Sizwe self admittedly verbally abused Unathi. It's right there in his email. I know some of you are products of bantu education so you need this explained to you slowly. Verbal abuse is not limited to usage of swear words, but includes being rude, condescending, demeaning, disrespectful, using bad tone, embarrassing a person, etc.

Now everybody would agree that by Sizwe's version his words and demeanour included most of abusive traits. Here's an interesting part, Unathi said Sizwe said "fucking leave", and since swear words were not used by Sizwe then Unathi is found to have lied. 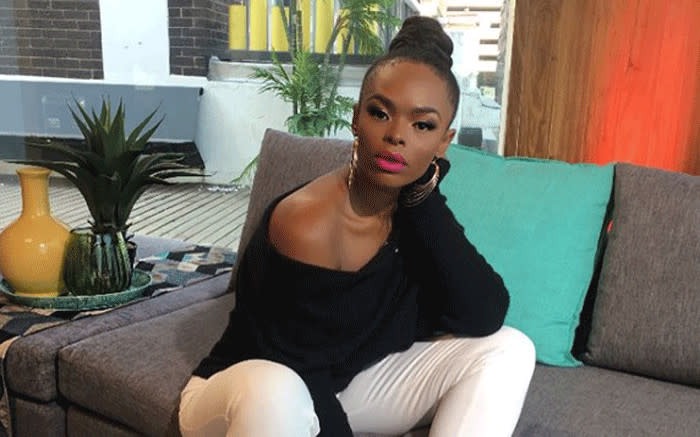 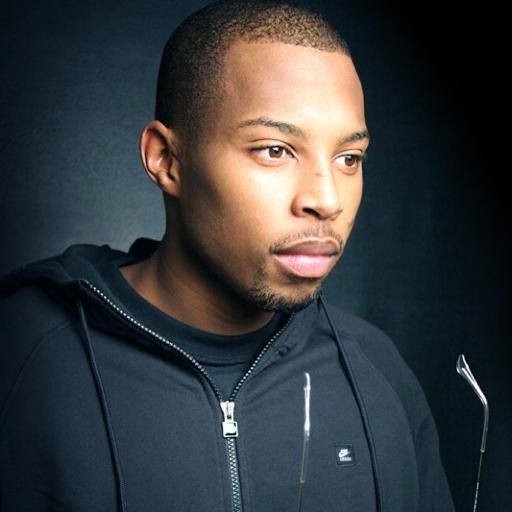 Unathi at worst lied, but at best exaggerated. But this is not an issue because a complainant is not meant to be correct verbatim. but rather to articulate the complaint in a way that it captures the sequence of events truthfully in all material aspects. Yeah I know, you are a Bantu education graduate so "material aspects" will fly above your head. It simply mean Unathi must give you a sense of what happened. Well, Unathi was probably paid off hence the NDA otherwise she could go test this narrative in court. Ironically, the abusive presenter thinks he wasn't abusive even though he posted evidence of his abuse. He reminds me of Shimza's Space. The longer he speaks the worst it gets.

The professionals at Primedia did a good job, we almost believed them, until Sizwe ruined it. Now we owe Unathi an apology. Sizwe did abuse Unathi. Le yena Unathi must get a good publicist and stop telling us about umphokoqo.

Content created and supplied by: Mceblog (via Opera News )